Alpenglow in photography can lead to beautiful landscape photos. But do you know what alpenglow is and how to use it?

Let’s look at what alpenglow in photography is. This way, you’ll have a better idea of how to capture beautiful alpenglow in your landscape photos. 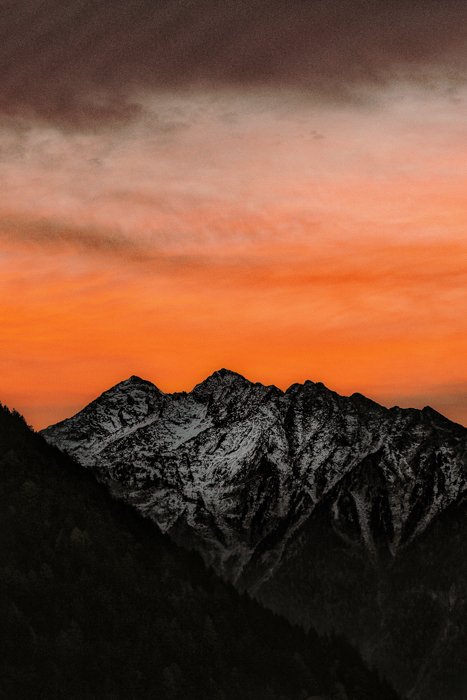 What Is Alpenglow in Photography?

Alpenglow has to do with how light is redirected in the scene you are photographing. First, we need to look at how we capture light in cityscape or landscape photography.

The atmosphere around our planet is beneficial when capturing outdoor scenes. The sun, as a huge spotlight, provides the light, while the clouds and atmosphere are the diffuser and reflector respectively.

Light enters, straight through the atmosphere, and lays the light across the scene. Clouds soften the light, decreasing exposure to harshness. This changes at different times of the day, for example, at dusk.

At dusk, just before the sun hits the horizon, the atmosphere plays an important role. As the sun lowers, the atmosphere reflects the sun to the scene. Without it, the sunlight wouldn’t bounce back.

This reflected light is of a warm color, similar to the golden hour. We expect this, as the golden hour is the period just before sunset, or just after sunrise. This is when the sun provides the warmest tones.

We get orange and red colors as the atmosphere doesn’t reflect as much colder tones back down. As light works as wavelengths, we can consider the atmosphere as a large filter, letting the cold tones through, while reflecting the warmer ones.

The alpenglow part comes in when there is a mountain or mountains in our scene. The direct sunlight that hits these elevated areas creates a glow at the peak. However, strictly speaking, this isn’t alpenglow.

You see this alpenglow phenomenon just after the sun lowers past the horizon. Alpenglow isn’t direct light, but rather light from the solar disk reflecting off moisture and ice particles that are found in the air.

This alpenglow is photographable in the morning, just before the sun comes above the horizon. For the evening edition, alpenglow occurs just after our star falls below the horizon. 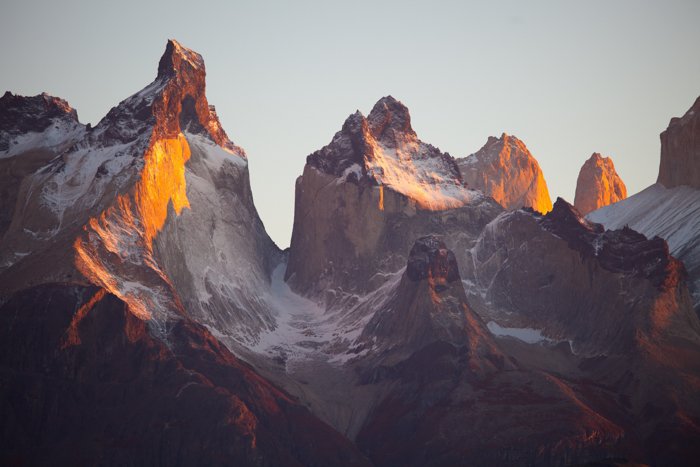 How To Capture Alpenglow Photography?

Getting the best alpenglow image possible means you need to know what you want as your end result.

More than likely, you’ll need two lenses with fast apertures to capture alpenglow. A wide-angle will prove you with a sweeping, wide field of view. Meanwhile, a telephoto lens allows you to get closer to the mountains, and single it out if need be. Try and go for something around the 14mm and 400mm respectively.

The fast aperture will provide your alpenglow scenes with a crisp focus. With an f/2.8, you can do this without having to push your ISO or remove resolution and detail from your alpenglow shot.

Next, a tripod is essential. This will keep your camera still and remove any camera shake. And you also have a place to keep it while you sip your hot tea and wait.

A note on waiting. This phenomenon doesn’t last a very long time. you are aiming to capture the sun just below the horizon, either ascending or descending. You need to give yourself plenty of time, as you’ll have a very small window to capture it.

There are many photographers who would take multiple cameras with them. One holding the wide-angle, the other holding the telephoto. This gives you two different scenes without having to make the trip twice. Also handy if you’re in the middle of nowhere.

Meter the light that falls on the mountains. This might plunge the rest of the scene in darkness, so be prepared for that.

An evaluative metering mode might make the scene look nice, but you run the risk of losing that alpenglow. That’s why you’re there, isn’t it? 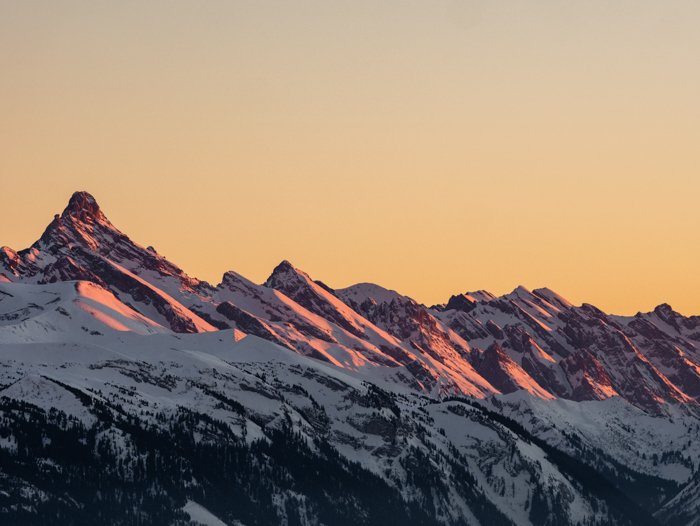 Many people believe that alpenglow lights are caused by the sun hitting the mountain peak straight on. Direct light is important, as with all areas of photography. But, it isn’t the exact reason that causes this type of landscape photography.

In fact, alpenglow has to do with the solar disk, which is the visible area of the sun, reflecting its light through air moisture. As it hits the mountains, it creates a glow.

The red and orange warm hues come from the atmosphere filtering the colder tones from the light. You might find that, depending on the period of the day, the rest of the scene is plunged into darkness.

This leaves the peak well lit from natural lighting, creating a beautiful alpenglow scene for you to capture.

What Color Is Alpenglow?

As the atmosphere filters out the colder tones of the light spectrum, you are left with the warmer ones. Red and oranges are common at this time when the sun passes just below the horizon.

You might find that the red or reddish alpenglow tones are more intense during the morning, as more light is being projected and reflected. 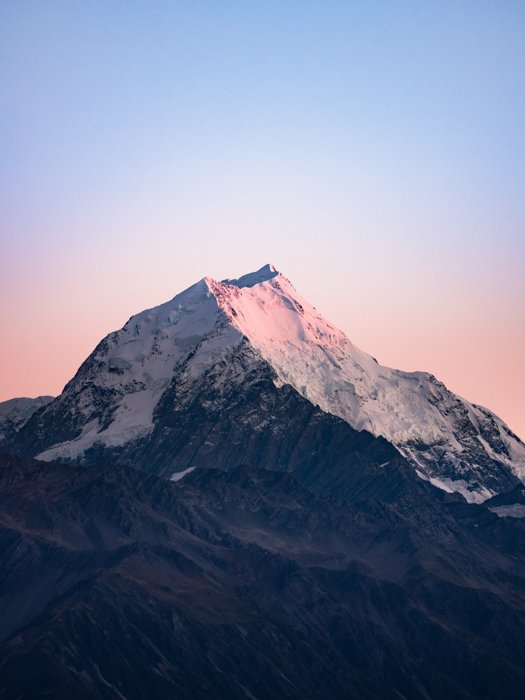 What Is the Golden Hour?

The golden hour is a period of 60 minutes you’ll experience at two different times of the day. It happens just before the sun disappears below the horizon at dusk, or just after the sun comes up at dawn.

It is called the golden hour due to the warm ‘golden’ color you get. Reds, oranges, and yellows fall over your scene and subject due to the colder tones being filtered out by the atmosphere. 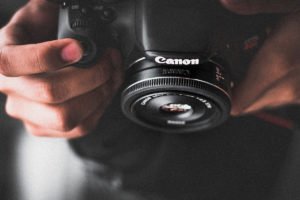 What Is a Pancake Lens?

A pancake lens can make your camera feel almost like there’s no lens attached at all. The term pancake lens has nothing to do with… 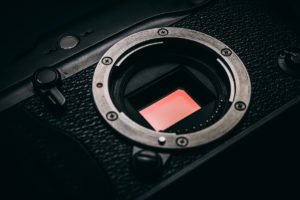 Understanding Camera Sensor Size (And Why It Matters!)

Camera sensor size can help you predict image quality before a camera even comes out of the box. A camera’s sensor is the part of…

A memory card is your loyal companion as it stores your photographs. CF, SD, and MicroSD cards are the most common among DSLRs, mirrorless, and…
See all articles in Photography Questions