Are you looking for a new lens? Knowing what a constant aperture is will help you in your decision making.

This is a feature of budget lenses, especially telephoto and those with a long focal length. Read on to find out what it means, and if you need to avoid it. 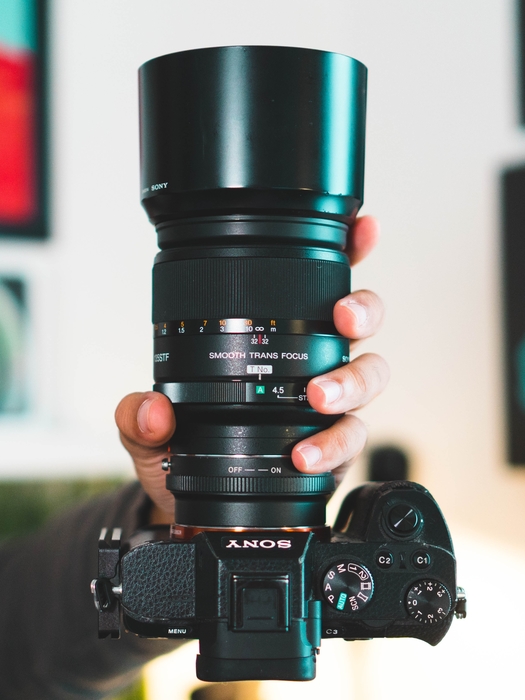 What Is an Aperture?

The aperture is one element that makes up the exposure triangle. This makes up 1/3rd of it, so it is very important to know about it.

Your lens and camera system capture light in different ways. The opening in your lens is the aperture, and you can control it.

The aperture does two things. It controls how much light you let in, which then hits your sensor. It also controls the depth of field of your scene.

You control the aperture through the lens for film cameras, and on the camera for digital cameras. This opening runs between two numbers, the widest and the narrowest aperture.

By opening or closing the diaphragm, you move overlapping blades. By closing the f/stop to its smallest number, you restrict the light to its minimum. The smallest f/stop is the widest aperture and gives you the smallest depth of field.

F/22 is usually the largest f/stop you can achieve. It is obtained by opening the diaphragm to its largest, which gives you the narrowest aperture and widest depth of field.

This does get confusing, so I have provided a little scale:

What Is a Constant Aperture Lens?

When it comes to buying telephoto lenses, there are a few things you need to be aware of. Putting aside image stabilization, and other professional-grade elements, you need to think about the lens’ aperture.

Look at the following example:

There are a few things we can tell about the lens from the abbreviations and numbers shown. We are strictly looking at the aperture.

This is a telephoto zoom lens, meaning the focal length can change from 70mm to 200mm. The aperture is f/2.8, and it doesn’t change.

As you move the lens to change the focal length, the aperture can remain at f/2.8. This means that the lens is a fixed focal length or constant aperture lens.

You may think this is the standard across all lenses, but you’d be mistaken. This is a feature of the more expensive lenses as it takes a lot of research, development to keep an aperture constant through a focal change range.

Let’s look at another example:

This lens, you’ll notice, has two apertures; f/4.5 and f/5.6. This means it is not a fixed focal length or constant aperture lens. 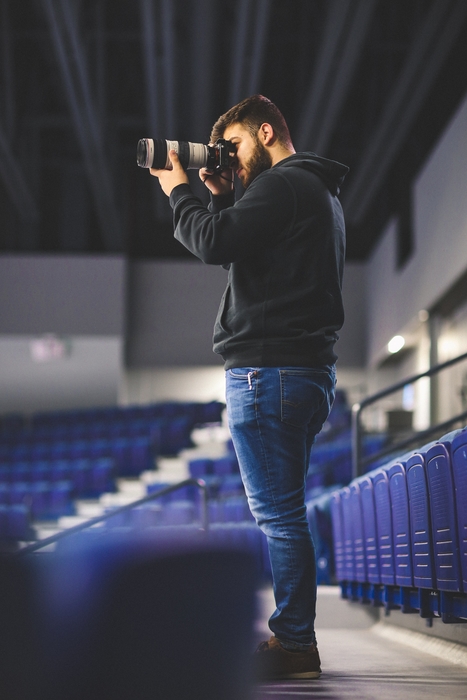 Having a variable focal length lens might seem like a terrible lens compared to one with a fixed focal length. Well, it is and it isn’t.

If you are a landscape photographer, or in other words, do not need a wide aperture throughout, you don’t need a constant aperture lens. With shooting scenes at f/11 or above, it doesn’t matter if you get f/4.5 or f/5.6.

There are some lenses that have a focal length that you want, but you can only get them with a variable focal length. Then you have no choice.

But, if you really need a zoom lens with a wide aperture, you’ll need to fork out the extra money to get it.

While using lenses with a crop sensor, you might think you can keep the wide aperture while extending the focal length. The problem is, your aperture will also change.

Check out our guides on Canon, Nikon, Sigma, Tamron and Tokina lens abbreviations next! 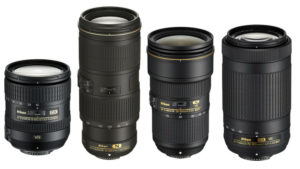 Have you ever wondered about all those letters you find on your lens? They must mean something, right? These letters are all abbreviations that tell… 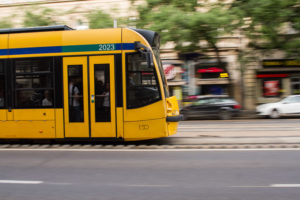 What Is Panning? (How to Use it to Photograph Movement)

Movement is difficult to capture in Photography. This is where panning comes into play. This technique isn't as hard as it sounds. A lot of… What Is a Wide Angle Lens (And When to Use One!)

As a photographer, you have a vast selection of lens options to choose from. Those that show a vast portion of the scene are called…
See all articles in Beginner Photography