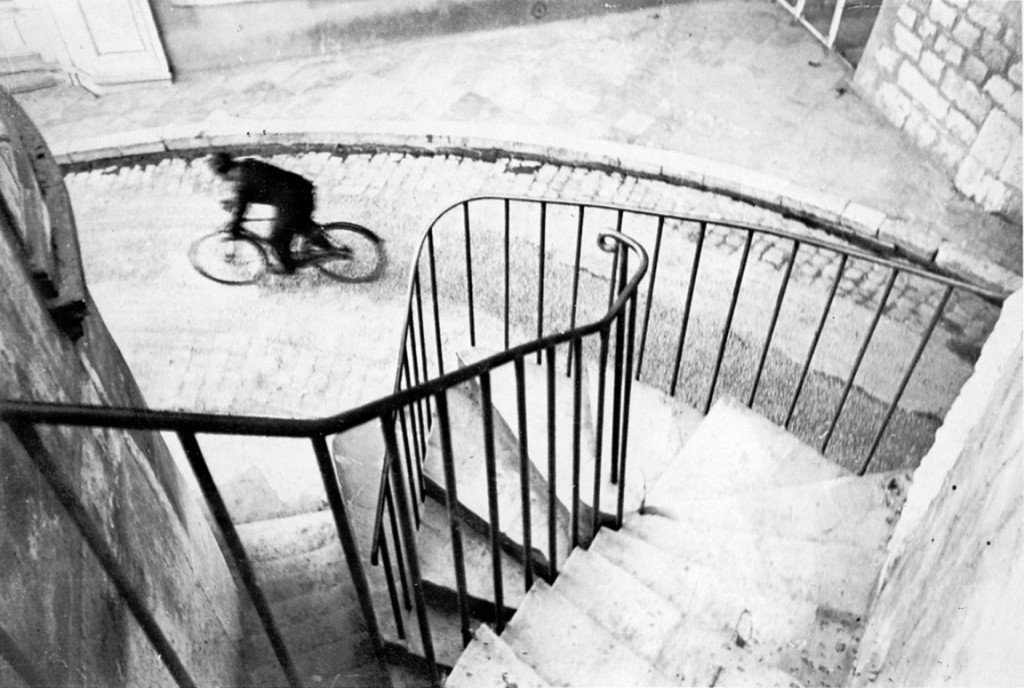 Without any further ado, here are my Top 10 Henri Cartier-Bresson Quotes.
I won’t break them down to what I think they mean, or what you can gain from them, as I often feel that’s like explaining art. We all have our own interpretations, and if you have to explain it, it’s not served its purpose.

Your first 10,000 photographs are your worst.
Think about the photo before and after, never during. The secret is to take your time. You mustn’t go too fast. The subject must forget about you. Then, however, you must be very quick.
To photograph: it is to put on the same line of sight the head, the eye and the heart.
In photography, the smallest thing can be a great subject. The little human detail can become a Leitmotiv.
During the work, you have to be sure that you haven’t left any holes, that you’ve captured everything, because afterwards it will be too late.
The creative act lasts but a brief moment, a lightning instant of give-and-take, just long enough for you to level the camera and to trap the fleeting prey in your little box.
To photograph is to hold one’s breath, when all faculties converge to capture fleeting reality. It’s at that precise moment that mastering an image becomes a great physical and intellectual joy
To me, photography is the simultaneous recognition, in a fraction of a second, of the significance of an event as well as of a precise organization of forms which give that event its proper expression.
The photograph itself doesn’t interest me. I want only to capture a minute part of reality.
Actually, I’m not all that interested in the subject of photography. Once the picture is in the box, I’m not all that interested in what happens next. Hunters, after all, aren’t cooks.

We have a great article on Henri Cartier-Bressons composition techniques to check out too.