There’s a lot of confusion about photography laws in the UK, and many photographers don’t know what is and isn’t allowed. In this article, we’re going to take a look at some of the most important laws that affect photographers in the UK. We’ll cover everything from copyright law to public space restrictions, and we’ll also provide a few tips on how to stay within the law when taking photographs. Let’s get started with photography laws UK.

This means that you can take photos in public libraries, museums, government buildings, from the street and anywhere else that’s public. The only case where you can’t take pictures is if there’s a specific law that prevents such shooting. 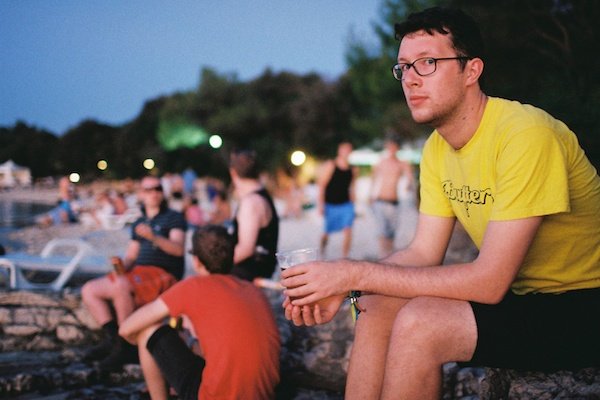 You’re also allowed to take photos in private property that is open to public, such as shopping centers, malls, pubs, restaurants, etc. You will, however, have to stop if the owner/management ask you to. Sounds fair enough to me.

You don’t need a person’s consent to take their photo if they are in a public place. They do, however, have a reasonable right to privacy. So, you can’t be intrusive if they’re in a private place like their own home. This means that, if they’re walking down the street, you can take their photo. But you can’t peer through their living room window and start snapping.

No one can make you stop filming them if you’re in a public place—it’s your right to do so.

I’ve seen videos time and time again of people shouting, “You don’t have permission to film me, you need my permission.” But the truth is that they’re uninformed on the subject. You can carry on as you like so long as you’re in a public place.

Nobody can make you delete the photos you’ve already taken, even if you took them on private property without permission. Even a police officer would require a court order to take the camera off you if they’re not making an arrest.

A common situation where I’ve seen the above happen is at concert. The venue can tell you that you don’t have permission to take photos. You should follow that rule as you’re on private property, but they can’t then break further laws as a result. I’ve seen members of security delete photos and even take the camera away from the audience members.

That is technically theft and destruction of personal property—not just a legal case but a civil one too. You don’t have to provide your ID to anyone (including security) unless they’re police officers in states/countries where the law dictates that you must.

Tips For Getting Out of a Sticky Situation

It’s your right to ask why they’re stopping you and you should take full advantage of this. Ask as many questions as you can to clarify your rights.

For example, ask why they’re stopping you and if you can leave. Chances are, if you are allowed to leave, the problem is solved.

If not, ask for the name of the person stopping you, whether it’s security or police (ignore all members of the public who try to do this), who their employer is, and what legal purpose they have to stop you and/or confiscate your equipment.

If that’s still not working, ask them to quote the exact laws that allow them to do what they’re doing.
Chances are they can’t, as you’ll see in this article.

Threats of public order, rights to privacy, and terrorism are usually unfounded. The best way to get to the bottom of the threats is to ask lots of questions, which most people seem unable to answer. 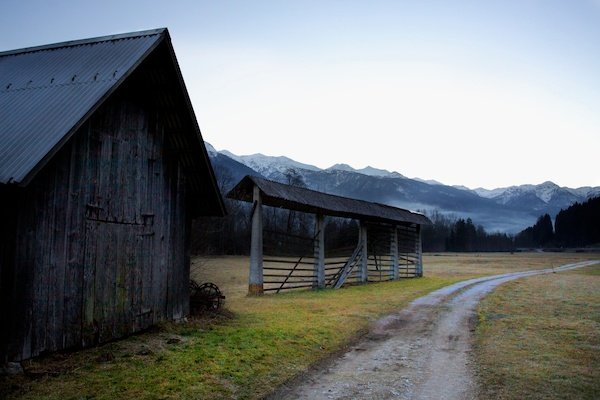 I know this article probably seems a little bit anti-police but I don’t mean it in that way at all.
There are plenty of police officers who know your rights, but a select few don’t.

I’m not suggesting that you go up and start taking photos of police officers just because you can. They have a job to do. When, and only when, you have a reason for taking these photos, you shouldn’t be afraid or deterred from doing so.