When it comes to full-frame cameras, it’s a Nikon vs Canon vs Sony debate. All three brands create excellent cameras and optics. So the tough question remains—how do you choose between them?

All three offer excellent cameras for professionals and entry-level options for beginners.

But once you commit to one brand, switching becomes expensive. You need to swap lenses and flashes too.

This makes choosing the right brand from the start is all the more important. To help you make that choice, we’ve put together all you need to know about Nikon, Canon, and Sony.

Nikon vs Canon vs Sony—How to Choose

Please keep in mind that here we’re only comparing brands that offer extensive full-frame options. With that said, let’s dive right in!

Canon dates all the way back to the “Kwanon” 35mm camera in 1934. Today, Canon produces cameras in almost every category, including DSLRs, mirrorless, and compacts.

Canon’s DSLRs carry the EOS name, which stands for Electro-Optical System. Their EOS film cameras marked the first fully electronic system in 1987. Since then, lenses and bodies can communicate with each other.

Even digital cameras continue the EOS name. Canon offers a wide selection of different EOS lens options with the EF mount as well as the EF-S mount. The latter is designed for the company’s APS-C DSLRs, which have a smaller sensor than a full frame.

Today, the brand is known for both its high-end cameras and beginner options. Canon tends to have lower prices on lenses and higher prices on bodies when compared to Nikon and Sony.

Many of the EOS bodies use a Dual Pixel autofocus system. DPAF involves two halves of each pixel working together when autofocusing. This is a system that works well with both stills and video. 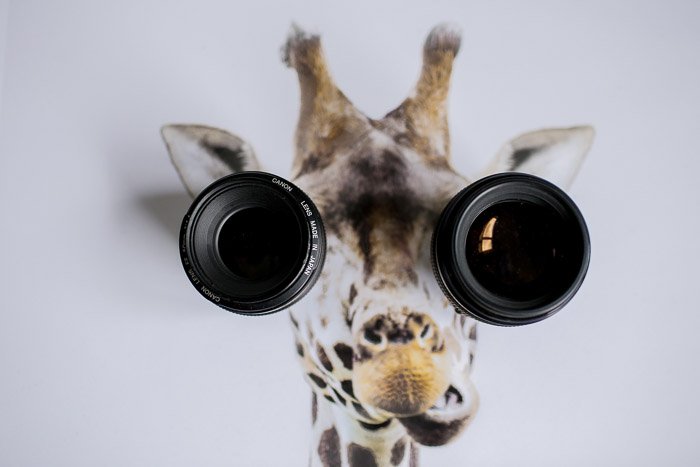 Canon’s best (and most expensive) DSLR series is the EOS-1D line. The current model is the brand-new EOS-1D X Mark III. It has a 20fps burst and a 20-megapixel full-frame sensor. This series is a popular choice among professional wildlife and sports photographers.

The next line of DSLRs is the EOS 5D series, like the 50-megapixel EOS 5DS R. The current model is the 5D MkIV. A cheaper full-frame option is the 6D line, which has two cameras, the 6D and the newer 6D MkII.

The only other line with a single-digit marking is the 7D series. The 7D series consists of Canon’s semi-professional crop-sensor cameras. This line also holds two models: the original 7D and the 7D MkII. 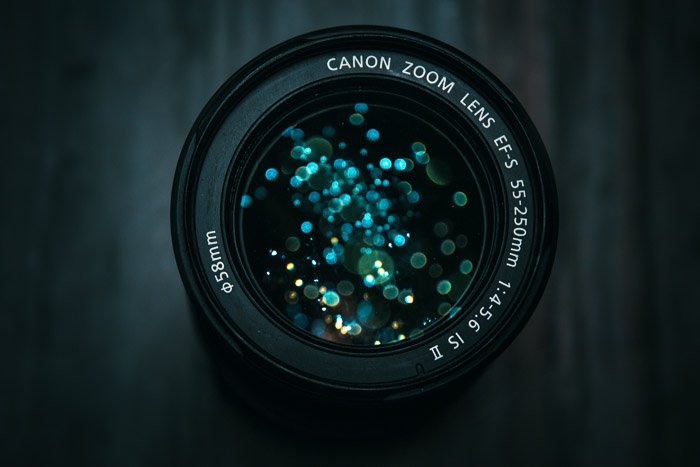 While Canon is more known for DSLRs, the company has a handful of decent mirrorless options too. The EOS M line is a series with an APS-C sensor.

Canon has been quite slow with stepping into the full frame mirrorless world. Their lineup there is still very limited, it consists of only two models.

The EOS R is similar to the 5D MkIV in terms of imaging capabilities. It comes in a smaller mirrorless body. The EOS Rp is an even tinier, almost compact-sized full-frame option, with specs like the 6D MkII.

The bottom line? Canon is an excellent brand, trusted by many photographers. Image quality and contrast are often good, and the dual pixel autofocus is excellent.

Canon cameras tend to use brand-specific terms. For example, they use Tv on the mode dial to designate Shutter Priority Mode. This can be tough to learn. 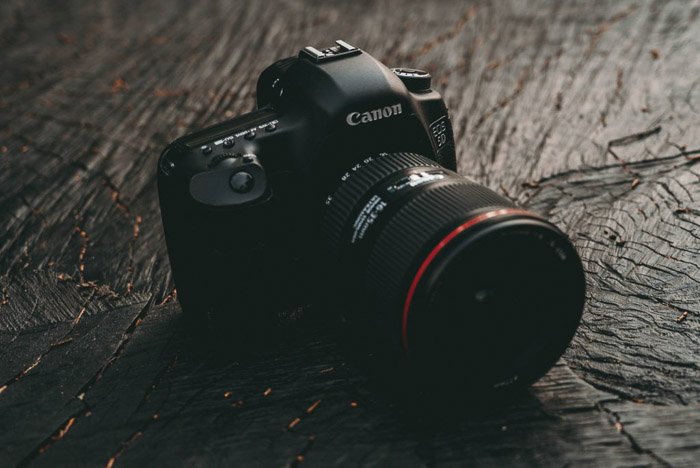 Nikon has been developing optics since 1917, launching their first camera in 1948. Today, Nikon is known for their DSLRs, spanning from beginners to professionals. They also have a few smaller cameras like the popular superzooms with a best-in-class zoom.

Like Canon, Nikon’s long history means that there are plenty of lenses to choose from. These cover the super-wide to the extreme telephoto. They also have a great speciality lens range like macro and fisheye.

Nikon also have a good selection of flashes and accessories. Nikon lenses tend to be higher priced than Canon’s, but a Nikon body is typically lower priced.

Nikon today is most known for DSLRs. They are instantly recognizable by that red swoop on the grip. Images from the latest Nikon DSLRs tend to have limited noise, sharp subjects, and solid color. Even so, some say Nikon colors have a bit too much green and yellow.

Nikon also use terms that can be easier for beginners to understand. Continuous autofocus is AF-C instead of Canon’s Al Servo. 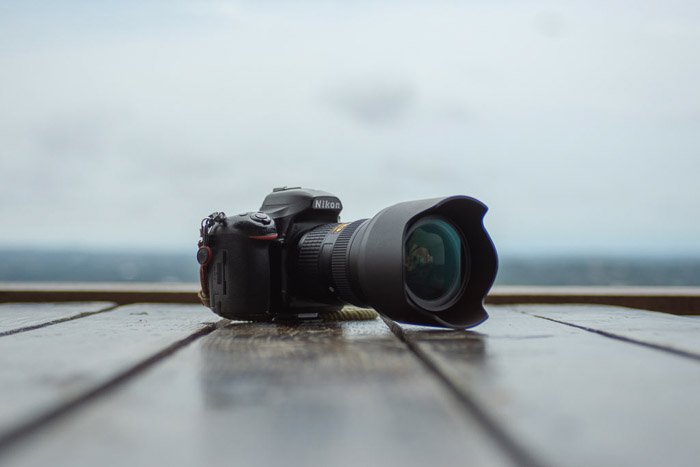 Nikon’s priciest DSLR is the Nikon D5 with 20.8megapixels and 12 fps continuous shooting. Nikon’s D850 falls close behind (and in some areas outperforms) the D5 with a high-resolution 45.7-megapixel sensor.

Lower numbers in the name mean fewer features, but a still capable DSLR like the D750 and D610.

The Nikon D500 is the current flagship for the company’s DX series cameras. It has a 20.9-megapixel sensor and a 10 fps burst mode.

The Nikon D7500 gets newbies started for only (and often on sale for under) $500. The Nikon D5600 offers a few more extras while still sticking with a low price point. 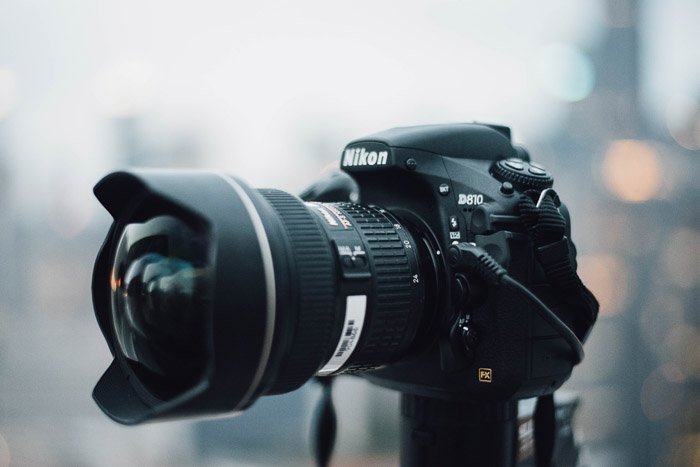 Some of the best Nikon DSLR technology (though not all) has migrated to mirrorless with the company’s new Z series.

The Nikon Z7 and Z6 offer many of the favourite features of the brand’s DSLRs. And they add extras like image stabilization, which the Canon’s EOS R line doesn’t offer.

The Z50 features very similar features and handling to the single-digit Z bodies, but incorporates an APS-C sensor.

Some photographers prefer Canon’s color quality. If you’re inexperienced in colour editing, it may be a big deal for you. But the terminology used by Nikon may be a bit simpler for beginners. 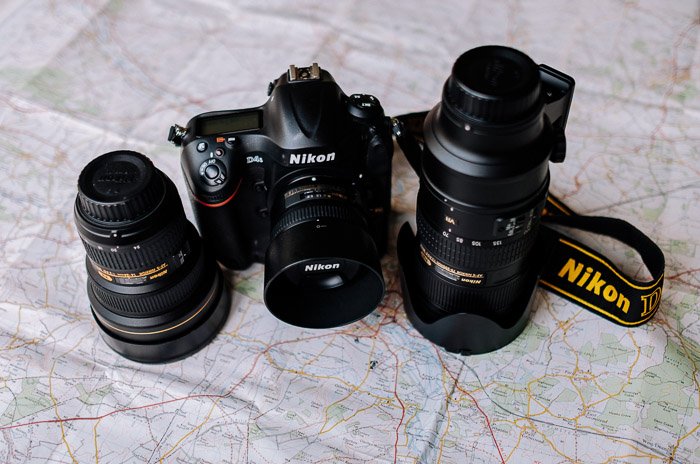 Sony isn’t a DSLR brand. It is most known in the photography community for its range. Particularly the full-frame line.

Sony didn’t start producing their cameras until 1988. And they were never heavily invested into DSLR cameras.

However, in 2006, it acquired Minolta, a camera company with a long history in making SLRs.

The fact that Sony wasn’t as invested into the traditional DSLR boded well for the company’s mirrorless line.

In the dawn of the decade, Sony took risks launching the Alpha series. This was a full-frame mirrorless series. The A7 evolved into a series with a long list of features and stirred up the professional market.

The Sony full-frame line now consists of two different series, the A7 and the A9. The A9 is aimed at sports and wildlife photographers, as a direct competitor to the 1D series and the D5. 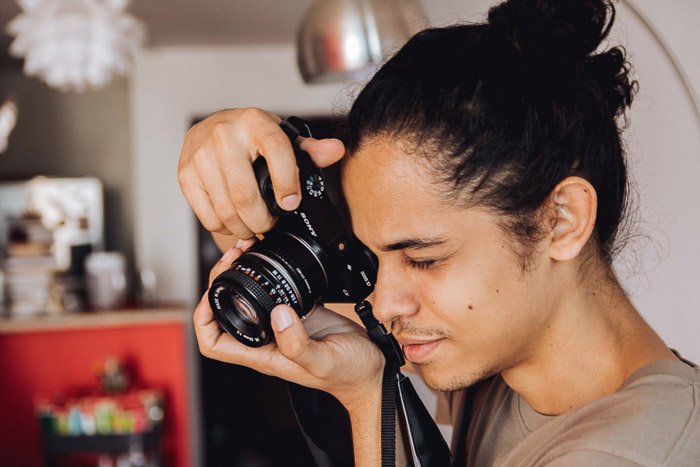 The A7 series is now on its third generation. Compared to the EOS R and Nikon Z, the company has had more time to refine, add features and create a strong autofocus system.

Sony also has a good but not as well known line of APS-C mirrorless cameras, like the Sony a6500.

While Sony wasn’t invested in DSLRs, the company still has a few SLTs. These are similar to DSLRs but use a translucent mirror. Sony hasn’t been dedicating as much time and resources into its SLTs. Photographers should proceed with extreme caution.

The Sony A99 II has a 42.4-megapixel sensor, 12 fps shooting, and in-body stabilization. The A77 II and A68 offer fewer megapixels but a lower price point. 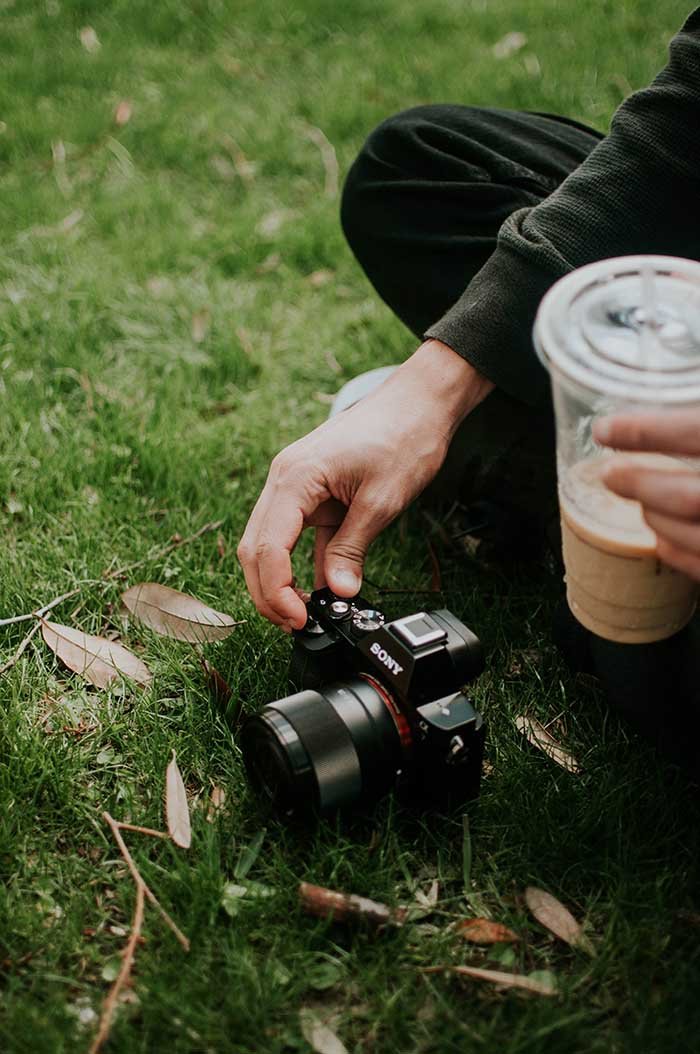 Sony also has some excellent advanced compact cameras. The RX100 series is a popular (though expensive) line of compacts.

Sony is also the world’s largest supplier of imaging sensors. Camera brands don’t always like to share who made the sensor. You might buy a camera with a different brand name on it and end up with a Sony sensor, such as newer Nikon models.

Sony has some of the best systems on the market. But they haven’t been around as long as Canon and Nikon. Sony’s native lens options are a bit more limited than Canon’s and Nikon’s.

That’s changing as Sony camera systems grow in popularity. Third-party manufacturers offer all their lenses for Sony E-mount. There are plenty of lenses that you can only use with Sony (or other, like Fujifilm) mirrorless cameras. Their short flange distance allows for greater flexibility in lens design. 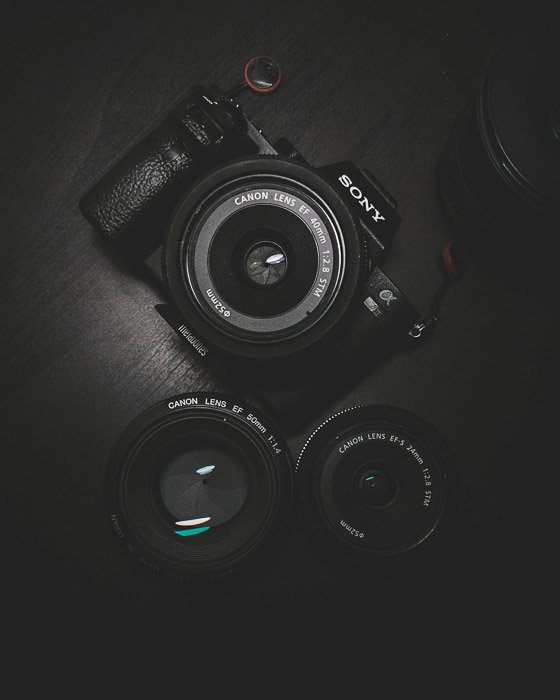 Which Is Better: Nikon or Canon or Sony?

Each camera brand has some quirks, but Canon, Nikon, and Sony all make great camera systems. The best part about the Nikon vs Canon vs Sony debate? The constant competition has each camera manufacturer pushing to launch the best camera.

One year, it may be a Canon, the next a Nikon and the next a Sony. It all depends on the individual camera.

Photographers will often prefer one camera system over the other. When viewing the photos side by side, no one can tell if you shot that image with a Canon, Nikon or Sony.

A camera is just a tool. The photographer using that tool matters more. 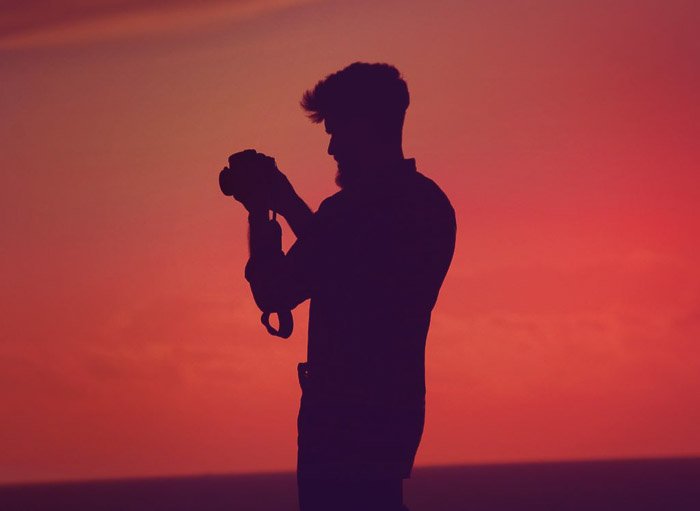 If you’re ready to buy a new camera but aren’t sure yet what brand to choose, here’s what you should do.

Go to a store that sells camera systems and shoot with the ones that are on display. How do they feel in your hands? Does working with one feel easier or more natural than the other?

Dig into the menu systems. Does one brand’s feel more intuitive to you than the other? (An alternative is to rent a camera body from each brand).

Then, look at the lens selection. Do the lenses you can see yourself buying in the future exist? How expensive are they?

When you start investing in lenses, swapping brands becomes expensive.

Once you find your perfect camera, get all the skills to use it with our Photography for Beginners course.

Next, why not check our full review on the Canon Powershot SX740!