If you’re lacking inspiration and don’t know what to take photos of, marathons are a great example of an opportunity to broaden your photographic horizons.

There is such a mixed range of emotions to capture in quite a challenging setting: it’ll test your skills but by following these 10 simple steps, you’ll produce excellent results.

Best of all, you don’t have to pay to get in and you don’t need a pass to bring in your camera – so get out there and start shooting!

This is by the far the most important step towards producing the best photos possible. I recommend finding somewhere you can shoot with the sun behind the runner; this gives nice warm results (see photo below) and the runner won’t be squinting.

To capture the most emotion, go for key points on the route – consider the top of a hill where the runners will be worn out yet feeling triumphant. Corners are also good because, if you’re on the right side of the road, the runners will be much closer to you. 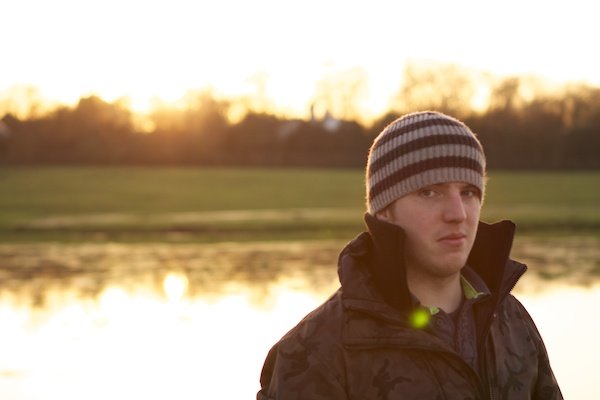 The marathon runners are likely to be a reasonable distance from you so make sure you have a long lens; somewhere in the 70-200mm range should do.

If your lens has image stabilization, turn it on; even the slightest movement at the 200mm end of the lens will result in motion blur if your shutter speed isn’t high enough.

It’s worth noting, however, that this rule is only relevant to full-frame cameras. For a crop sensor, due to its magnifying effect, you would be better off choosing a speed of 1/160 of a second, however, for moving subjects in broad daylight, I find 1/500 is a good speed to use.

You may also want to consider a panning effect as shown in the photo below. This is achieved by taking a photo of a moving subject, moving the camera at the same speed as the subject so it remains in focus with a blurred background.

This can be done with relatively fast shutter speeds.

When shooting fast-moving subjects, there’s rarely time to stop and review the photos between shots.

Shooting in burst mode can be considered a bit of a ‘spray and pray’ technique but it allows you to get as many potentially good shots as possible.

You’ve only got one chance to get a photo of someone running past you, so make it count.

6. Use The Sharpest Apertures

Marathons offer a great opportunity for a detailed, crisp photo of someone with sweat dripping off them so, to do this, you want to have your aperture at around f/8 – f/11, where the lens will be at it, ‘s sharpest.

Consider the crowd at a marathon (of which there’s plenty), do you want them in focus? If not, you may want to widen your aperture.

Personally I would recommend a slightly wider aperture; the whole of the torso is in focus, the crowd is out of focus, and the whole image is still relatively sharp.

Using a lower ISO results in more detailed images and, in broad daylight, there’s no need to have it any higher than the minimum your camera will go.

On overcast days with a fast shutter and a relatively narrow aperture, it can be a struggle not to underexpose a photo with a low ISO. On days like these, I recommend upping the aperture to between 200-400.

If your camera has an ‘AL Servo’ mode (AF-C for Nikon users), switch to it. This will allow you to continually take photos of a moving subject with it remaining in focus.

In AL Servo mode, the camera tries to measure the motion of the subject and correctly set the focus to where it thinks it will be when the shutter opens.

It’s not always perfect but much better than other modes such as ‘one-shot’ for shooting runners.

With the exception of the finish line and people running in fancy dress, try to stay away from shooting the whole of the body.

Be careful about chopping off the ends of limbs: if you’re going to get most of the arm in the shot, get it all in. Consider the crowd as interesting subjects as well – try to include them in the photos of runners. 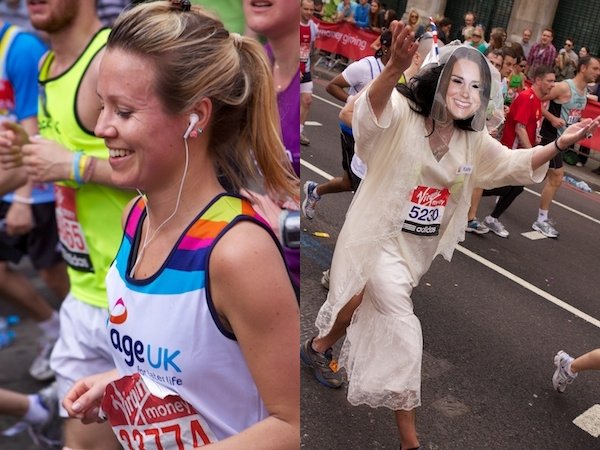 It can get pretty crowded at a marathon – there’s no way there’s room for you, your camera bag and a tripod!

Monopods help with vertical stabilization as well as doubling up as a walking stick between positions on the 26 mile race.

They take up much less room then a tripod, are much easier to maneuver and add that little extra stabilization required when shooting at a long focal length.

1. Be Careful Of Your Surroundings

You’ll find yourself surrounded by people; take care to keep your equipment safe. Try to travel light if possible.

You’ll be outside so prepared for rain – the weather can turn at any time, at the very least carry a bag so that the camera can go away if necessary.

Be respectful of the runners; try not to lean over the barrier too far and be aware that they could trip and fall at any time and you and your equipment may well be in the way. 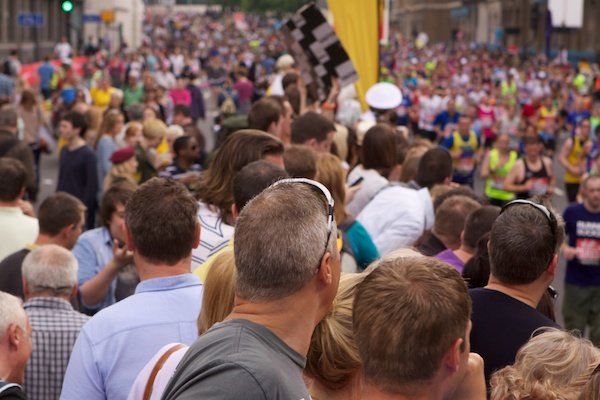 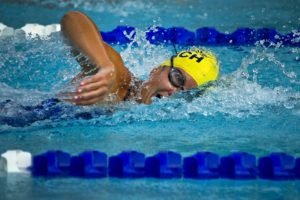 How to Take Professional Photos of Swimmers 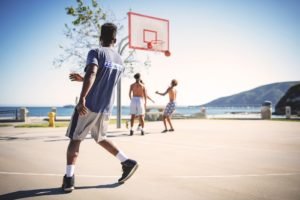 How to Aim for Better Basketball Photography: 10 Hot Tips

Basketball photography is an exciting and dynamic sport to shoot. But it can also be challenging due to the need to freeze motion. If you've… 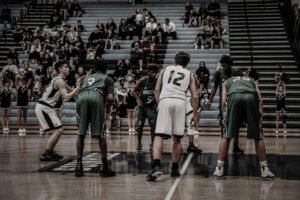 Bulk editing in Adobe Lightroom is a great choice if you are an event photographer. Lightroom presets can be used in almost any field of…
See all articles in Sports