Timing can make or break a photograph. Knowing when to push that shutter button is essential. But most cameras have another tool to help capture that perfectly-timed shot: burst mode.

Burst mode changes your camera from a single shot mode to a multi-shot sequence of images. This feature is often used for photographing action. But it can also help in other photography genres too, including capturing laughter or smiles.

Here’s how to use burst mode on a DSLR, mirrorless, or another dedicated camera.

What is Burst Mode Photo and When Should You Use It?

Burst mode or continuous shooting mode takes more than a single photo. With this setting activated, the camera will keep taking images. It does until the shutter button is released or until the camera’s internal memory buffer fills up, whichever comes first.

The resulting sequence of images increases the odds of capturing that perfectly-timed action shot.

Digital cameras no longer mean paying for each photograph that you take like with the film. But burst mode can quickly fill up a memory card and, later, space on your computer’s hard drive.

Second, your camera can only handle so many photos at a time. Some high-end cameras can continue snapping bursts for hundreds of photos in a row. Others stop after just a second of shooting.

If your camera falls into the latter category and the peak action happens a second after hitting the shutter button, you’ve missed the shot. 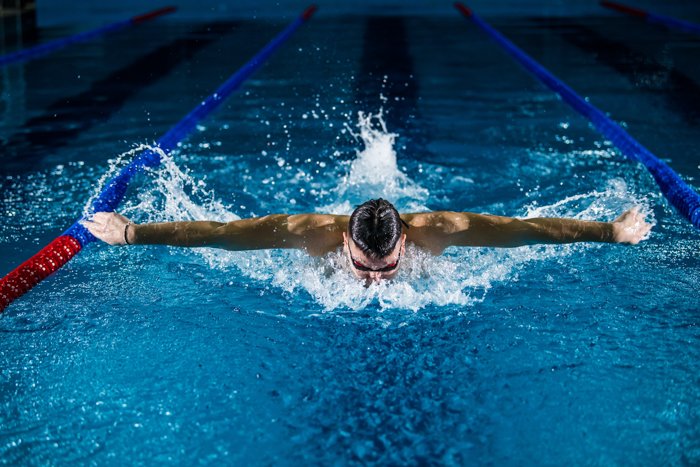 The Sony a9, for example, can shoot at 20 fps (that means 20 images in one second). Budget DSLRs typically top out at 6 fps.

Third, you should also know what your camera’s buffer is. That’s the specification that indicates how many photos the camera can handle before slowing down or stopping completely.

The computer inside the digital camera can only process so much information at a time. When that processor is overwhelmed, burst photos stop until the images can be recorded to the memory card.

RAW files are larger. A buffer will fill up faster when shooting in RAW compared to JPEG. For example, a camera may be able to shoot 20 RAW photos in a row, but 200 JPEGs.

Some cameras also have “fine print” stipulations on the fastest listed burst speed. In many cases, the fastest burst speed isn’t available when using continuous autofocus mode. This mode is essential for most types of motion.

Burst mode can be a great tool for capturing action and even preventing capturing blinks when taking portraits. But, photographers should take care not to become overly dependent on burst mode.

While burst photo captures a lot of photos, be sure to refocus occasionally. Just in case that first burst didn’t use the right focal point.

Adjust your composition in between bursts for more variety. Burst mode isn’t a replacement for continually using your eyes to brainstorm ways to improve each photo. 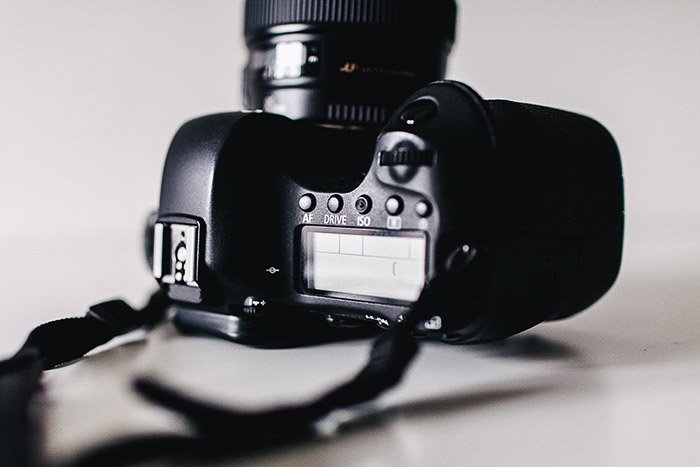 How to Use Burst Mode

Using burst mode is simple. Once you find the settings on your camera and understand your camera’s limitations.

Did you know your memory card can prevent your camera from reaching its top speed? Make sure you are using a fast memory card. Otherwise, the camera won’t be able to save those images quickly. This will put a damper on that top burst speed or limiting the buffer even further.

For shooting in burst mode, use a Class 10 or UHS Class 1 or 3. A Class 10 card has a circled number 10 on the front of the SD card. The UHS class number, on the other hand, is written as a U instead of a circle.

Slower SD cards are fine for low-resolution cameras. If you are taking burst modes with RAW settings instead of JPEG or you are using an advanced camera, you’ll want one of those top three SD card speeds.

2. Turn the Drive Mode From Single to Continuous

Burst mode is a simple setting to turn on — you just have to find it first. Many DSLRs and mirrorless cameras have a physical shortcut to access the feature.

The shortcut is sometimes designated by an icon that has several rectangles overlapping. See the middle icon in the bottom row of the camera menu above.

On some cameras, burst mode is abbreviated CL and CH for continuous low and continuous high. It’s placed on a dial along with the self-timer. Others use a button shortcut simply marked “drive.”

If you don’t see the burst icon on a physical shortcut, the setting is likely inside the Quick Menu or full menu alongside other shooting options.

Many cameras have more than one burst setting — often a continuous high and a continuous low. The high mode will capture more photos faster. But you’ll want to make sure your camera won’t limit the autofocus capabilities or other features, like access to the electronic viewfinder.

Some cameras have several limitations for high-speed burst, others have none. This is another reason why knowing your particular camera is important.

Low continuous shooting doesn’t have limitations and won’t fill the memory card up as fast. But your camera also won’t shoot at its maximum speed either. 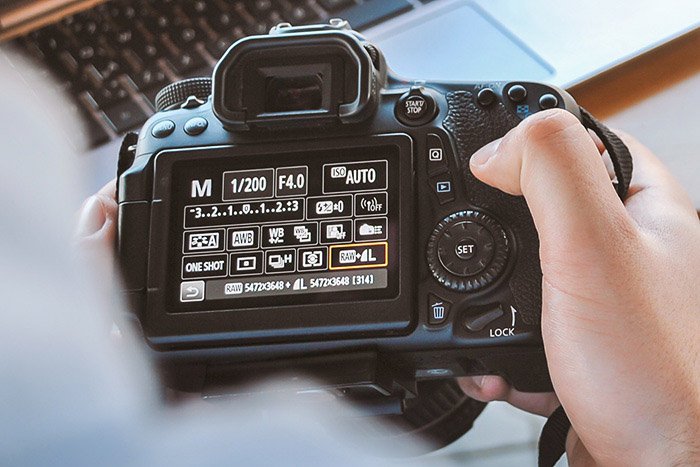 In most cases, burst mode pairs best with continuous autofocus mode. Otherwise, the first photo will be in focus but subsequent shots will be soft.

Look for a physical shortcut designated with “AF”. Or find the option in the camera menu. Select continuous autofocus, AF-C or Al Servo.

Single autofocus mode is fine if the subject will maintain the same distance from the camera throughout the burst. For example, you can use AF-S or One-Shot AF to capture the perfect burst smile while taking a portrait of a subject that’s seated.

In most cases, if the subject is moving towards or away from the camera, you want that AF-C or Al-Servo mode.

Using burst mode, once the proper settings are activated, isn’t much different from taking a single shot. Half-press the shutter button to focus.

When you are ready to start the burst, continue pressing the shutter release to a full press.

Continue holding the shutter release down until you are ready to finish the burst. Or until the camera stops shooting, whichever comes first.

Action is one of the tougher subjects to capture on camera. Burst mode helps increase the odds of getting that perfectly-timed shot.

Incorporating burst mode into your action shots can make a big difference. When using continuous shooting, be sure to use a fast memory card. Check your autofocus settings, and be aware of your camera’s limitations.