A few months back, I sat down with a friend of mine who owns a local photography gallery. I wanted to pick her brain on how people get space on her wall, and what sells the best.
What resulted was a pretty comprehensive overview of how the majority of local galleries work. Read on for some great tips on how to sell photos in galleries. 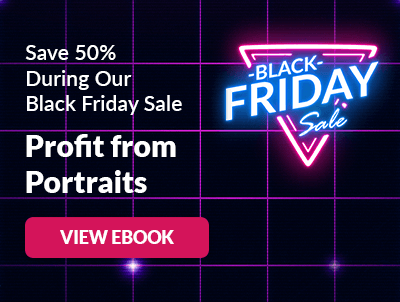 How to Sell Your Photos in Galleries

It’s important to remember that we’re talking about local galleries here. We’re not talking about fine art.
Some of your photos may have a market outside of local galleries, and not inside local galleries. It all depends on what you’re taking photos of.
Things like international landmarks and landscapes, and portraits of famous people may well sell to a larger audience, but they’re going to be less popular in a local market.
That’s not to say they won’t sell. You just have to be aware of your audience.
You need to think local.

That means local landmarks, or nice views. Anything which reminds people of the area.

As a general rule, if you have people in your photos, they won’t sell. Customers buy these photos to put on their wall and picture their time there, or imagine themselves there.
If there are other people in the scene, they are less able to do so.
This is a fairly general rule, but if the subject of the photo is a person, then I would say that it’s an unlikely fit for most local galleries.
People like pretty. You want your photos to stand out as being pretty. That’s what people are going to want to hang in their houses. 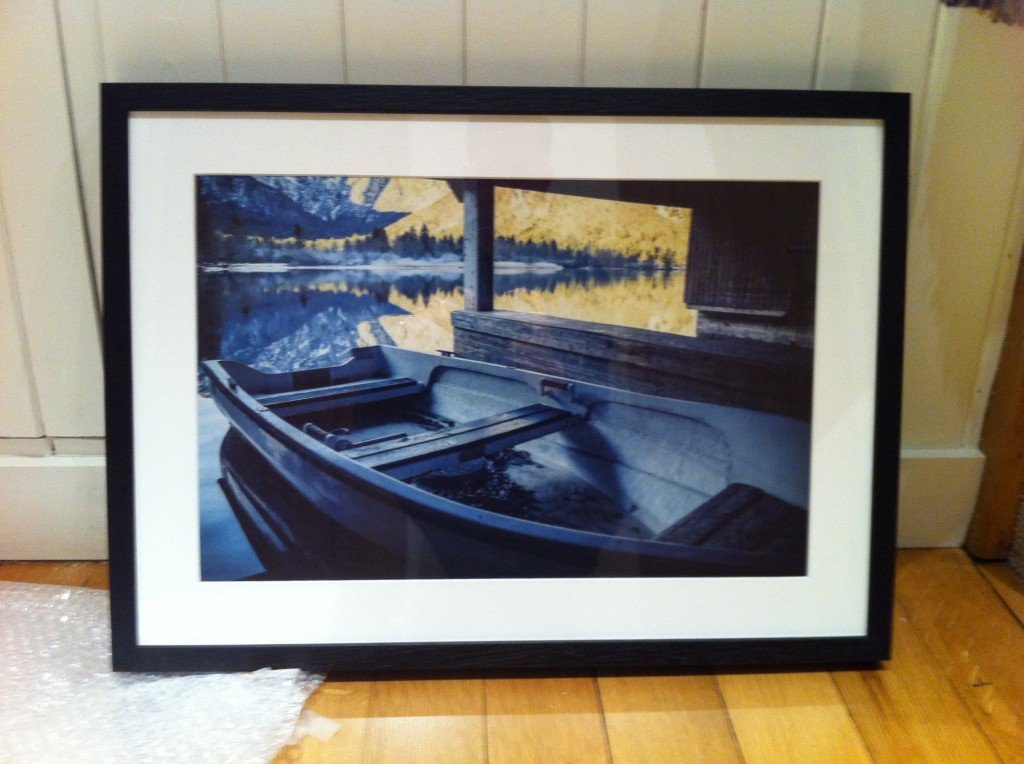 From some of the galleries I’ve been to, it would seem as though talent is not a prerequisite for getting featured.
Some owners are actually embarrassed by the work that’s hanging on their walls,. But if it sells, it stays.

Where I live, photos of the pier, boats, deck chairs, etc. are a dime a dozen. And if you’re a tourist in town, looking for a memento, these things appeal to you.
The first thing I did, on my first day in San Francisco, was take a photo of the Golden Gate Bridge. It’s been shot millions of times before, but it was new to me.
It may have been ‘done to death’ to the locals, but I still really wanted a photo of it.

How to Get Wall Space

Ask. In. Person.
The best way to get your photos featured in a gallery is to go into it in person and show them your work.
Don’t get carried away with printing and framing yet. Just bring in a CD, or a link to your website, and get them to have a look at it.
Don’t send them your flickr where you have hundreds of photos displayed. They will just tell you to narrow down your selection to a smaller number (usually about 10).

If they do decide that you’re good enough to feature, you’ll need to discuss pricing and printing.
Pricing varies dramatically, but here are a few examples of what you should expect.

It really does vary.

Printing is something that you should be very fussy about, the same goes with framing.
There are good and bad printers. It’s definitely worth spending the extra money for good printing.
Some galleries will not allow bad printing to be featured on their walls, so discuss this with the gallery owner at the beginning.
They will usually have someone they use and recommend, to keep the standard of their gallery high.
You may find that the aspect ratio of your photo is altered. It’s pretty standard to print your photos with an 8*10 aspect ratio, rather than your camera’s native aspect ratio, which would be 8*12 (2*3).
People who shoot purely for putting their photos into galleries often think in 8*10, knowing they will have to crop their photos.
This isn’t essential, but have a look around in your galleries and see what everyone else is doing.

The price of your prints can vary greatly depending on location, but don’t be afraid to charge good money for them.
Where I live, the cost of printing and framing an 8*10 is around £30, and that can sell for £100-120 or a little more for limited editions.
If you make your photos limited edition, you will only ever print them a specified number of times, bringing up the value of each print.
Listen to what the gallery owner says. One gallery I went to said that some of the people exhibiting wouldn’t let her put the prices up, even though she knew she could just as easily sell the photos for a higher price.
Listen to your gallery owners, they are wise.

Talking of gallery owners, it’s important that you communicate with them if your work is already in another gallery. Some won’t mind if your work is exhibited in another gallery, some will.
There are usually guidelines which tend to be along the lines of the photos selling at the same price, both galleries knowing about it, same printing and framing, that sort of thing.