Knowing when to use a flash is a good thing to know in photography. But I used to think of myself as someone who didn’t use the flash on the camera. I was completely unaware of the difference an off camera flash can make.

When I go out, I almost always carry one with me. There are even tons of uses for it during the daytime. In this article, we’ll talk about how and when you should use a flash.

When to Use a Flash Indoors

This is the most obvious time to use a flash. I recommend using an external flash unit bounced off the ceiling or a wall for a more natural look.

Firing the flash at the same angle as the lens results in a very dull and flat image. It’s much better to take the flash off the camera and shoot from the side. 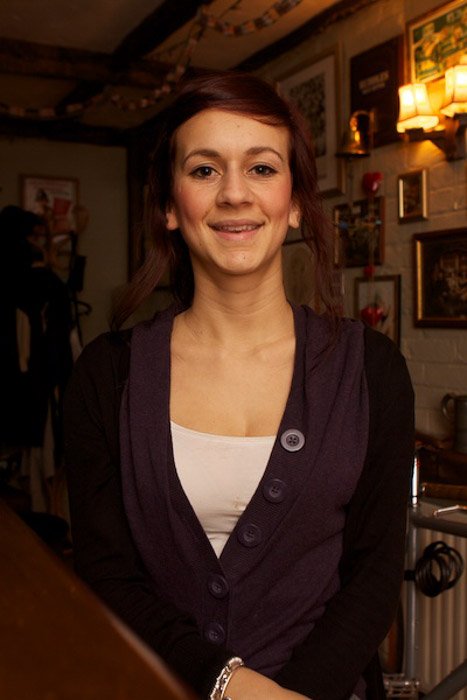 This is a less obvious time to use a flash than indoors, but it’s still very important. We’ve all been there—you’re shooting into the sun, your subject is just a silhouette, and you can’t work out how to fix it.

The flash acts as a second light source, filling in areas where the image is underexposed due to the camera’s metering mode prioritizing a different part of the frame, such as the sun in the photo below. 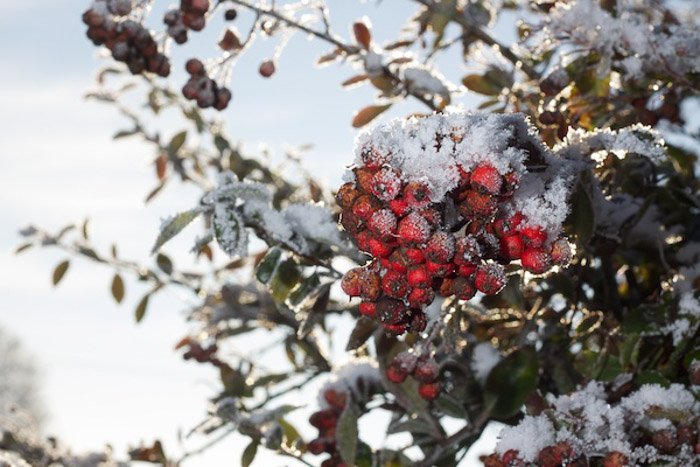 I love night photography. It allows you work with a blank canvas. Use this blank canvas to make up your own colors and light using your flash.

Long exposures allow you to move around the scene without leaving a trail. And an external flash fired manually will freeze certain sections of light around the frame. Have a look at the photo below to see what I mean.

If you want to know more about this, check out my tutorial on light painting. 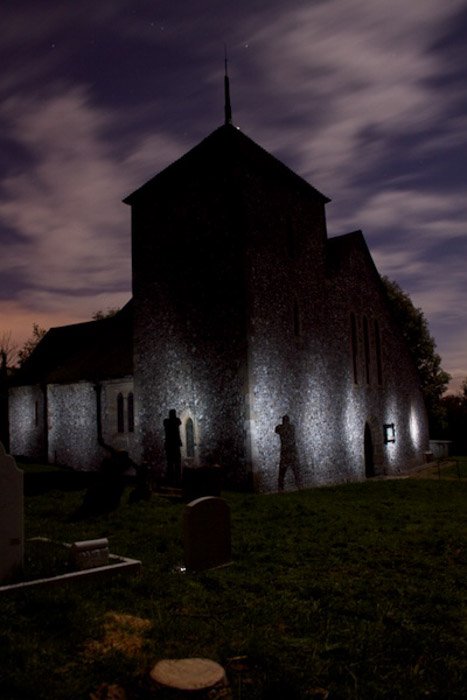 The cool thing about a flash is that it allows you to freeze the motion in a photo with a short burst of light.

This works especially well if you’re shooting in low light, as shown in the photo below. I couldn’t set the shutter speed too high or it would have been too dark. Instead, I used a flash and it caught the droplet of water at its peak with ease. 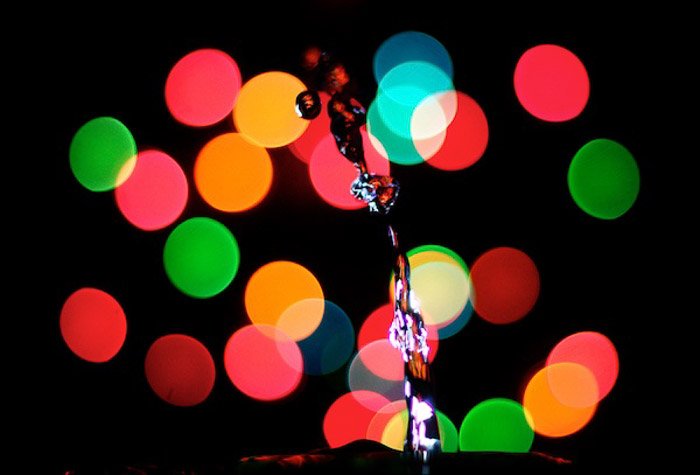 Flash has the ability to freeze the motion in a photo, allowing you to play around with the light trails. This is especially handy if you’re working in a low-light situation with just a nasty on-camera flash. This is because it allows you to produce something cool and creative from very little. 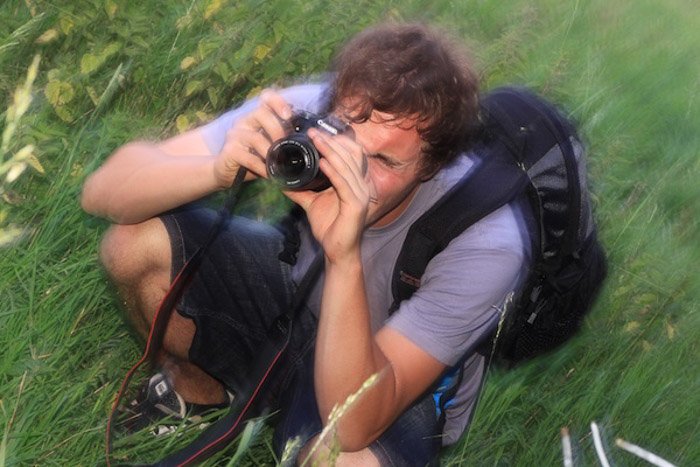 When you Should NOT use Flash

I see this way too often and I’m sure you have too—people 100 feet away from a stage trying to use their on-camera flash to take a photo in low light.

This is utterly pointless and the flash will probably only reach about 10-15 feet before maxing out. You’re much better off putting your camera into manual or a priority mode and doing it properly.

Have a look at my low-light photography tutorial to learn more. 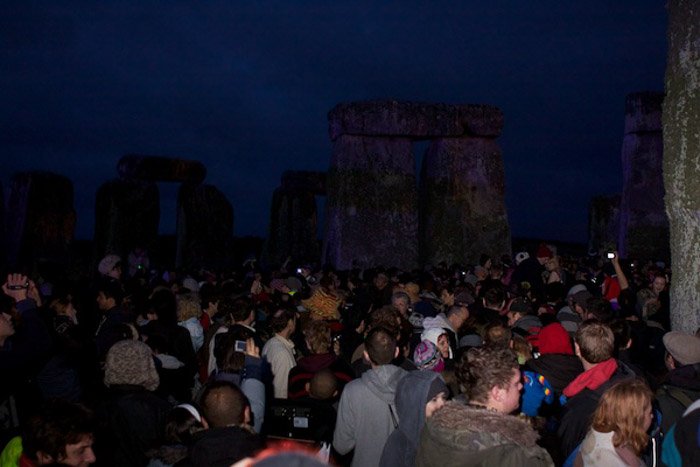 Nothing says “look at me” like a big flash attached to an even bigger camera going off in the corner of your eye.
If you want to go unnoticed, widen your aperture and raise your ISO. This allows you to take well exposed photos in low-light conditions.

I recommend an ISO of about 400 and you can widen the aperture as much as you want. This will give your photos a nice shallow depth of field so the focus will be on the subject, not the surroundings.

If you want to learn more about candid photography, check out 10 Ways to Take Better Candid Photos. 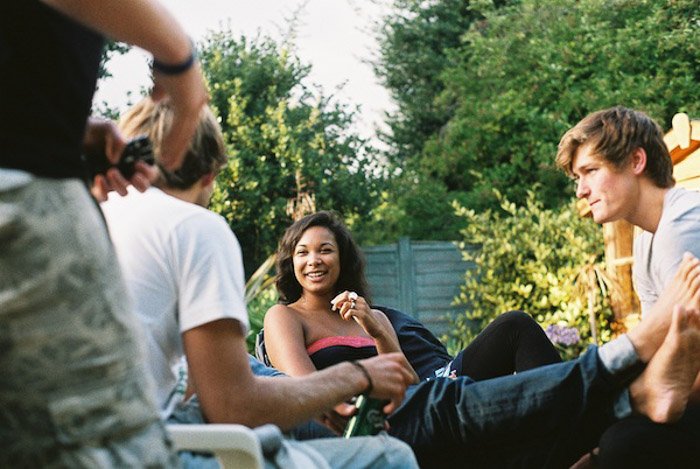 Unless you’re planning on creating cool effects like the ones mentioned above, I recommend turning your flash off.

You’ll have to take your camera out of full auto mode for this to prevent the flash firing automatically. The differences is clear. Instead of getting a bright overexposed foreground, you end up with a well exposed photo like the one below. 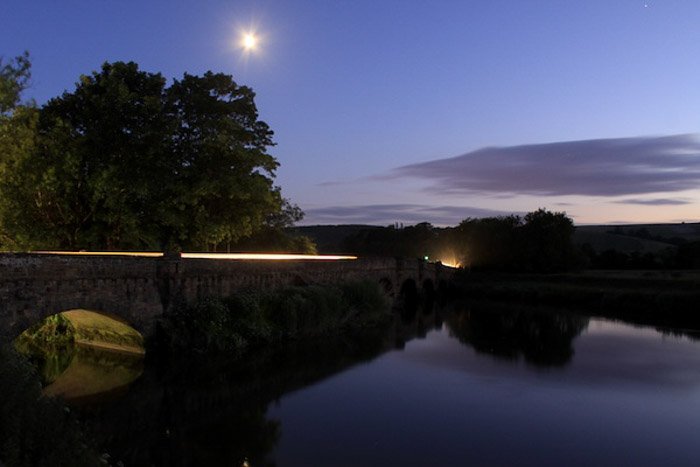 I’d say that about 95% of gigs don’t allow you to use a flash. It annoys the band, distracts the fans, and ruins the lighting designers’ hard work.

Instead, widen your aperture and lower your shutter speed so that the camera picks up more light. Flash casts ugly shadows when shooting at gigs as you’re on the ground and the artist is on the stage. This produces an unnatural, unflattering angle for the light. 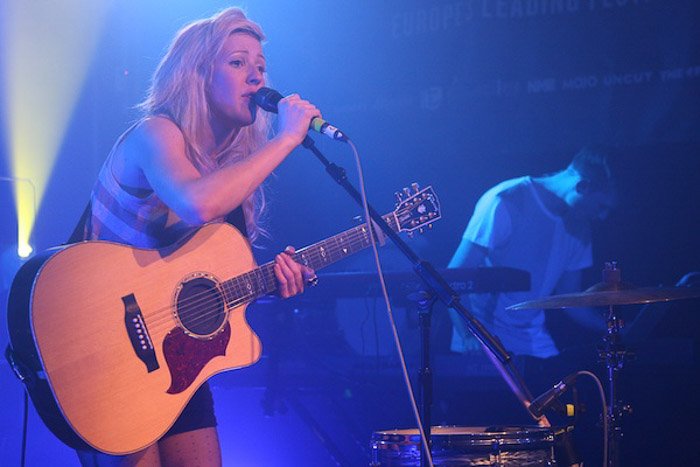 I know I mentioned using a flash in the daytime above, but there are only certain situations where you would want to use it.

The majority of the time, shooting outdoors doesn’t require firing a flash. This is true even in the shade because the sun does most of the hard work for you.

If you have a subject that you can move, ask them to change their positioning. Try to get the sun to hit them from the side rather than from behind. If you’re having trouble getting the lighting right, try using a polarizing filter. 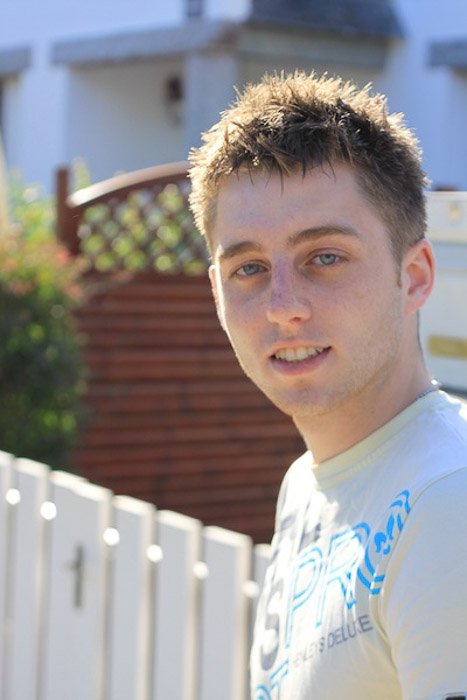 A flash can be an extremely helpful tool in photography. In some situations, using a flash is a must. But in others, it can detract from your photography. That’s why it’s best to know when and when not to use a flash.

Keep this article handy for the times you’re unsure about using the flash or not.

Check out our Photography Unlocked e-book to learn everything you need to know about lighting as a photographer!