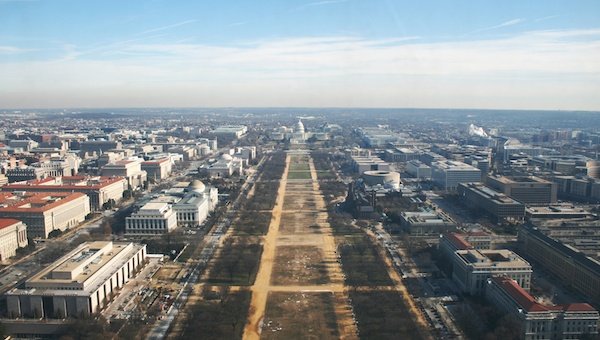 Converging Lines in Photography for Placement and Depth

The most important thing to think about when including converging lines in your photos is where you want to place them. Know whether you want them to go from left to right through the frame, or whether you want to be within them, as demonstrated in my reader’s photo below (Mark Stewart at ScramShots). 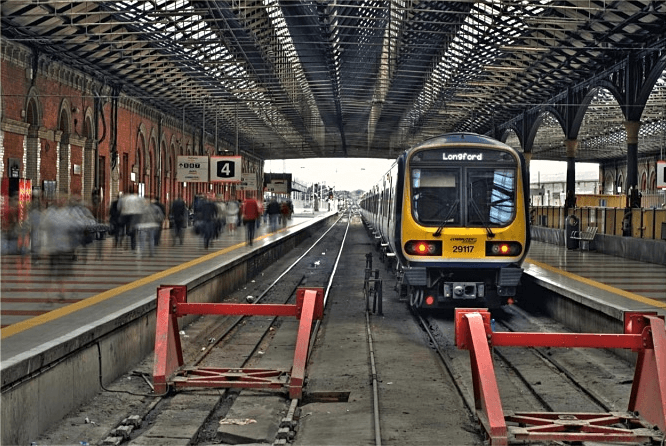 Placing yourself in the frame like this allows multiple lines to converge at a single point when given enough distance. This can create a strong sense of depth; the lines draw your eyes into the frame, to a seemingly infinite destination.

Converging lines are good at creating depth but to varying degrees depending on their placement. Placing yourself in the scene, as in the photo above, has the strongest effect – I tend to use this the most.

When the lines start at one side of the frame, the feeling of depth is lessened but they still draw your attention to a single point, as shown below. 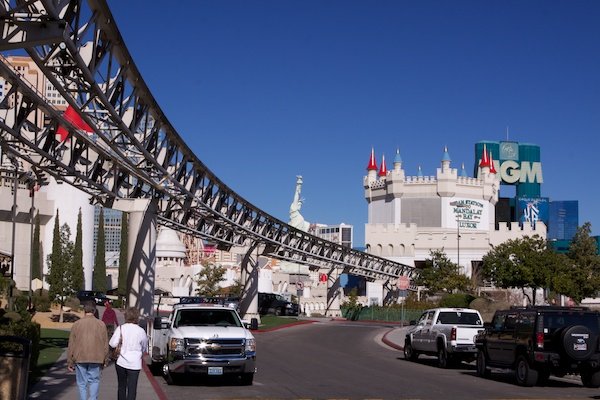 One of the strongest available uses of lines is to draw your attention to a certain part of the frame and converging lines do this particularly well due to their nature: multiple lines that converge on a single point.
Try to look for available lines when taking photos. Think about how you can use them to effectively direct the interest onto a certain part of your frame or subject.
In the photo below, I used the converging lines of the pavement to draw the viewers eyes up towards the eyes of my subject. The convergence on the eyes, with the eyes looking down the lines, creates an opposing sense of direction and an interesting balance to the photo. 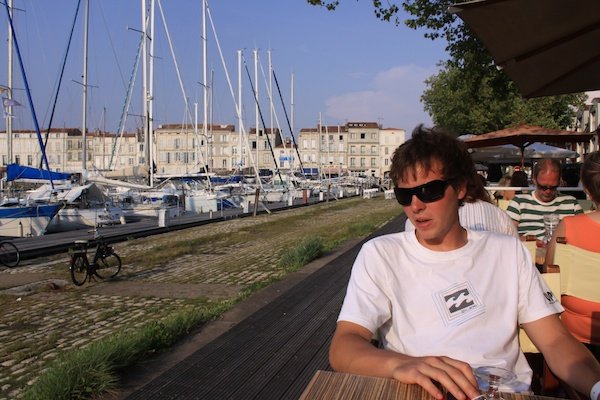 When you place your subject in the foreground with lines converging behind them, you create multiple, contrasting points of interest.
In my photo below, your eyes are drawn to the subject first, then led down the path behind her into the distance. This creates a strong feeling of depth and intrigue – much more interesting then a simple photo of a model. 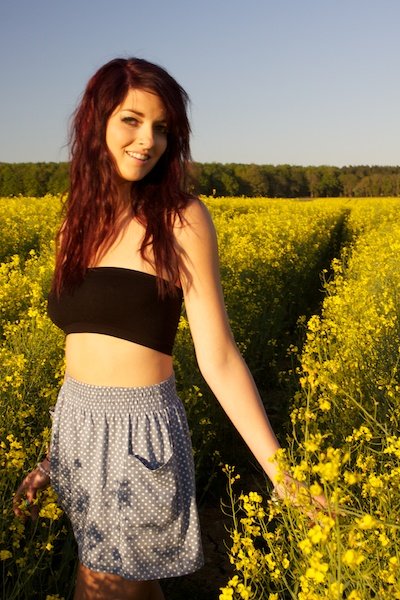 Adding movement to the camera while you’re capturing the image allows a feeling of speed; the lines blur in the same direction, not from side to side as they typically would if you were holding the camera steady.
This is a good way of making lines appear stronger, demonstrated in the photo below. 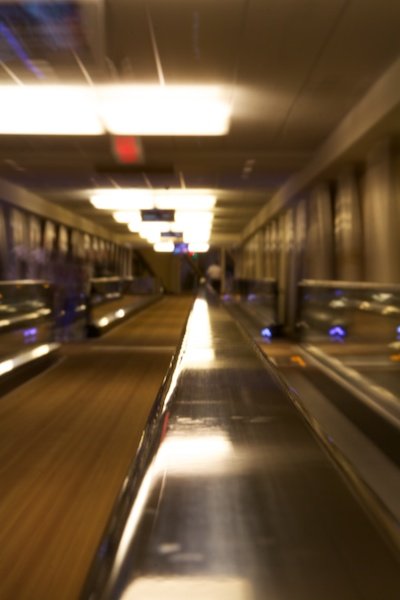 If you really want to accentuate a set of converging lines, use a wide angle lens. As we discussed in my post on focal length, telephoto lenses compress the image, causing lines to appear straighter. The same is true for your distance from the point of interest: where the lines converge.
Have a look at the photos below of a path at a castle. You’ll see that, even though the first photo was taken at a slightly longer focal length, the effect of the converging lines is much greater because of the distance from the point of convergence. 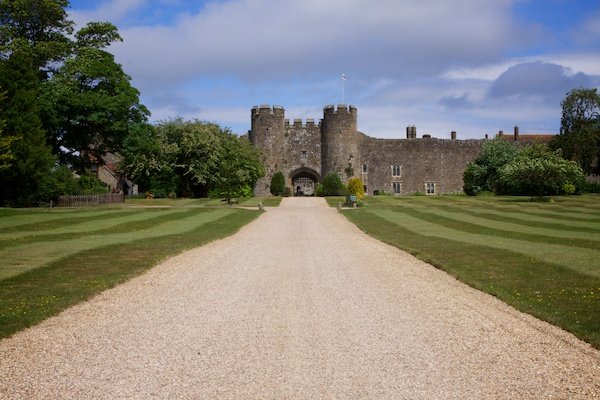 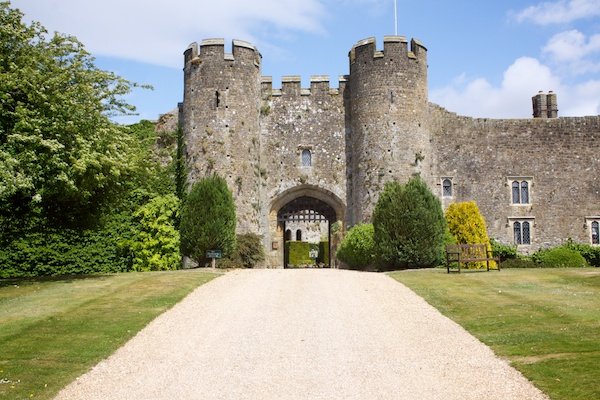 Some Points to Consider When Shooting

Here are some more photos to help demonstrate the different types and uses of converging lines. 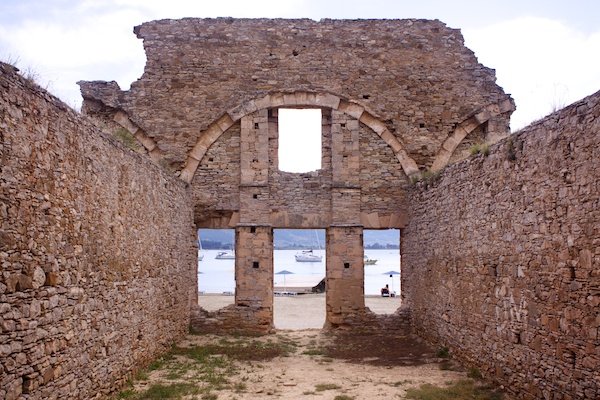 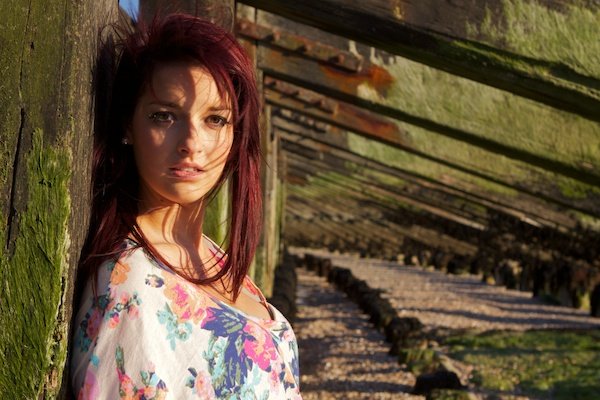