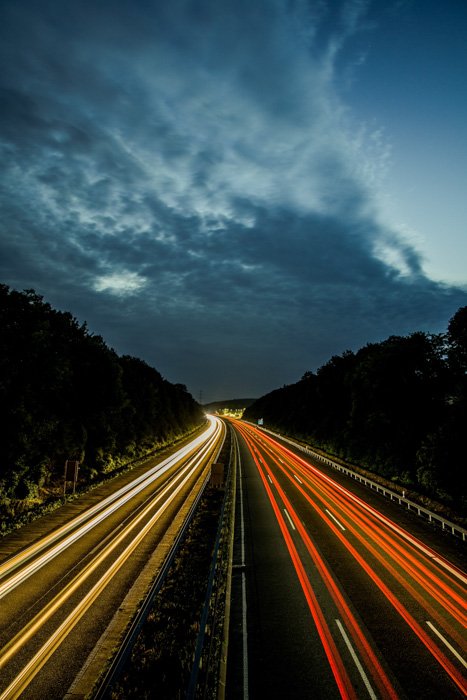 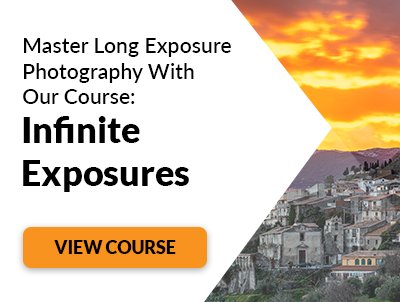 What Is Motion Blur 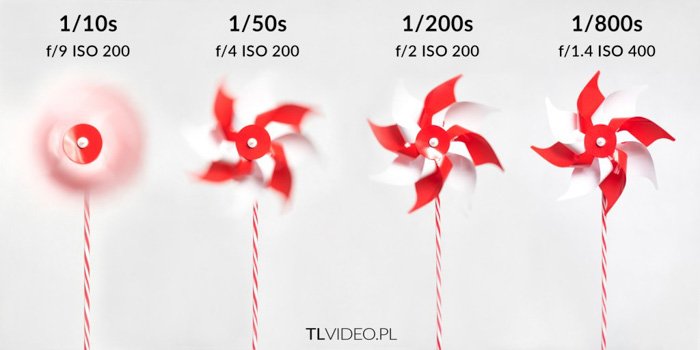 Cinematic motion blur is all about how much motion blur is enough. It disregards the settings that give us not enough and too much respectively.
Here, the 1/50th of a second shutter speed is perfect.
You need to understand that every situation will be different.

There are two areas present in the capturing of motion blur. One is the shutter speed, and the other is the shutter angle.
You might not have heard of shutter angle before. It’s an old filmmaking term. Since time-lapses create videos, it will be important to know.
We know about the shutter speed. It is how long your shutter stays open to record the scene. Well lit areas require the shutter to stay open for a shorter period of time. Low light areas require the shutter to stay open for longer periods.
These are of course offset by the other camera settings. And whether you want to achieve specific results, such as motion blur through what we know of as a long .
The shutter angle comes down to the size of the shutter. In former times, when every motion picture used film, there had to be a shutter mechanism.
This shutter mechanism allowed the reel of film to move to the next frame. All without becoming exposed.
In photography, the shutter closes and reopens with every shot. Even the most advanced mirrorless models have a limit of about 14 frames a second.
In filmmaking, scenes were usually captured at rates of 24, 25, and 50 frames a second.
The film plane stayed open. But a film mechanism covered the frame for the next without it becoming overexposed. See the GIF below for a better understanding.

There are no shutter angles higher than 180°. A film camera has got to have that time to move the film down for the next .
You can, of course, go to smaller angles, such as 90° (1/96s for 24fps), but these are used for specific situations.
We keep the 180° angle because it feels more natural to the human eye. 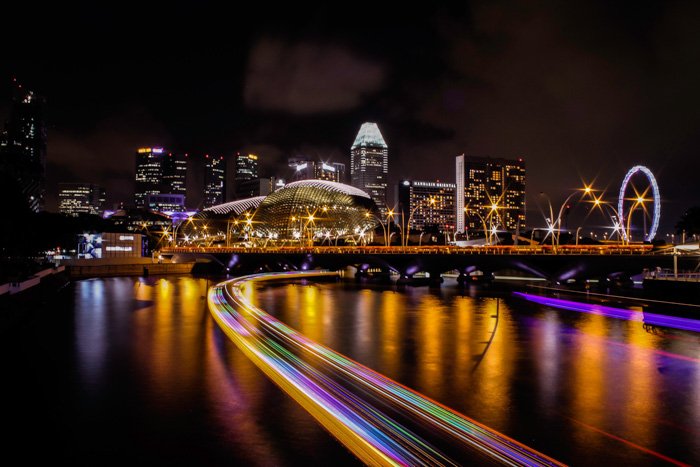 When it comes to making our time-lapse video, we already know the end result is a succession of still images. You need to take each image separately.
We need to think about the shutter speed for each frame. And find one that will give us a realistic video once stitched together.
At 1/50th of a second, moving objects will be blurry and unusable in a time-lapse. But, if you set these to play at 25fps, it looks natural.
Unlike still photography, a video without blur can look odd to the viewers. This is because the human eye does see the motion blur.
Looking at our pinwheel again:

So we know that the 180 Degree rule allows us to capture images that are the most natural to the human eye. But how do we put this into practice with time-lapse photography?
When we photograph a scene for a time-lapse video, we talk about intervals. This is a setting that we use to decide how many frames per second we want to capture. Using a 2-second interval will give you 0.5 fps
To keep the 180 Degree rule, we need to think about the shutter speed. The simplified version is the frame interval, in our case two,  divided by two (as 180 is half of 360). This gives us (2 / 2 = 1) a shutter speed of 1 second.
There is a problem with intervals in time-lapse photography. Set your interval for two seconds, and your shutter speed for one second. The overall interval time will become 3 seconds.
The camera starts counting the interval after it takes a photograph. Not when the last interval ends.
Shorter times are not as affected as longer times. That’s where the above calculation becomes further and further out of whack.

All in all, the one-second will not give us the 180 Degree rule. You may get a nice image, but it’s not what we are after. To make it true, the interval needs to be one-second, just like the .

The 180 Degree rule provides us with a realistic touch to our time-lapse images. And to our videos.
You can, of course, shoot at different shutter speeds and shutter angles. These will provide you with different effects.
Each scene is different. Perhaps you tried the cinematic blur and decided it’s not for you. This isn’t a rule as in you need to follow it, but rather a guideline for creating pleasing images.
You can even use this rule for single images, to give them extra flair. 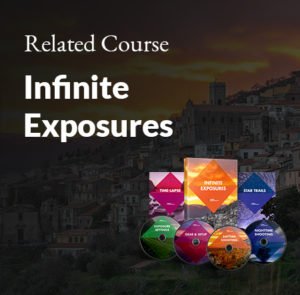 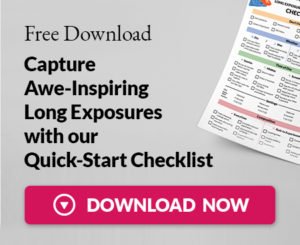 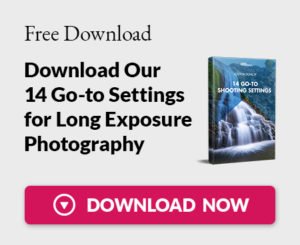 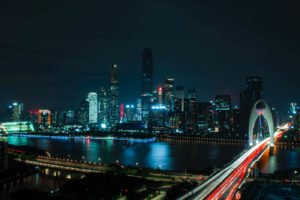 Night photography produces some of the most stunning images. But it can be exceptionally frustrating to capture if you don't know what you're doing. Read…
See all articles in Infinite Exposures 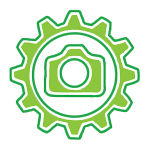 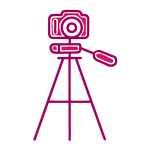