Are you trying to recreate that cinematic “Hollywood-feeling” in your photos?

Well, stop trying in Photoshop or Lightroom and start looking at the lens you use! With an anamorphic lens, you can get the movie-style photography results you wish for.

What Is an Anamorphic Lens?

Cinematographers use anamorphic lenses to capture widescreen images on 4:3 sensors.

These lenses actually capture a squeezed and distorted widescreen image onto the sensor. By doing so, editors don’t need to crop the image (and lose valuable information). It just needs to be stretched to widescreen in post production.

The horizontal field, however, is a lot wider. Typically, it’s twice as wide but it depends on the lens you use.

Why Use an Anamorphic Lens?

One word: the Hollywood look. Most movies these days have a super wide aspect ratio. The most common one is 2.39:1.

But aspect ratio is just one of the reasons to go anamorphic. 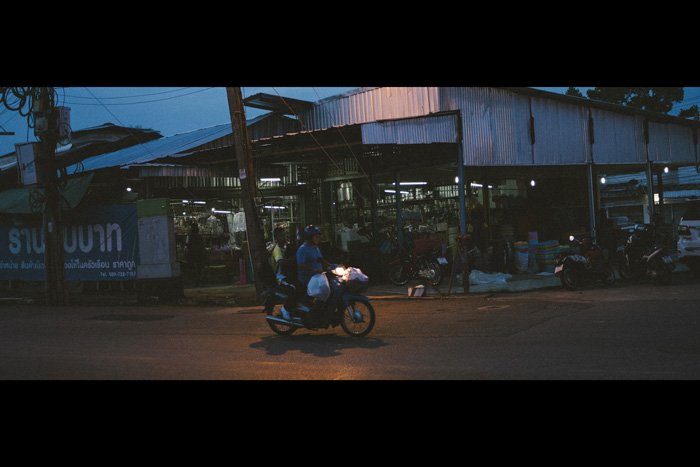 With an anamorphic lens, you can capture wide-angle images with a super shallow depth of field. This is what creates that epic cinematic “Hollywood-feeling” we so long for. This style can definitely make your photos stand out from the rest.

Another feature of this lens is that distinctive horizontal lens flare which has the ability to create a mysterious atmosphere. Watch any JJ Abrams movie and you’ll know exactly what I mean.

Finally, there are the horizontally stretched bokeh balls. Another characteristic that makes the anamorphic lens so popular.

How to Shoot with an Anamorphic Lens

You don’t need to be a cinematographer to use anamorphic lenses.

Why not try one with your DSLR or still camera. It’s fun to experiment with and a must-try if you’re looking for the real Hollywood look. 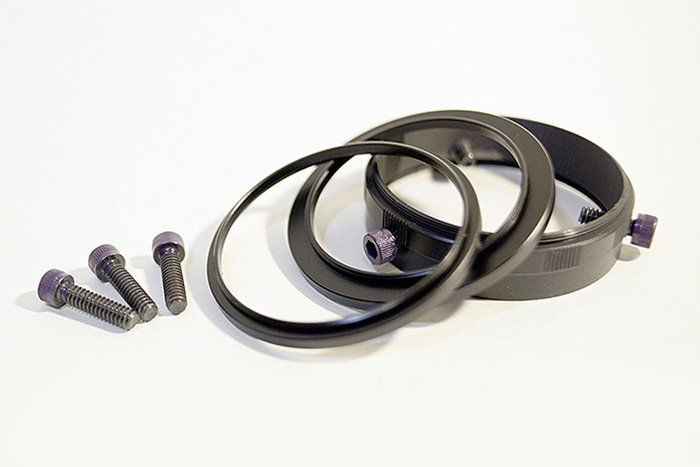 It takes some practice though, especially when you want to focus on an object that’s not in the center of the frame.

In fact, it’s easier to shoot landscapes with an anamorphic lens first. Once you’re used to that, you can try and shoot some anamorphic portraits.

What Does It Mean to Shoot Anamorphic?

Filmmakers use either spheric or anamorphic lenses. Shooting anamorphic creates oval lens flares and bokeh. Also, the depth of field is shallower which creates an even more cinematic feeling.

What Is an Anamorphic Lens Projector?

An anamorphic lens projector stretches the image to a 2.40:1 aspect ratio. This way, you’ll keep both the full resolution and the image quality of a movie.

How Do You Mount Anamorphic Lenses?

It’s popular these days to create a cinematic look. Most photographers try to achieve it by using Lightroom presets. However, the key to creating a real cinematic look is using anamorphic lenses.

Your photos will definitely have a unique touch to them and everybody will be asking: “How did you do that?”