The aspect ratio for photos is the proportional relationship between the width and height of an image. The most common aspect ratios are 4:3, 3:2, and 16:9. Your camera likely has a number of different aspect ratios to choose from, but which one should you use? Here’s a look at the pros and cons of each.

What Is an Aspect Ratio?

The aspect ratio of an image is the proportional difference between width and height. The most popular aspect ratio is 3:2.

This is the aspect ratio of 35mm film cameras and has been around for a long time. It became the standard for modern full frame cameras as well.

Besides 3:2 aspect ratio, there are other ratios that are gaining popularity like 4:3, 1:1, and 16:9. They all have their own uses. Some are more popular on social media. Others fit better on modern day monitors when viewed in full screen.

Also, if you are shooting with the aspect ratio in mind, you can use your camera’s sensor to its maximum potential. You won’t lose details while producing big prints. 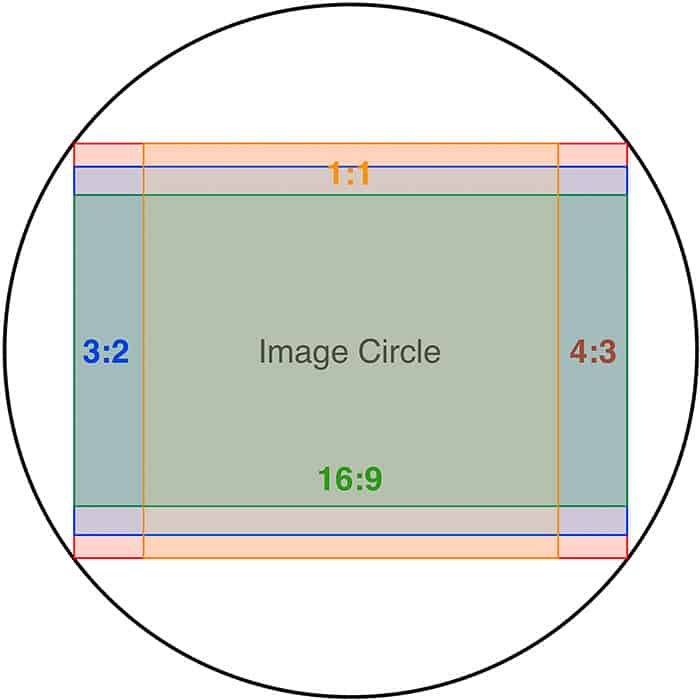 The Most Common and Best Aspect Ratios For Photos

There are quite a few aspect ratios that are common these days.

Let’s see why they became so popular. And which aspect ratio you should use when. 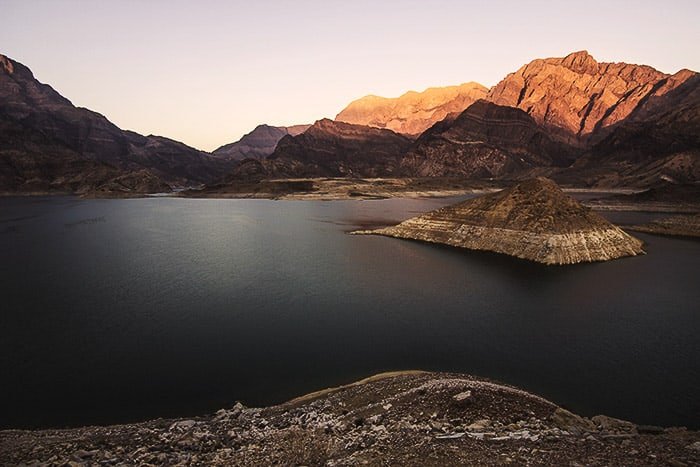 First of all, this is the closest to the golden ratio, which makes it visually appealing and more balanced. Painters and artists used it long before photography was even invented. It’s also the ratio of a 35mm film.

Although now the 4:3 aspect ratio is gaining traction, 3:2 is still the standard one. You can use your old film lenses on new DSLRs because they are designed for the same ratios. 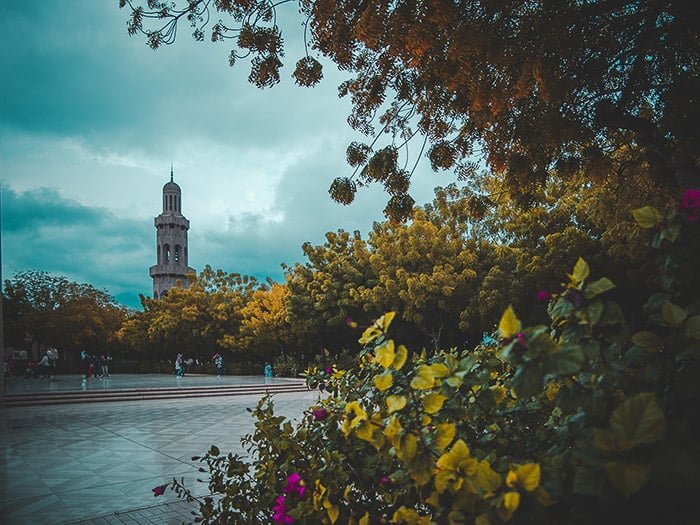 The 4:3 aspect ratio is a common standard of modern day monitors and screens. This ratio looks much more aesthetic on screens.

Advertisers use this ratio all the time for digital advertising. Micro Four Thirds cameras also us this ratio as their standard. 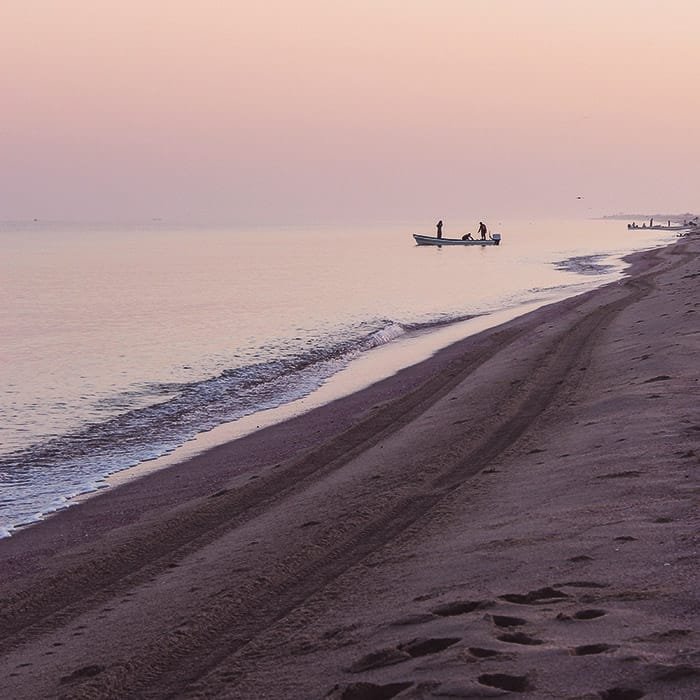 This aspect ratio was common with medium format cameras in the old days. It was becoming popular when Instagram became a sensation for photographers.

It’s pretty much standard for social media nowadays. With this ratio, the image isn’t affected no matter which orientation you are viewing it in. 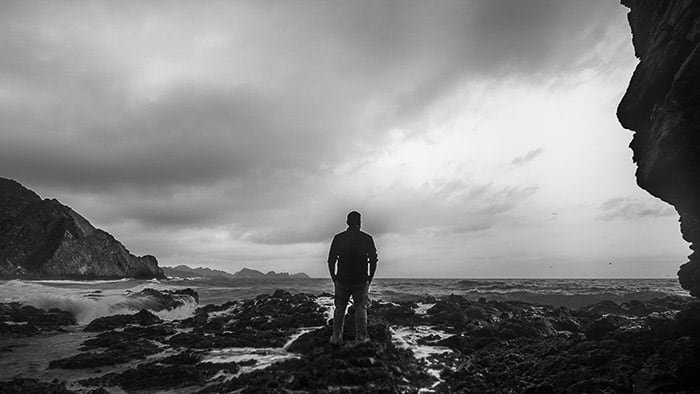 This is the standard for HDTV and motion pictures. This is because it looks cinematic. Certain types of shots look particularly beautiful in this ratio. Although when it comes to stills, it is not a widely used aspect ratio.

Now let’s talk about how to choose the aspect ratio for specific work. And what to keep in mind while choosing one aspect ratio over another.

How Does Composition Affect Aspect Ratio 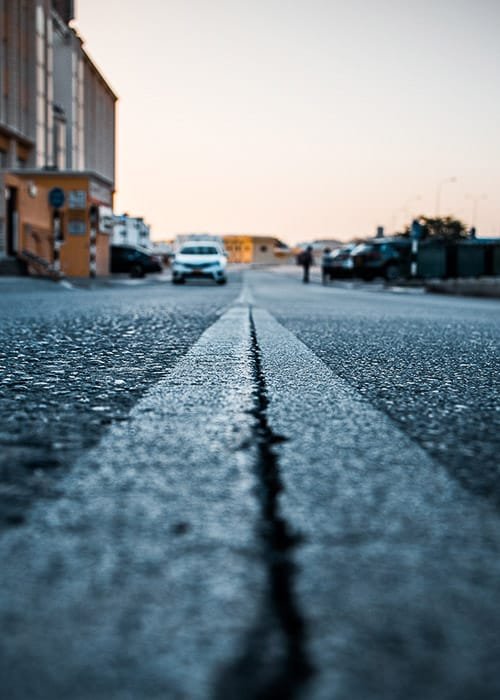 Sometimes, it’s the composition that dictates the aspect ratio. If you are shooting a landscape in horizontal orientation, then the 3:2 aspect ratio is the best choice.

You can use every bit of your sensor. It’s easier to the place horizon. And it’s much more balanced as this ratio is very close to the golden ratio.

But if you want a vertical orientation, then 3:2 aspect ratio is a bit awkward. There is too much free space either for the sky or foreground. If you don’t have a lot of details in foreground or background, then 4:3 is a much better choice.

Think about your target composition and select your aspect ratio accordingly. This will let you frame your subjects with better balance.

Keep Your Target Platform in Mind 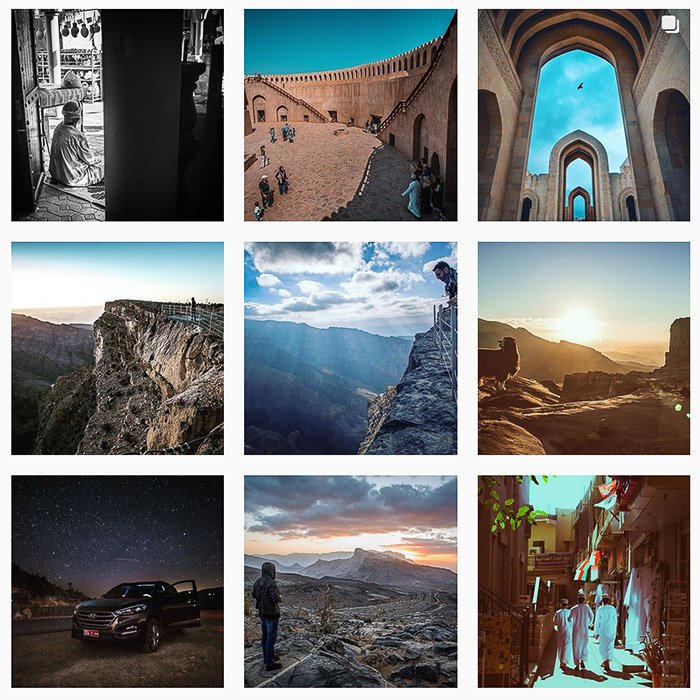 Gone are the days when the only output of a photograph was a wall mounted print. Now you have different platforms and you must tailor your shots to each one. That is unless you have a very specific task, like shooting for billboards, for example.

The square (1:1) aspect ratio best fits Instagram. Although the app supports rectangular format now too. But your first impression still comes from the main grid and it still depends on the square aspect ratio.

Instagram stories are another example that depends on the 9:16 aspect ratio, which is best suited for mobile devices.

The YouTube thumbnail image ratio is 16:9. Google+ and Pinterest work best with 2:3 aspect ratio. For a photographer, getting traction on social media is of prime importance.

Since photography is a visual medium, presenting your images in the best possible way on social media is the only way you can gain more visibility. 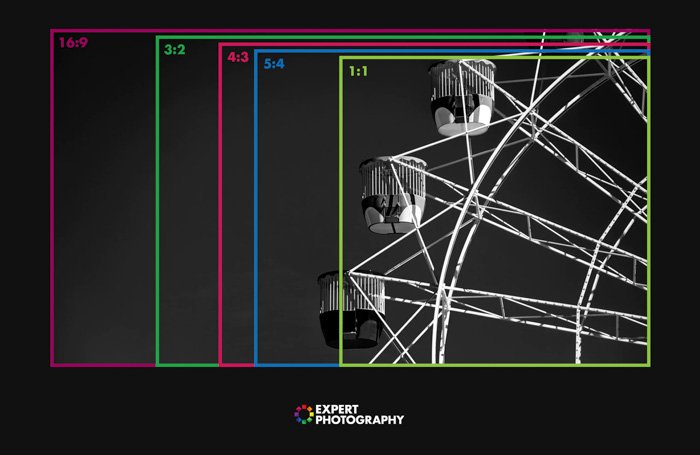 Which Aspect Ratio Is Best for Prints

It’s always a pleasure to see a picture in its physical and tangible form. Nothing can replace an actual album or a picture frame.

Ask any wedding photographer and they will tell you what problems they face with aspect ratios while sending their pictures for prints.

It’s a good idea to check with your client and ask what their target aspect ratios are. That way you can produce results tailored to their needs.

How to Approach the Elephant in the Room?

There are multiple ways to fix this issue. One way is to shoot with enough space around the edges so that you can crop later on in post-processing. This works for aspect ratios that are close to each other like 3:2 and 4:3.

But what about scenarios when you want to shoot a square (1:1) as well as 16:9 or 9:16 aspect ratio? Visually, there’s a huge difference between these two aspect ratios.

It’s always a better idea to shoot separate images with a different aspect ratio. That way, you will lose very little amount of resolution and you can adjust each composition perfectly.

Every time you can’t shoot multiple images for each aspect ratio, go with Raw+JPEG option. You will get accurate composition in JPEG the RAW file will give you some room to play around in post for ratios closest to your actual one. 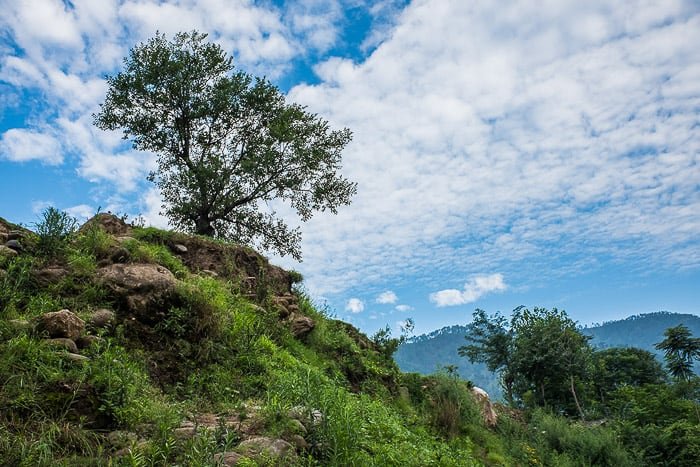 In the past, aspect ratio was something that you couldn’t control easily. It mostly depended on what type of camera you were using.

Nowadays, choosing the best aspect ratio for photos is more of a creative decision rather than a physical limitation.

There is no such thing as the best aspect ratio. It’s always a good idea to shoot for a specific aspect ratio if possible. But a photograph is more than just pixels.

Make sure it is visually appealing for whichever aspect ratio you choose. After all, photography is all about the aesthetics.

Check out our Intuitive Composition ebook to learn how to frame your photos best!