Are you often wondering how cool it would be to use a great vintage lens on your modern camera? But you’re put down by the lack of autofocus?

Don’t be. There is an easy solution that makes manual focus easy as a pie. It’s called focus peaking. 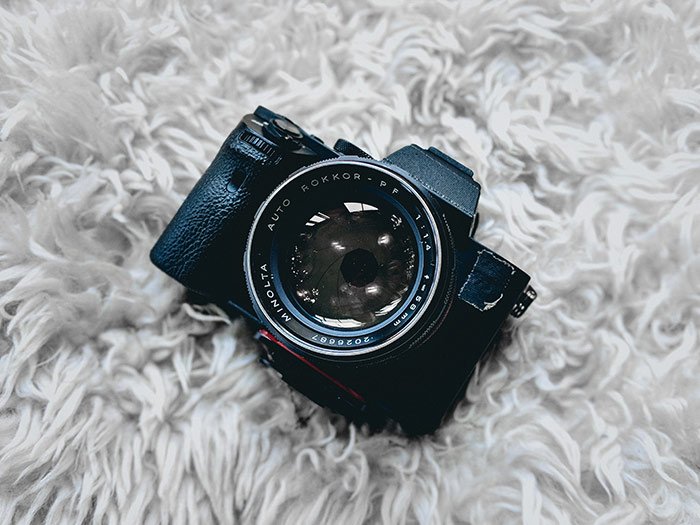 What Is Focus Peaking?

Focus peaking is a camera technology that helps you focus during manual focusing. It shows a false-color overlay on the sharp areas of your image in real-time.

Until recently, it was a tool of videographers, as not many consumer cameras had it. Nowadays it’s built into most new cameras, and there are ways to enable it on older camera models as well.

How Does Focus Peaking Work?

The algorithm analyses the live image feed in almost little to no lag. When something is in focus, the sharp edges create a strong exposure difference in that particular area of the image.

So, focus peaking is looking for areas with high contrast, especially micro-contrast.

Then, it covers those areas with a false-color layer.

In most cameras, you can set the color of the overlay, and change the sensitivity of the detection. 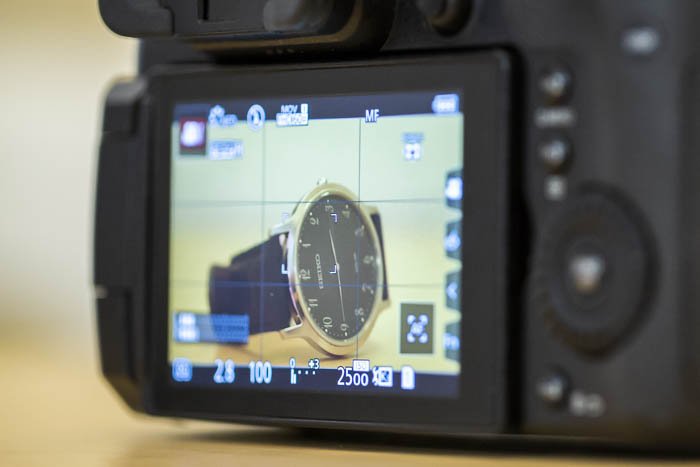 How to Set Up Focus Peaking

To enable it, go to the menu of your camera. You will find it the focus settings panel.

For the best results, set the overlay color to complement your scene. That way, it won’t blend in and you can see it clearly.

The sensitivity setting determines how much of the image is considered to be in focus. The higher you set it, the wider depth of field it will overlay.

How to Use Focus Peaking for Best Results

Focus peaking allows you to focus much quicker with manual lenses than the traditional live view magnification method.

However, with shallow depth of field, it still can be challenging to focus. You can combine the two methods to get sharpness slightly faster.

When Not to Use It

While it can be very useful, there are some cases when we don’t recommend using focus peaking.

If you’re shooting a scene with camera lenses that have an incredibly shallow depth of field (ie. a 50mm f/1.2 on full-frame), don’t use it.

When the area of focus is so shallow that even the best algorithms can’t show the sharpest areas accurately. If you have that issue, use the slower, but slightly more accurate live view magnification technique for focusing your scene.

Which Cameras Have Focus Peaking?

Basically, any MILC (Mirrorless Interchangeable Lens Camera)  that has been released in the past 5 years, has focus peaking built-in.

Some older models from Sony, Fujifilm, and Panasonic also have focus peaking.

Focus peaking is also included in most new DSLRs from Nikon, Sony, and Pentax, but it can only be used in live-view.

Canon DSLRs don’t feature focus peaking at all. You can only use focus peaking on cameras with Magic Lantern. ML is third-party software that extends Canon cameras’ features.

The problem is that Magic Lantern is not yet developed for many of Canon’s newest DSLRs. That includes the 1DX series, the 5D MkIV, the 7D MkII, the 80D and 90D, and all of their newer entry-level devices. 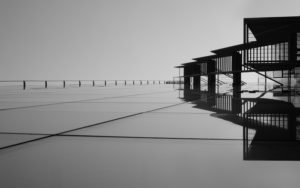 How to Use Leading Lines to Improve Your Composition

Leading lines direct the viewer's attention to particular parts of an image. They are one of the most effective and under-utilised compositional tools in photography.… 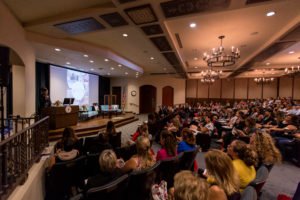 Photography License - What Is It and When Do You Need One

I'd love to just pick up my camera and take photos for clients. No fuss, no muss. The reality is a little different. Once you… 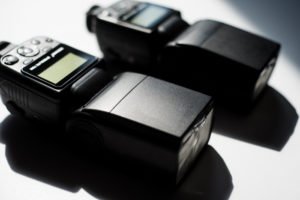 What Is a TTL Flash? TTL vs Manual Flash Modes

Flash photography is daunting for beginners. But the list of technical specifications on each flash can feel even more intimidating. For instance, what are TTL…
See all articles in Photography Questions