Cheap standard primes are among the best and most common upgrades you can make to an entry-level camera. They give you extended low-light performance, better control over depth of field, and usually sharper, cleaner images compared to kit lenses.

Fujifilm has recently released their (so far) cheapest prime lens, the XC 35mm f/2. This lens is very similar to the nifty fifties found in the repertoire of all the major brands, adapted to Fuji’s crop-sensor X system. It makes Fujifilm a more viable option for low-budget photography. 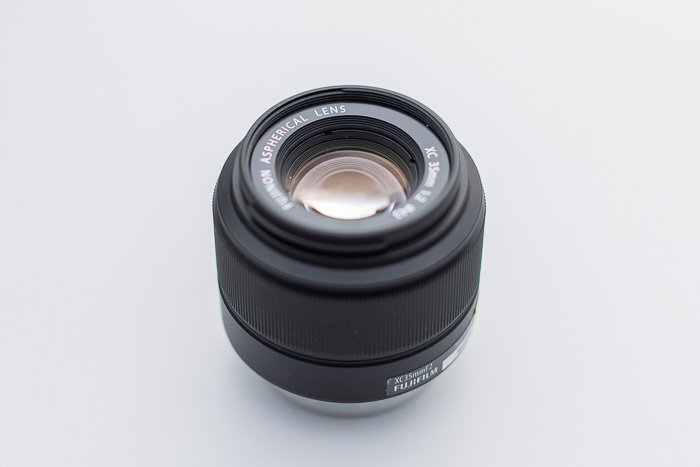 The Fujifilm XC 35mm f/2 is a 50mm-equivalent prime lens introduced in 2020 for Fujifilm’s X mount. It works solely on the manufacturer’s APS-C cropped-sensor cameras.

It promises to make the X-system more accessible for beginners and offers a low-risk investment option to newcomer photographers into the world of prime lenses.

It is placed below the XC 35mm f/2 on the Fujifilm lens lineup. Its optical design is identical to that lens, the difference lies in the better construction and weather-sealing of the XF version.

It comes with only two lens caps. A lens hood is available for purchase separately.

I tested the XC 35mm f/2 on a Fujifilm X-T200 camera body. I received both of them from Fujifilm UK for a review period of two weeks. (Editor’s note: This article wasn’t sponsored by Fujifilm.) 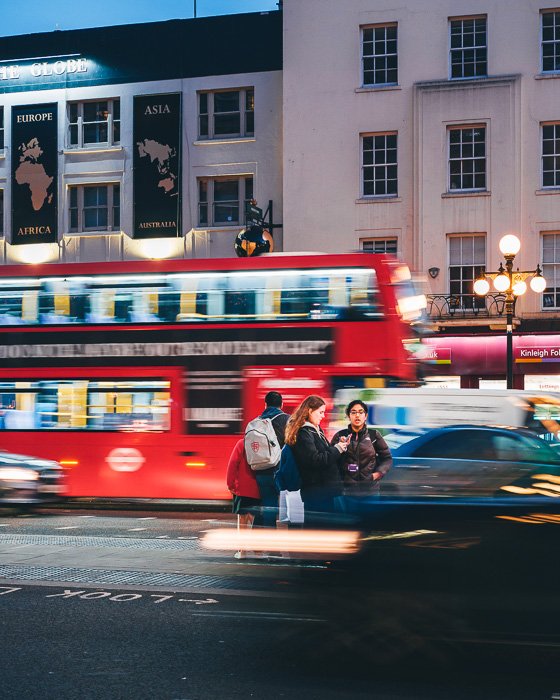 The XC 35mm f/2 is clearly aimed at beginners just buying into their first serious camera system. It is reasonably priced to fit that role.

It works well in a wide variety of situations, as standard primes usually do. It’s well-suited for portraiture, documentary, street, urban, and low-light photography, and many other genres.

This lens requires a Fujifilm X-series camera – anything from the inexpensive X-A7 and X-T200 to the prosumer X-T4 will work, though it’s designed for the former models.

Let’s see what the Fujifilm XC 35mm f/2 is capable of.

The XC 35mm f/2 is built on Fujifilm’s X-mount for APS-C mirrorless cameras. This lens mount has been around for around a decade now, which has allowed it to develop into a well-versed system.

The lens palette includes a wide range of zooms and primes, cheap and professional, general-purpose and specific lenses made by Fujifilm and others.

Its very short flange distance of 17.7mm enables Fujifilm to create small optical formulas, although the Fujifilm XC 35mm doesn’t seem to fully utilise that. Its rear lens element sits fairly deep in the lens housing, far from the sensor. 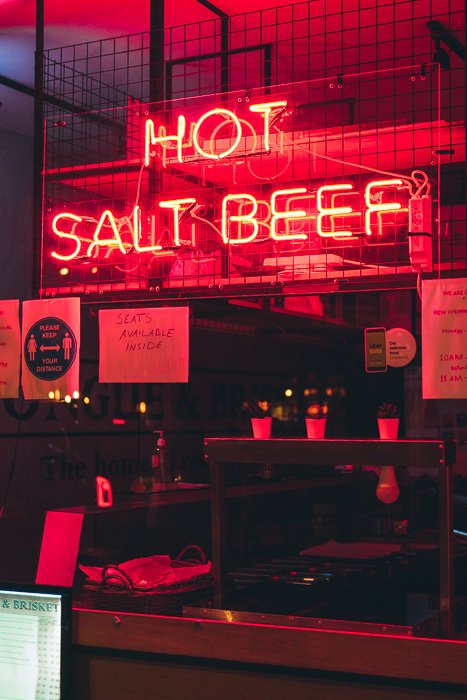 The image quality of the XC 35mm f/2 is actually really good, thanks to it inheriting the optical design of a higher-priced lens.

It gives you a high level of sharpness. At f/2, the corners leave some room for improvement, but at around f/4 the lens reaches peak sharpness uniformly across the frame. While it is still softer than the XF 35mm f/1.4R, it’s very close.

The lens is nearly distortion-free, but it does exhibit moderate vignetting. Both of these, however, are corrected by default in Lightroom with no option to turn corrections off. I had to tweak metadata in the RAW files to be able to see the real performance. I’d argue that Fujifilm should keep this option in the hands of end-users. Ultimately, the result is that you will not encounter lens deficiencies in either RAW or JPEG formats. You will see more noise towards the corners where vignetted areas have been lifted up.

Chromatic aberrations are fairly well controlled, but visible in many situations. Still, thanks to modern coatings, this is not nearly as big a problem as it used to be.
Out of focus backgrounds are slightly crowded to my taste.

Overall, image quality is really good for such an inexpensive lens. 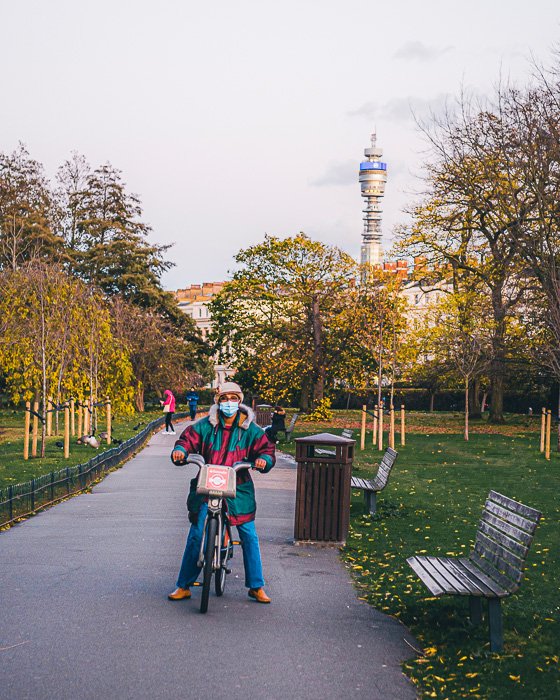 The Fujifilm XC 35mm f/2 has also inherited the focusing system from the higher-priced XF version. Thanks to that, its autofocus is reasonably snappy, in fact, it’s quicker than the XF 35mm f/1.4R lens.

The lens uses a stepping motor to achieve smooth focusing while tracking in stills and video.

The front element doesn’t move as you focus, allowing for seamless filter placement.

The manual focus is electronically coupled to the camera. There is no full-time manual override, you have to switch the camera to manual focus mode to use it. It turns smoothly, but I found that (at least on the X-T200), it’s not really precise.

The lens is capable of focusing as close as 0.4m, which is standard performance on lenses of this kind. 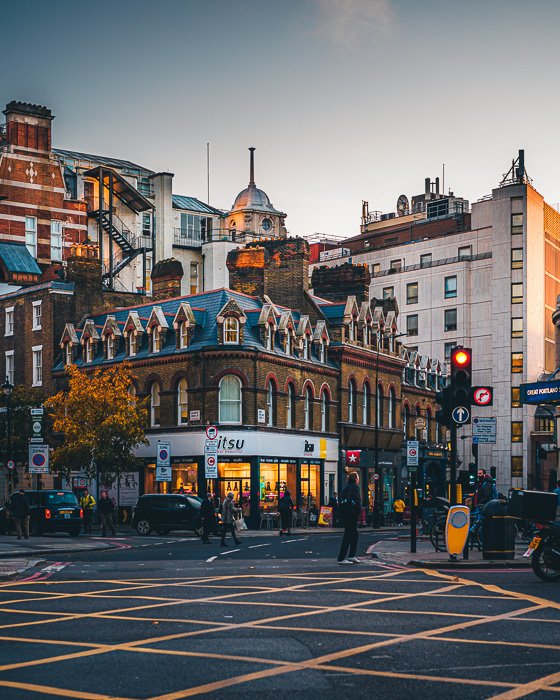 This is where the difference between the XC and XF versions is most apparent. Whereas the XF lens is built of metal, weather-sealed, and has an aperture ring, the XC version closely resembles the nifty fifties. It’s cheap and plastic.

The entire construction, in fact, is plastic, including the lens mount. I’m certain that this lens would not withstand a more serious drop, and would break easily. However, it doesn’t feel too cheap during actual use, handling-wise it’s not a bad experience at all.

This lens is not weather-sealed. Because the front is not moving, though, I wouldn’t be afraid to use it in moderate rain – you won’t trap humidity easily inside the barrel.

Unlike on many Fujifilm lenses, there is no aperture ring on the Fujifilm XC 35mm f/2. You have to use one of your camera’s customizable dials. Fujifilm cameras are usually well-equipped with these, but it becomes a problem on the X-T200, which only has two. If you map them to shutter speed and aperture respectively, the only way you can change the third parameter (ISO or compensation) is through the Q menu.

There are no buttons on the side of this lens – everything is handled from the camera body.

The lens has a very small, and non-standard 43mm filter thread (also made of plastic). It weighs 130 grams and measures 46mm in length, and 58mm in diameter. 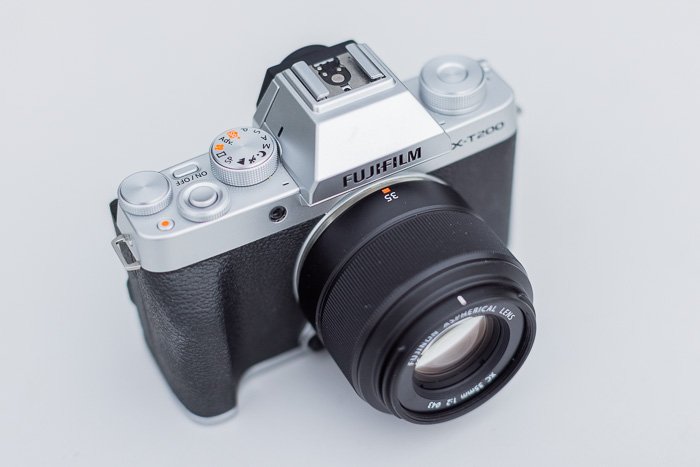 The obvious competitors are the XF 35mm f/1.4R. It’s the higher-priced counterpart of the XC lens. It’s much better built, weather-sealed, and has an aperture ring.

Customers have long asked Fujifilm for more affordable versions of popular lenses, and with the XC series, the manufacturer has responded (to me at least) surprisingly well. Wheres other major brands usually also sacrifice image quality in cheap lenses, this one is an excellent performer.

I find it very hard to argue with the price and image quality of the Fujifilm XC 35mm f/2. I highly recommend it for any lower-budget photographer using Fujifilm gear. 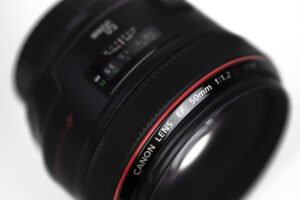 Canon Lens Abbreviations and What They Mean (An Easy Guide)

Buying a new lens is one of the most exciting times for any level of photographer. When searching through the lenses available, you may notice… 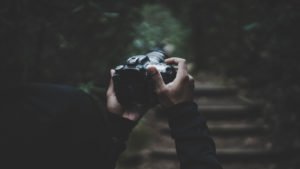 How to Find Your Camera's Shutter Actuations

There are many important things you need to look at when buying a second-hand digital camera. One of these is how much actuations its shutter… 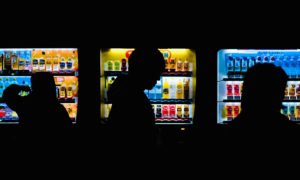 Complete Guide to Photography Slang - Do you Know the Lingo?