It’s no secret that photography can be an expensive hobby. But did you know that some photographs have sold for millions of dollars?

In this blog post, we’ll take a look at the ten most expensive photographs ever sold. From shots of iconic figures to images of everyday life, these photos have fetched staggering prices at auction

So whether you’re a budding photographer yourself or just curious about the business side of things, read on to learn about the ten most expensive photographs ever sold! 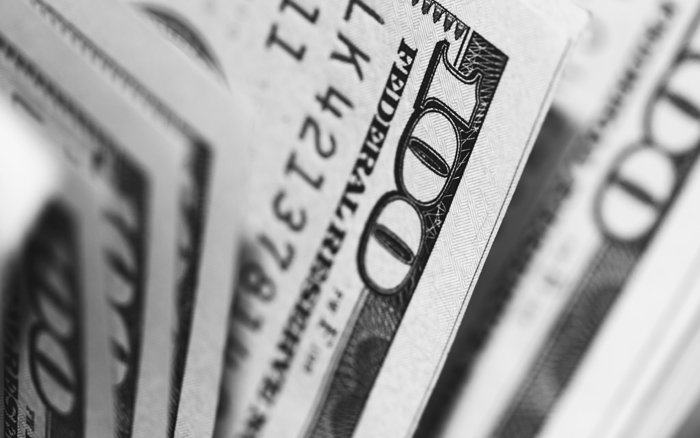 The artist created the early photograph by applying light-sensitive gums. This gave the final print more than one colour.

There are three versions of The Pond -Moonlight. Each of them is unique because the layering of the gums is done by hands.

The photograph cost its buyer $2,928,000 in 2006. At the time, it was the highest price ever paid for a photo at an auction. The two other versions are exhibited in museums. 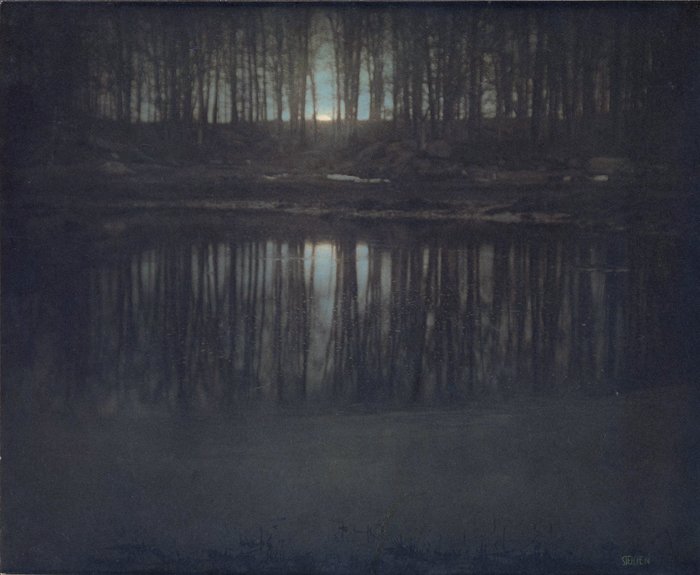 The photograph is part of a series that the artist made between 1977 and 1980.

Sherman herself appears as fictitious female characters in the 69 black and white photos. She used makeup, wigs and vintage dresses to recreate female cliches from films. 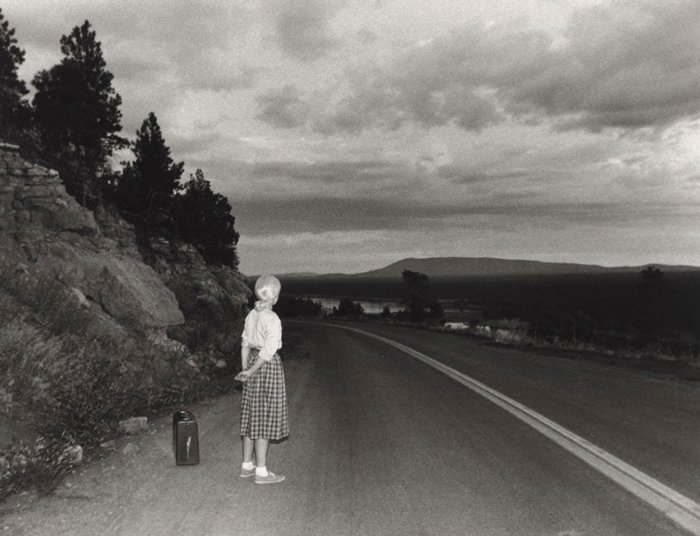 Prince’s work is a photo of a photo. He rephotographed pictures while he was developing his own style. 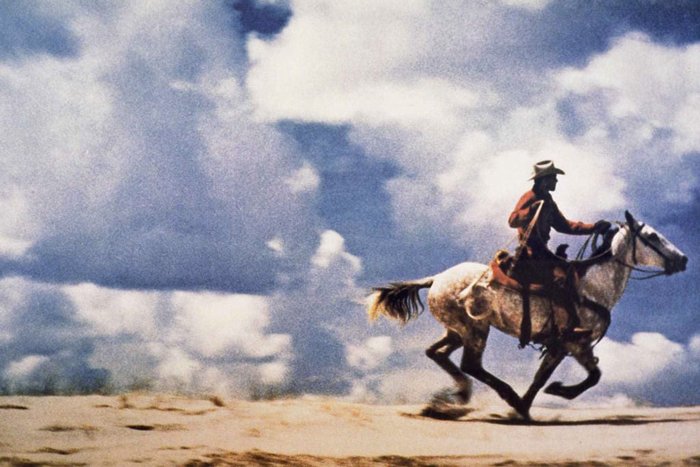 7. Chicago Board of Trade II

The picture exhibits the trading floor of the Board of Trade in Chicago. To express the sense of movement, Gursky double-exposed several parts of the image.

Gursky is well-known for his unique style in the world of photography. He makes huge painting-like prints of images which show the enormous scale of human existence and our engagement with globalization in the contemporary world.

He scanned his large-format images and edited them on a computer. 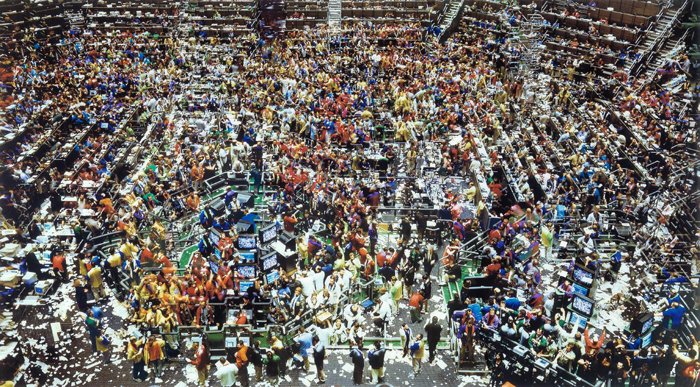 Below is the chromogenic colour print that was sold at Sotheby’s London in February 2007. The two-part photo depicts a supermarket with several aisles. Gursky altered the picture digitally.

Surely it should have ended in .99 cents. 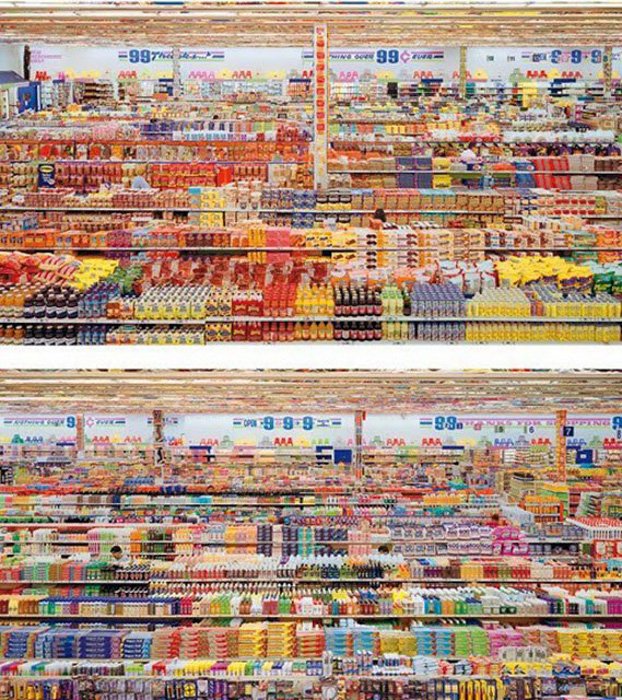 5. Dead Troops Talk (A vision after an ambush of a Red Army patrol, near Moqor, Afghanistan, winter 1986)

Here is the image in question, sold as transparency in lightbox. Jeff Wall is world-famous for his large-format backlit Cibachrome photographs of staged scenes inspired by the history of art. In his conceptual style, he also refers to philosophical problems of the photographic and artistic representation.

It depicts a fictional scene with a battlefield. The soldiers are coming back to life, resembling a zombie horror movie. 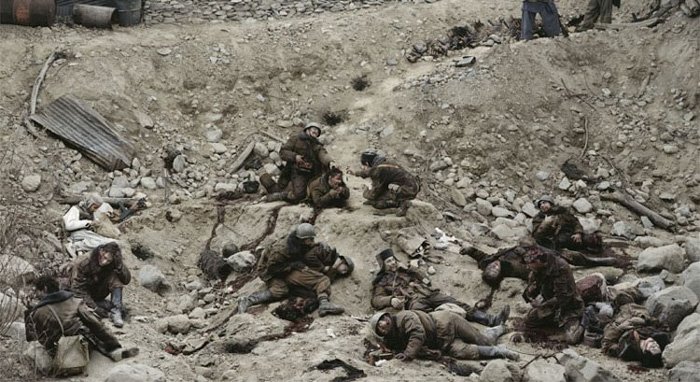 These photographic provocateurs created this installation as a Gelatin Silver print. The series of photos commemorate drunk evenings of the duo.

It went under the hammer at Christie’s London in June 2008. 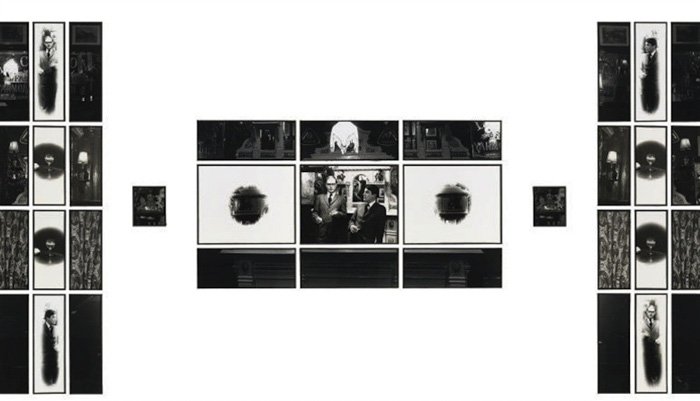 Cindy Sherman is no stranger to expensive prints. This one netted her a welcomed $3,890,500 when it was auctioned at Christie’s New York in May 2011.

Sherman depicts rape and abuse in the photo. The model looks scared instead of being seductive. The image was presented as a Chromogenic colour print. The print was auctioned for $3,890,500 which makes this the 3rd most expensive photograph in the world. 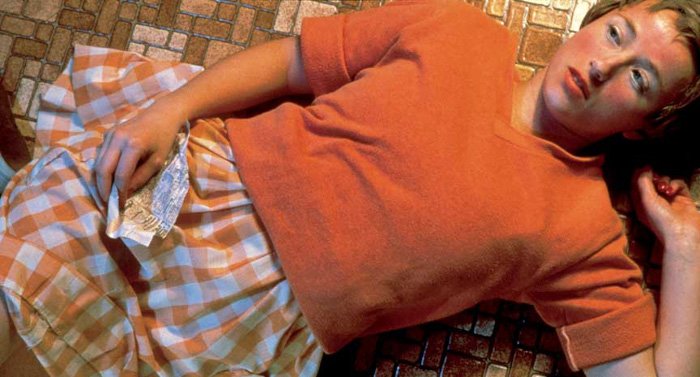 It is one of the most controversial photos in history. It depicts the 10-year old and naked Brooke Shields. Her childish body is in great contrast with her seductive and mature facial expression.

The police banned the work from the exhibition in the Tate Modern in London.

Note: This image features an undressed Brooke Shields as a child. We aren’t showing it here, so if you wish to see the photograph, you must follow this link to Christie’s website.

Another chromogenic colour print, but this time, costing an individual $4,338,500. The image shows the Lower Rhine. The river is depicted between green grass fields and under the overcast sky.

Sold at Christie’s New York in November 2011, it was the held the world record for most expensive print ever sold until 2014. 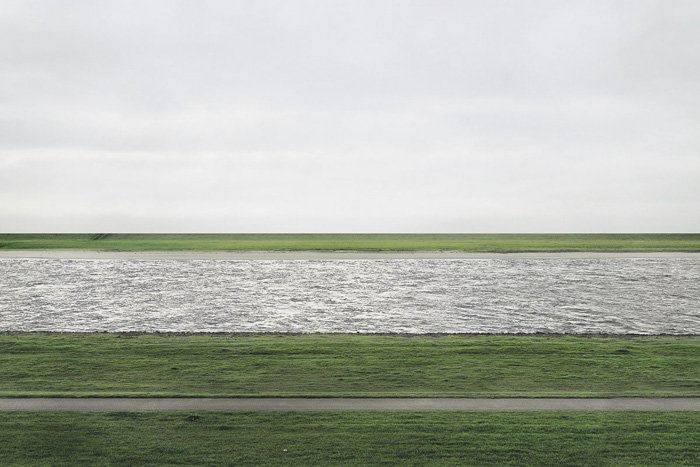 This image is a black and white print of the famous Antelope Canyon in Arizona, USA.

It is unverified, as the buyer is ‘private and anonymous’. Its place as the costliest photo in the world is still the source of heated debates.

You may be tempted to think that Jeff Frost inched past Australian photographer Peter Lik by selling his image for $6.5 Million and ten cents.

Judging by his chosen counsel, it is nothing more than a prank. 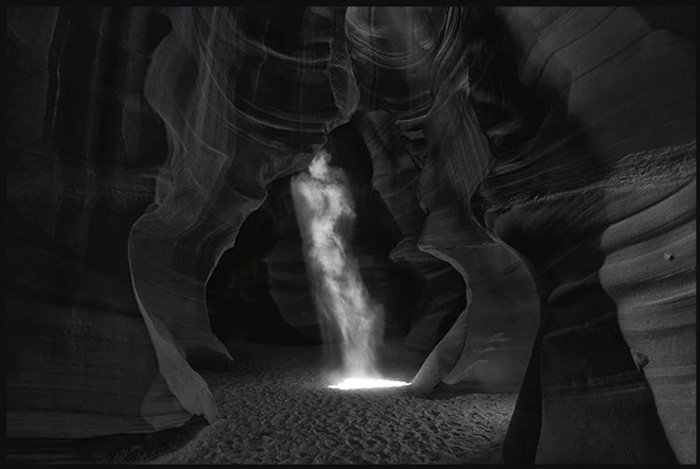 The last thing I’m going to say is this: don’t be disheartened.

Yes, the images are quite interesting, but who on earth decides on these prices?

Most of these, except for the number one spot, were sold at auctions. What this means is the artists don’t think they are worth this much. The people with the deep pockets decided that is how much the image is worth to them.

Maybe one day we’ll have a shot at the big time. In the meantime, we have advice on selling images here.

Looking to get ahead with your portrait photography business? Don’t miss out on our eBook – Profit from Portraits!