With all the digital camera talk flying around, you’d be surprised that photographers still use film. They’re an endangered species, yes, but there are still many places where to buy rolls of film.
For all the online locations for purchasing film product, see our list below. 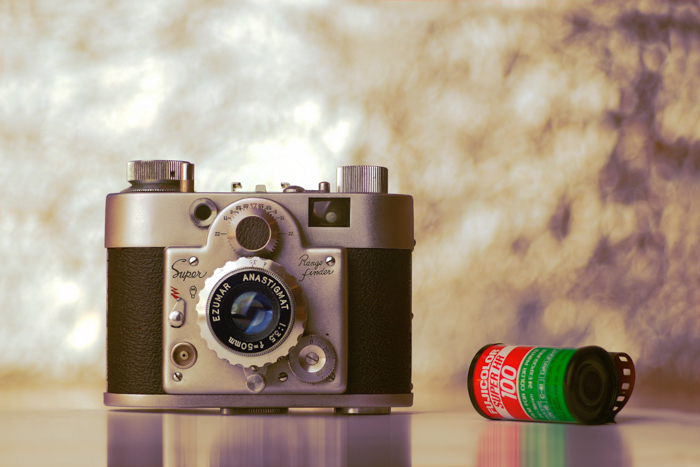 ★★★☆☆
Amazon is the bright and cheery ‘everything’ store. There is no reason you can’t find the biggest brands here. And the best thing is you can shop from the comfort of your own home.
For 35 mm film cameras, there are the usual suspects; Fujifilm and Kodak, but you can also find Ilford, a company with a long standing reputation in the photographic community.
With Amazon, 75% of the film is going to be made for the Fujifilm Instax camera range. This is the most popular range, so it makes sense.
You won’t find many specialist films such as Infrared or out-of-date film. But, there are some medium format films and Polaroid Originals (re-branded from the Impossible Project, which was a re-branding of Polaroid).
You can also find large format sheet film and 35mm slide film, although rather limited. Like anything on Amazon, it is better to search for the exact thing you need, otherwise you get lost easy.
The best thing about Amazon is the free p&p through Amazon Prime. 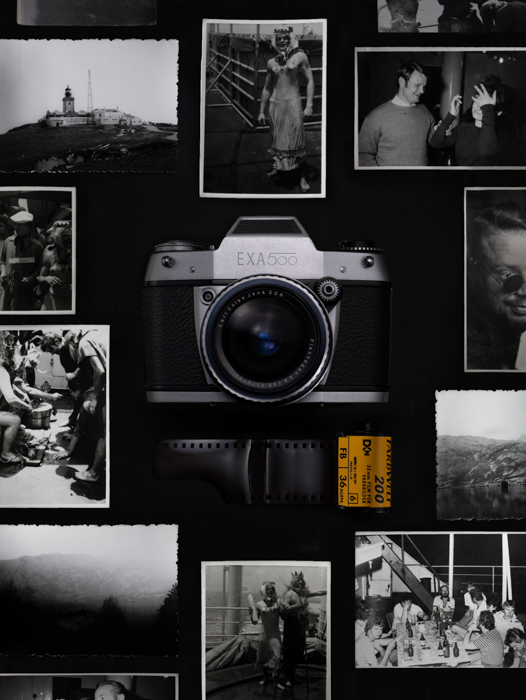 ★★★★★
If your tastes are more refined, then go for B&H Photo Video. They have an amazing catalogue of films to choose from. Apart from the usual and most popular 35 mm film, they also stock other formats.
Both medium and large formats are represented here. From a quick search I found over 60 types of medium format and 121 types of large format. This is the place to go for any film requirement.
On top of this, they hold specialist films, such as Lomography, instant film and even other formats not commonly used. After many photography businesses fell into default, B&H picked up the slack.
What I see as a huge bonus for using this site is that they review the films they carry. This helps give you a professional look at the film types you may not be familiar with.
Shipping costs start at $11, but that’s if you want to work out the duties and tax yourself. They recommend the $20 option, then you’re done with it.
You can also pick up the film at their store if that suits you better. 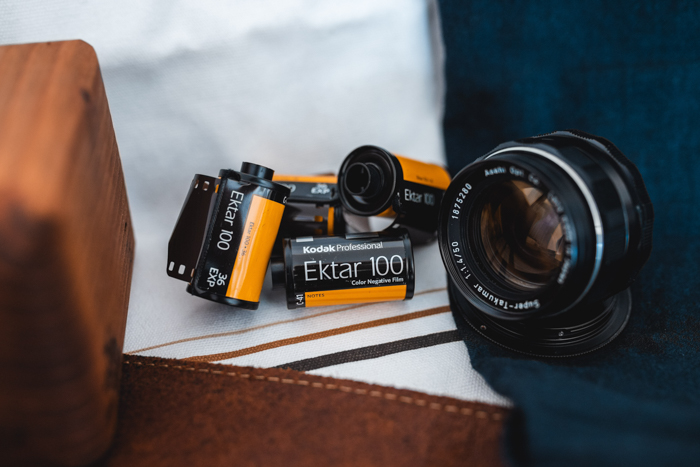 ★★★★☆
Adorama is another great photography store with a very large online presence. Like B&H, they also have articles and reviews covering most of their products, helping you get the best information.
This is the place to pick up infrared speciality film. Not just for 35 mm camera systems, but also medium and even large formats. When I say large formats, they even cover both the 4×5” and 8×10” versions.
Adorama also hold the usual brands such as Fujifilm and Kodak. Instant film is also well represented here. Portra? Check. Velvia 50 slide film? Oh yes. Ilford Pan F? You bet!
And did I mention shipping is free? Yes, it’s free. 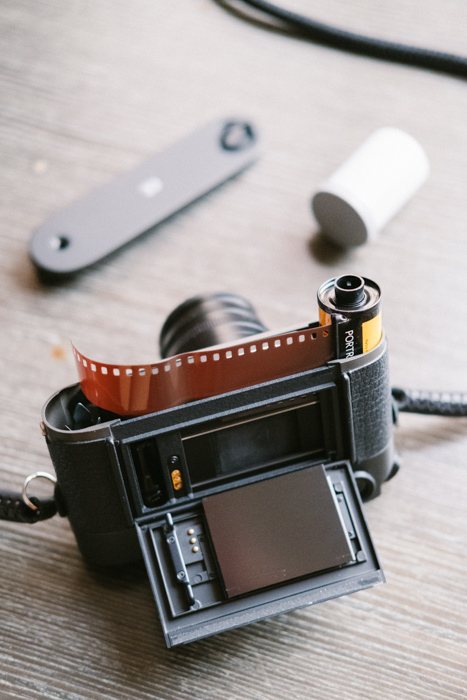 ★★★☆☆
If Kodak and Fujifilm were the serious gents in overcoats and bowler hats, then Lomography is the experimental kid on the block. Their name came from the Russian camera ideology that gave us the Smena.
Currently, they create, produce and sell only a handful of films. They cover the 35mm, 120 and 110 (medium format) ranges. Names like ‘Berlin‘ and ‘Purple‘ are common. I didn’t say they were serious.
This company is breathing some creativity back into photography. If they had a concept, it would be ‘don’t think; shoot!’.
Their Purple range comes with this tag: “an exquisite fusion of special color compounds that will yield tones that flourish and fade. Use it to craft a heady blend of earthy reds, crisp plums and velvety violet notes.”
Apart from their own film, they also sell Fujifilm Instax film. You won’t find any large format ranges, or Kodak GC here. That’s what B&H is for.
There is free shipping over $75. 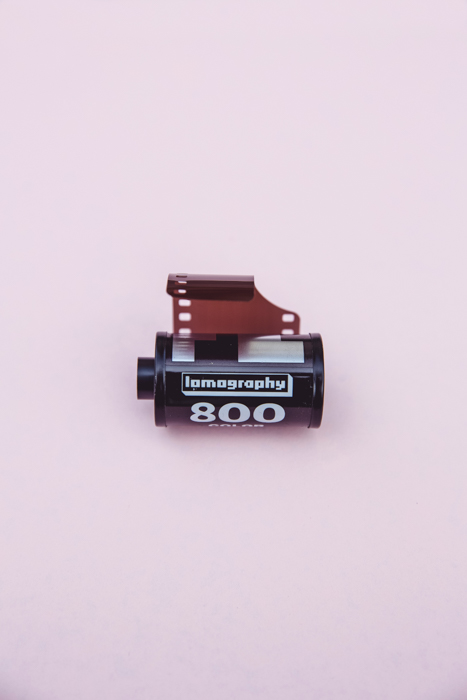 ★★★★☆
I bet you forgot about this one. This is the place to buy a plethora of anything secondhand. It is the place to search for the weird, the wonderful or the forgotten.
You might be put off by the 23,000 search results in the film section. It is easy to lose an hour or two scrolling. Like Amazon, it is best to narrow down your search parameters as much as possible.
Apart from the usual film brands like Kodak and Fujifilm, you can find all sorts of photographic film you’ve never heard of. This is the place to buy expired film, the only place to my knowledge.
Although amazing, there are a few downsides to using eBay. The results you find are posted by other people. Some are companies, but anyone with a laptop can sell items; from anywhere in the world.
It is an auction site primarily, yet there are a few options to buy the film immediately. You are never really sure if you are getting what you pay for. But nine times out of ten, it’s all smooth sailing.
Shipping depends on the seller and how far they live away. Pay attention – you might be buying something from Asia, and could incur international fees and duties. 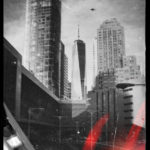 ★★★☆☆
I came here to talk about The Impossible Project, how they managed to resurrect the bankrupt Polaroid films. But, as I search for products, I am confused. They might have changed their name to Polaroid Originals.
Nevertheless, this is the place to buy instant film for those Polaroid land cameras you hold onto so dearly. They sell five types of film that covers their camera ranges.
I-Type, 600, SX-70, Spectra and the 8×10 is what they sell. If you don’t know what film you need, they do have a handy film quiz to let you know what you need.
This ships from the Netherlands, but it might be one of a handful of places that sells the Polaroid film online.
The shipping will be around $50, but you’ll get it in a week. 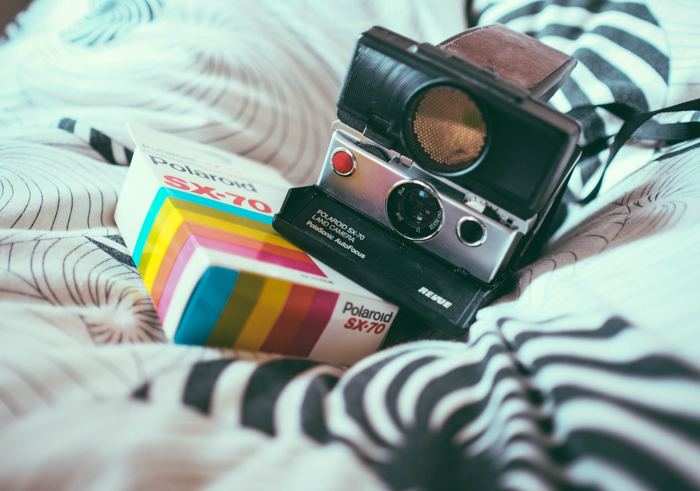 ★★★★☆
Holga Direct was a new name for me. It popped up when searching for where to buy photographic film from. I was pleasantly surprised.
They don’t have much, but the chances are they have what you need. There aren’t pages and pages of Instax film (perhaps 2 items overall). They cover medium format and 35mm films.
They stock Kodaks’ Portra 800, and even Fujifilms’ Acros Neopan. Most of the films are Ilford, so they obviously know what they are doing.
Global registered shipping starts at $3.75, and over $75 its free. Allow 1-2 weeks for delivery.
There is a Global Express option, from $14 and will deliver within one week. 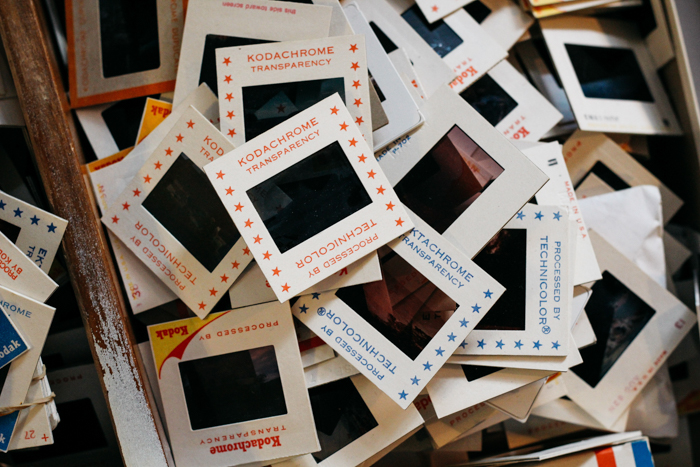 ★★★★☆
I love this shop. They have the most random and specialised photographic film selection I have ever seen. You will find over 350 different films, covering 35mm, medium format, large format an even Lomography special film.
For medium format, they only have Kodak and Ilford options. They did have X-ray film, but that seems to have sold out. Who knows when it will return, if ever.
This is a great store to go to for film. It also houses many other products to help with your film photography. There is all sorts of equipment for the darkroom and chemicals for processing and developing.
Shipping ranges from under $3 for USPS First Class Package, and over $20 for USPS Priority Mail Express. 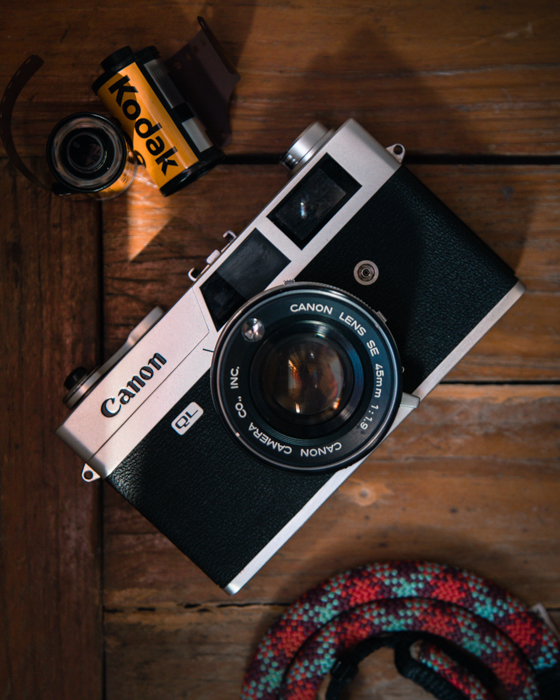 ★★★☆☆
Japan Camera Hunter is an institution among street photographers worldwide. Bellamy Hunt sources out the best cameras around Japan for those around the world.
Recently he started releasing his own brand of film. For black and white, his film sits in the top five for both 35mm and medium format.
He even released his own disposable camera. The JCH StreetPan Kassha is a disposable 27 shot camera loaded with lovely StreetPan film.
His shop has other cool accessories that you thought you could do without. You were wrong.
Shipping is around ¥2000 ($17), but depends on what you get. 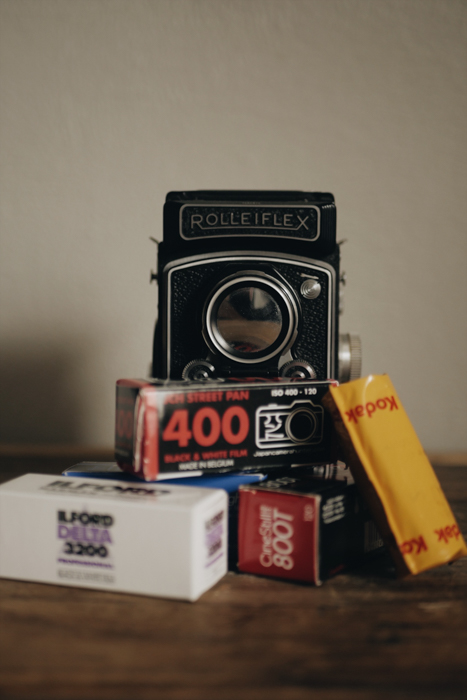 ★★★★★
I love this shop for the main reason that it sells bulk film. Back when I was a photography student, I was capturing a minimum of a 35mm roll of film a day.
That is expensive, unless you buy your film in bulk. Here, you can buy a canister of 35mm film 100 ft long. This equals 18 rolls of 36 exposures with a bit leftover.
Combined with a bulk loader, you can create your own (and cheaper) 35mm rolls. Perfect for the beginner or those who shoot often.
You’ll also find AGFA, Arista and ADOX film – most people think these are unobtainable. They also house many products to help you process your own film.
This site is well worth a look. Shipping starts around $16 for Standard Ground service and goes to $100 for FedEx Priority Overnight. 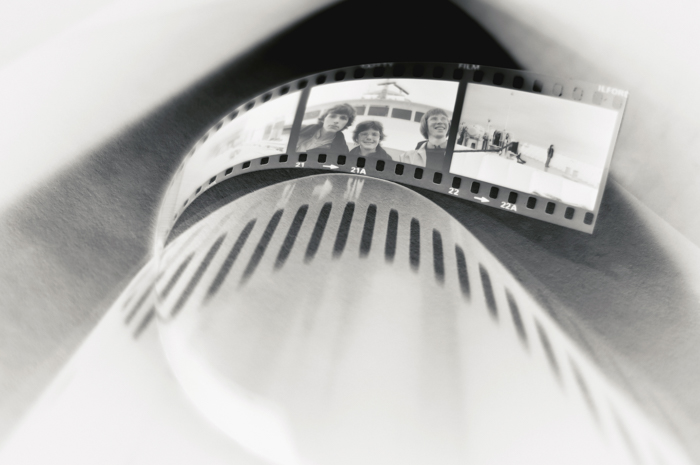 There is never going to be one site that will give you everything you need. This is especially true for those who photograph across different film sizes or whether you like black and white or color film.
You might find that you need to source your equipment and chemicals from different places or your local camera shops if you are interested in alternative processes. Darkroom equipment and home processing can’t be found everywhere.
I personally use Free Style photography and Japan Camera Hunter for black and white film. I use eBay for expired film and the Film Photography store for my medium format film.
Use this list as and when you need. These also make great places to search for gift and present ideas for that photographer in your family. Happy shopping.
Looking for more film inspiration? Check out our new post about film photographers next! 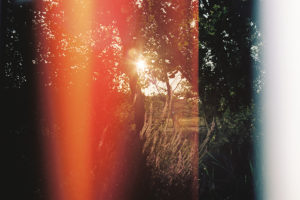 How To Create Beautiful Light Leaks in Film Photography

A light leak can be a great addition to analogue photography. It can give your image an almost whimsical feel. Here's how to create light… 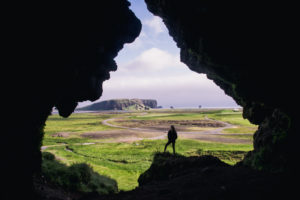 How to Find the Best Film Scanner for Photography

Analog or film photography is a great way to capture scenes. But what if you want to share the images online. How do you do… 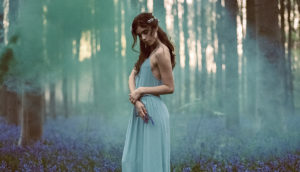 Soft colours, muted highlights, and grain all represent film photography, an expensive and time-consuming genre that many of us can't afford. Fortunately, there's a solution…
See all articles in Film