Naturally framing photography is sometimes overlooked as a compositional technique. By taking advantage of natural frames, however, you can add focus and depth to an image.

Photography as a genre is full of techniques to help with composition. Some focus on colour or contrast, others on shape or shadow.

Basic rules like the rule of thirds and leading lines create harmonious imagery to lead the viewer’s eye around an image.

Pattern and texture both add a layer of depth and perspective can add a unique viewpoint to a photograph. 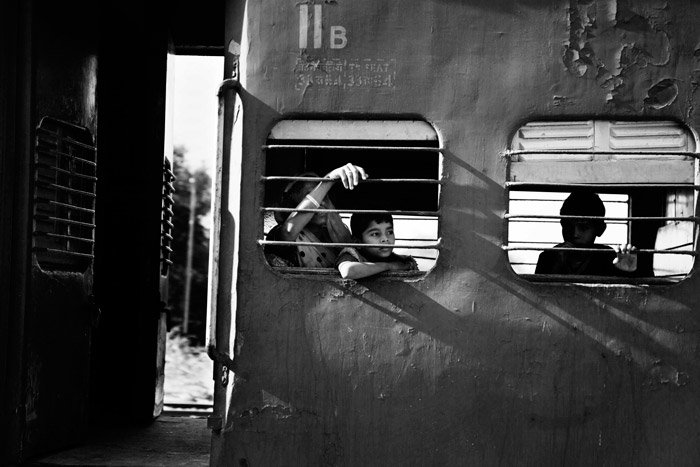 What Is Natural Framing Photography?

As photographers, we are used to seeing the world through the viewfinder which is a frame in itself.

Every time we lift the viewfinder to our eye, we evaluate what we include in a shot and what we leave out.

By using zoom, perspective and focus we can hone in on specific areas that we want to highlight within the overall frame of the photograph.

By using a physical natural frame as a compositional element, we can create a deliberate focal point in a photograph. This in turn creates intention and narrative.

Keep in mind that the term ‘natural’ in this case points to naturally occurring frames rather than strictly organic subjects in nature.

Windows, walls, tree branches, power lines and roads are some of the subjects that can be used as a frame.

Photography framing makes use of strong design techniques and requires an eye for detail. Having said that, the process involved in photographing a frame within a photograph is fairly simple. But you have to find them first!
The initial step to finding an interesting natural framing photography opportunity is looking. Architectural features are some of the most common natural frames. Look for doors, archways, the sides of buildings or windows.
However, many organic frames can be found in nature too, horizon lines and the ocean’s edge. Try sussing out peepholes in old brick walls or gaps in fences.
But natural frames don’t have to be made of a ‘fixed’ material either. Shadows and light can make for interesting natural frames too. But by relying on the contrast between darkness and highlights, you can create an eerie silhouette or an abstract exploration of form.
The more you look, the better you’ll be at recognising natural framing opportunities around you. 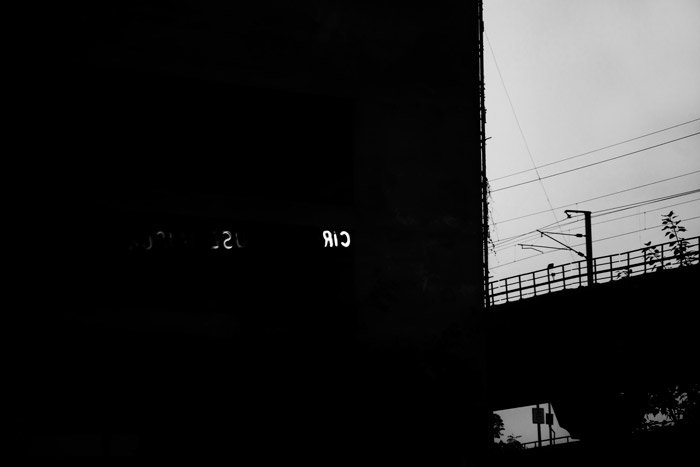 As I mentioned before, finding a natural frame can be the tricky part of this exercise. But there are a few considerations to take into account when taking the shot too.

As a rule, natural frames are usually found in the foreground of a photograph. They lead the viewer’s eye to the subject in the background.

However, in photography, rules are made to be broken. A subject leaning on the outer frame of a doorway can work just as well at leading a viewer’s eye to the central character. Don’t be afraid to experiment a little.

Take your focus into consideration too. Determine if you want your frame to be in or out of focus, as the two give very different effects.

Softer frames also add a greater degree of depth to a photograph.

Think Outside the Box

Keep in mind that your natural frame doesn’t have to be a square with four sides perpendicular to the camera lens. Try using different shapes, perspectives and sizes of frame for different effects. 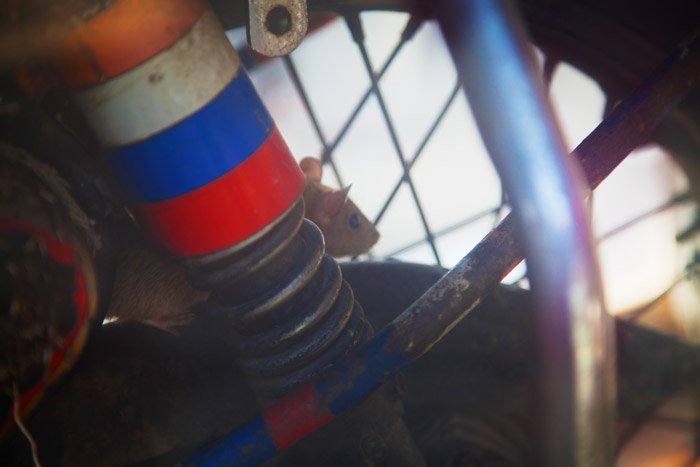 A smaller frame lends an atmosphere of intimacy or intrigue. A large frame embraces subject matter, presenting it as an article of importance.

You don’t need to articulate a subject by surrounding it with a frame from all sides either. Including just the two vertical edges of a door frame is sometimes enough to highlight a subject. The suggestion of a four-sided frame is inherent in the image.
Even a singular line that divides a photograph into two sections can emphasise subject matter. A landscape photograph of a mountain against the blue sky creates a natural frame for example.

Cutting Out the Boring Stuff

Even a good photograph sometimes requires a little bit of in-camera editing to look great. You can also use natural framing to obscure parts of a photograph that are superfluous or mundane. For example, you can use framing to cull large swaths of featureless sky.
As an added bonus, this can save editing time on Photoshop later. You won’t have to spend as much time cropping, cloning or airbrushing!
Photographers only have a few precious seconds to catch and keep the eye of a viewer. Cutting off excess visual information with natural frames makes the most of that brief window. 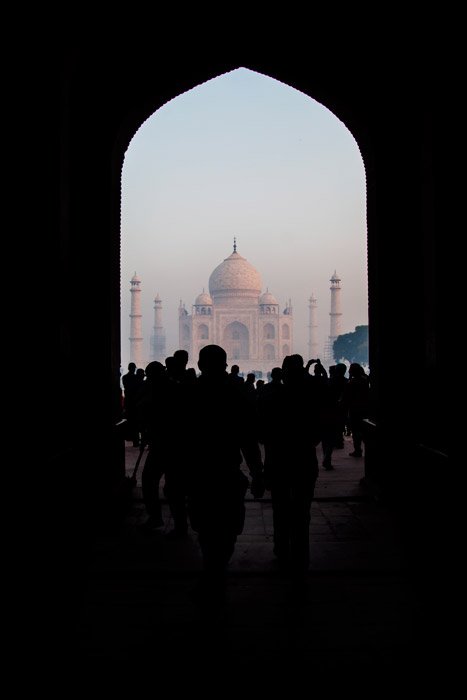 Natural framing is a valuable compositional tool in any photographer’s inventory. It directs a viewer’s eye to the centre of interest in a photograph with speed and efficiency. It also adds narrative and depth to an image, holding a viewer’s attention for longer.
With a little practice, seeking out natural frames for photography composition will become easier. You’ll find yourself using them more and more. You could say it will come…naturally! 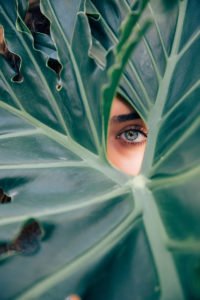 Have you ever wondered how elements of a photograph come together to form a successful image? In this article, we'll look at how to use… 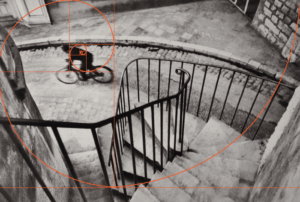 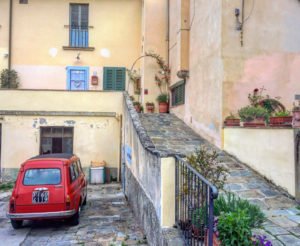 The Ultimate Guide to Choosing and Placing Photography Subjects