We all take pictures of people all the time. But do you ever ask yourself if you need permission to take pictures of someone? The answer most likely yes, and this is where a photo release form can help you.

Disclaimer: I am not an attorney nor a lawyer. The information presented in this article is not intended to act as your legal bible. This is solely a reference material. Please consult a lawyer for any legal matters. The below mentioned laws are based on the United States legal system. The information can vary by country, provinces, and districts.

What Is a Photo Release Form?

A photo release form is a contract between the photographer and the entity that takes part in a photo. It’s written permission that allows the photographer or another party to use the image.

A photo release form ensures there are no grey areas when it comes to using an image. Its conditions can be as simple as allowing one party to publish images. But it may also include limits of use and contract expiration. 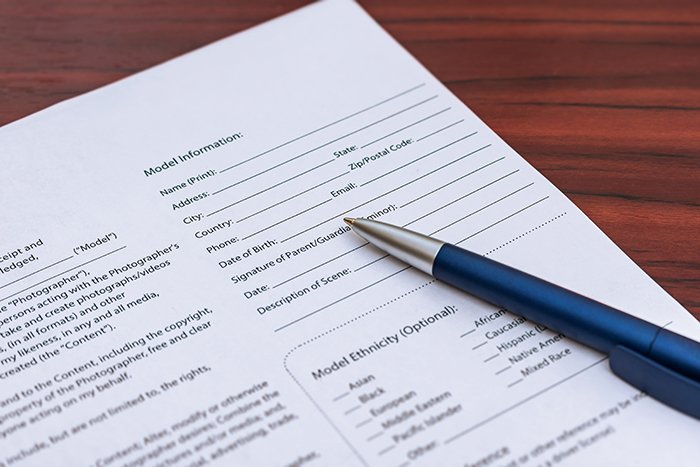 So why do you need a photo release form? Using someone’s likeness without a set agreement can have some serious consequences.

There are two main types of photo release forms.

There are plenty of variations when it comes to model and property releases. We will discuss the most common options below.

The term photo release form is an umbrella term for various releases. It’s most common use is for photographers granting their client the use of photos for commercial purposes. But there are other reasons for using this legal document as well.

I use photo release forms when I photograph bands. Within the document, I include the conditions of release. For example, I want my clients to credit my name every time they use a photo I took. 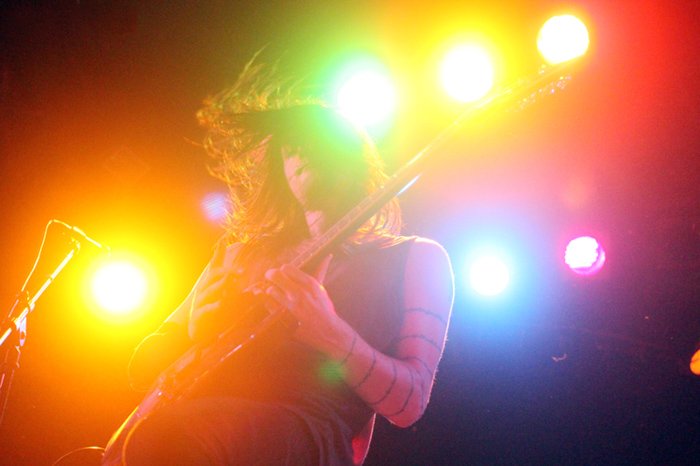 A print release form solely handles the permission of printing photographs. Meanwhile, a regular photo release form can include anything from the type to the length of the usage.

This precedent makes IPS (in-person sales) is beneficial to photographers. The print release prevents clients from making copies of photos instead of purchasing the prints.

When I sell a digital package to my clients, they can purchase a print release form from me. That way they can print those images legally. 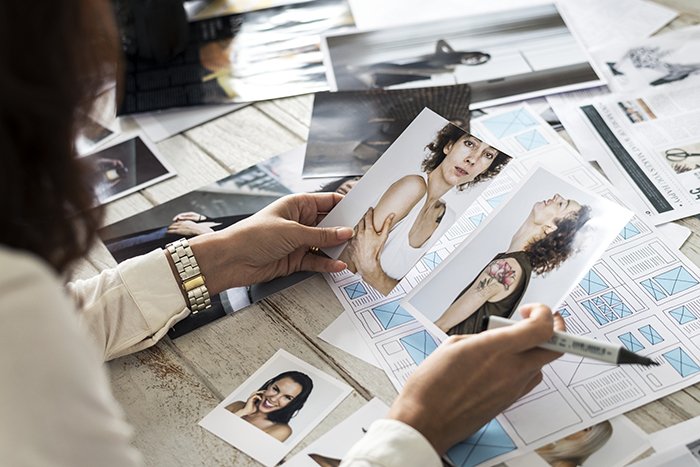 A model release form states that the model gives the photographer consent to use their likeness for commercial purposes.

The agreement often includes the right to use a photo to advertise a business or portfolio. But it can also stipulate rules on printing the photos for commercial use.

A model release form protects you from lawsuits your subject might file against you. The issues you may encounter could be anything from claims such as the invasion of privacy to defamation of character.

But by default, the photo release form protects the models as well.

If the model agrees on the limitations of the image usage, they will know if the photographer violates their agreement. 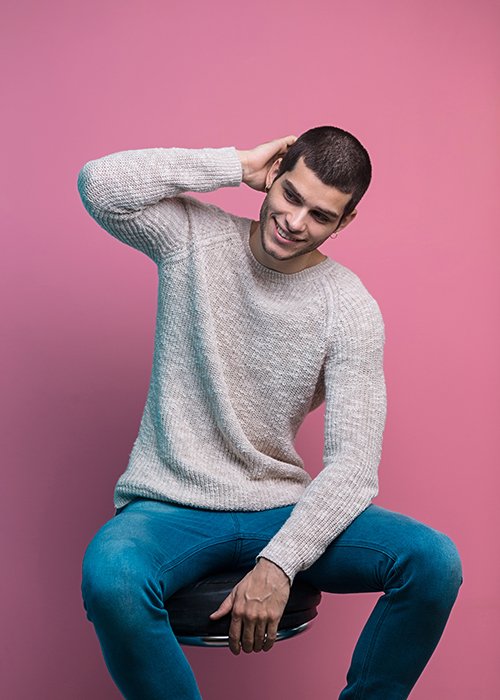 Anyone under eighteen years old in the United States and many other countries can’t sign a contract. So a parent or guardian must sign this photo release form on behalf of the child.

Since you’re dealing with a minor, you should use this photo release form even if you’re not using the pictures for commercial purposes. This document protects you and your subjects from legal issues that may occur.

You’ll need this release form if you want to publish photos of another person’s property. It doesn’t matter if it’s a car or your neighbour’s garden.

The use of this document depends on whether or not the place is recognisable beyond a reasonable doubt. If you photograph a fence outside a house, you may not need this document at all. Why? Because every other property also has one that looks like it.

Many likely think of physical locations when it comes to this type of photo release form. However, the law in the United States also considers animals to be property.

In other words, you’ll still need a photo release form if you want to use photos of pets commercially.

But do you know what’s even more interesting? If an animal reaches celebrity status, you will need a model release form, not a property release. Grumpy Cat and Lil’ Bob are perfect examples of famous animals.

The owners of these celebrity pets earn money. So it only makes sense that their owners require a photo release form. That way, they can control the use of the images. 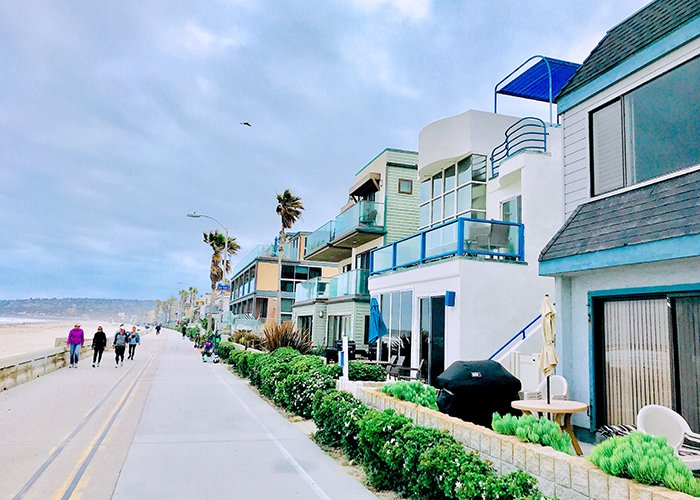 You’ll need this type of photo release form if you plan to take a picture of a building.

A lot of famous landmarks require a photo release form. But what’s even more surprising are the iconic places that you can’t photograph for commercial purposes. These locations include the Louvre and the Sydney Opera House.

Of course, you’re allowed to take photos of the Louvre for personal purposes. But you just can’t sell them to commercial entities at all. 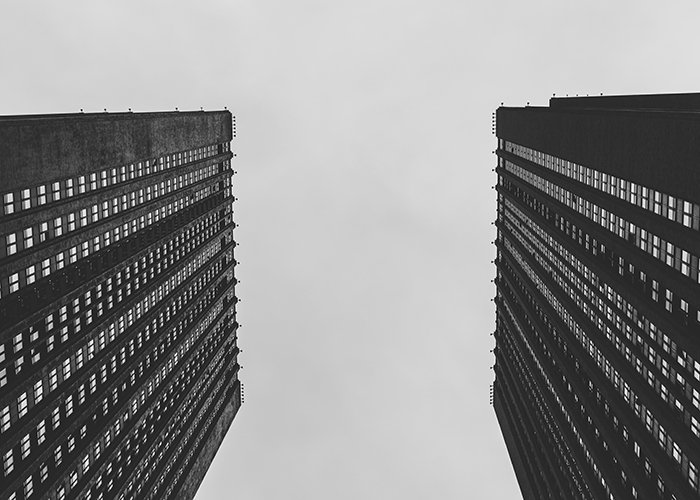 This type of photo release form is one of the rarest on this list. Signing this document means giving up your rights to an image to someone else.

Copyright release forms are common in e-commerce photography. But large brands also use them for advertisements and other commercial uses.

A lot of photographers don’t like copyright release forms. But most photo projects that involve this document tend to pay a good amount of money. So for some artists, it becomes a matter of choosing between profit or retaining ownership of the work. 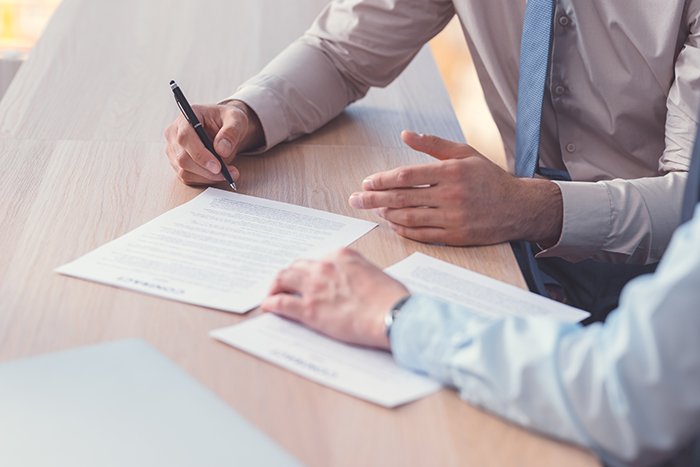 The Difference Between a Public and a Private Locations

Commercial photographers use the photo release form all the time.

But what about the street or candid photographers? Where do they fall into place with the photo release form?

First, we must explain the distinction between public and private places. 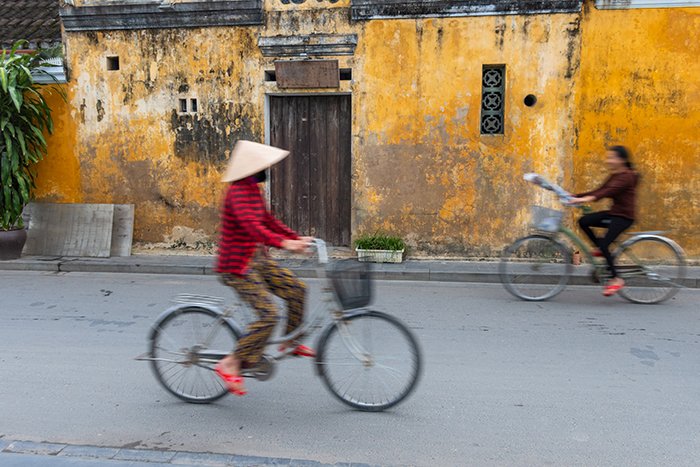 For instance, a person has the right to not be photographed on their property without permission.

But the protection of privacy does not cover public areas. So anyone can take pictures of other people without the need for a photo release form. They can even sell it commercially without having to ask permission.

If you’re a street photographer, you can take pictures of anyone as long as they’re on public property. But even if what you’re doing is legal, it’s best to ask permission for ethical reasons.

Keep in mind that taking photos on public property isn’t a free-for-all pass. There are limits to what you can do with the photos you take in public.

You can sell photographs to news organizations for editorial purposes. But you can’t use the images for commercial purposes. Furthermore, you’re not allowed to use the pictures in any derogatory, defamatory, or slanderous way.

It doesn’t matter if you’re taking pictures of a celebrity or a regular Joe. Every person automatically has a likeness. And everyone has the right to protect their likeness.

Of course, you can take a picture of someone in public for personal use. But you’ll be in legal trouble if you use that same photo to profit from it. That’s why you don’t just see pictures of random people on advertisements. 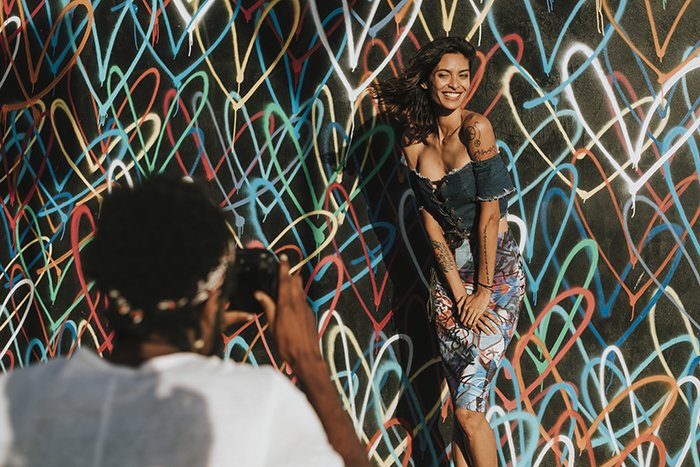 What Is Commercial Use?

We already mentioned the term commercial use several times in the article. But what is it exactly?

Anything created with the intention of profit is commercial use. It includes marketing and advertising. But it also pertains to posting a photo of someone on your Instagram to promote services.

From this definition, commercial use seems easy to understand.

But there are times when commercial use can be a little fuzzy.

Selling a photo in a newspaper is a great example. You may think that it’s commercial use since there’s a payment involved. But it wouldn’t be considered such because it falls under freedom of the press.

Of course, freedom of the press only applies if your image is “news-worthy.” Unfortunately, a lot of photographers misinterpret the meaning of “Newsworthiness.”

There are plenty of elements that make a photo news-worthy. But the main prerequisite is that it has to depict real events. It also should not be staged. And most of all, it has to fit into the narrative of current events.

A photo of a person walking at a public park isn’t newsworthy. But a person protesting human rights falls under this category.

Commercial Use of photographs has a lot of grey areas. So if you’re thinking of selling or promoting a photo, it’s best to consult an expert first.

If you don’t want to take any legal risks, then use a photo release form to be safe.

When Do You Need a Release Form?

You use a photography release form to inform the client what you intend to do with the images. And it also lets them know what they can do with your work.

Conditions on your form may include how you want your client to use your images. You have the right to tell them whether they can use your files online and if they can print copies.

But the client can also give a photography release form to the photographer. This time, the use of the document is to protect their likeness. With this written agreement, they can tell you how you can use your photos of them.

Just because a client gives a form to the photographer doesn’t mean that the client gets all the benefits. In most cases, a single photo release form is enough to protect the client and the photographer. After all, both parties need to agree to the terms before signing.

To make it easy to determine if you need a form or not, ask yourself these questions: 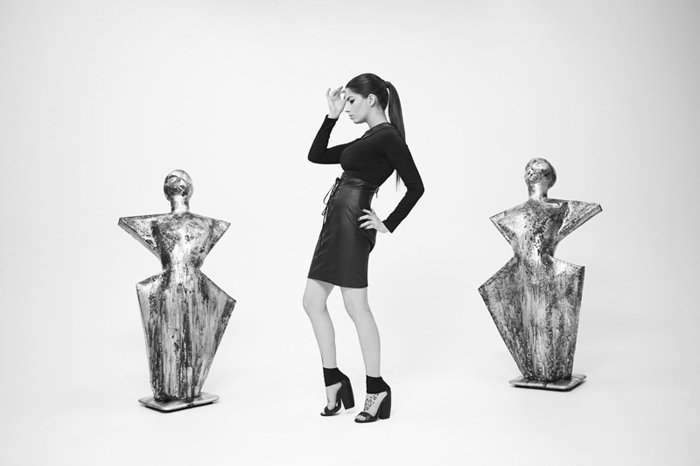 How Do You Make a Photo Release Form?

You can find plenty of photo release form templates for free online. But Not all online templates are legally binding.

You can also ask a photographer friend for a photo release template. Just make sure you customise the form to fit your requirements.

Remember that the first two options may not be foolproof. So I recommend hiring a lawyer to draft a form for you. Doing so ensures your document is legally sound. 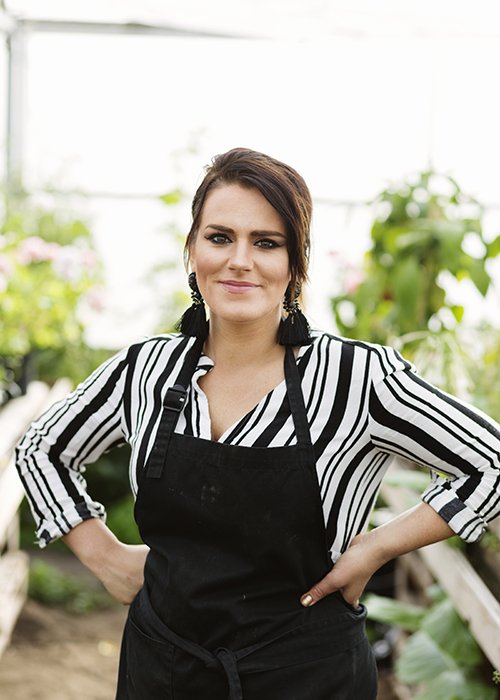 Familiarise yourself with how a photo release form works. This document is essential if you plan to become a professional photographer.

Keep in mind that a photo release form is not a one-size-fits-all document. You need to make sure you have the correct type to use for every photo shoot.

It may seem a lot of hassle at first, especially if you just want to take pictures. But remember that photography is also a business, and you should treat it like one.

Read our tips on stocks photography vs. real photos or getting started in commercial photography for more interesting photography know-how.

To make things even easier, we have a post on the best model release apps to check out next!

For the best start to you portrait photography business, but sure to read Profit from Portraits!

The Best Camera for Professional Photography 2022