We all wish that photography was as simple as grabbing a camera, your favorite lens, and shooting away. However, taking the picture isn’t the whole picture – pun intended. Another important aspect is the photo release form.
Whether photography is a fun hobby or your career, it’s important to know the legal aspects of the craft. Otherwise, you might find yourself in some trouble.
Photo release forms are a very important part of photography. And they’re not just about photographing people either. 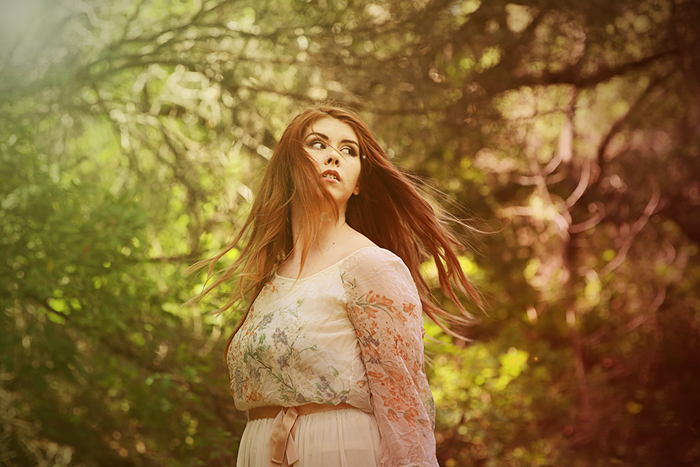 Disclaimer: I am not an attorney nor a lawyer. The information presented in this article is not intended to act as your legal bible. This is solely reference material. Please consult a lawyer for any legal matters. The below mentioned laws are based on the United States legal system. The information can vary by country, provinces, and districts.

What Is a Photo Release Form?

In basic terms, a photo release form is a contract between the photographer and the client, subject, owner of something in a photograph. Release forms secure legal permission to publish images of people and property.
Publishing refers to posting online in a public forum (such as social media or your website), print medium, television medium, and everything in between.
Release forms can be as simple as allowing one party to publish the images indefinitely and for any reason. Or they can come with very specific criteria or rules for publication. Release forms ensure that there are no grey areas when it comes to using an image or not. 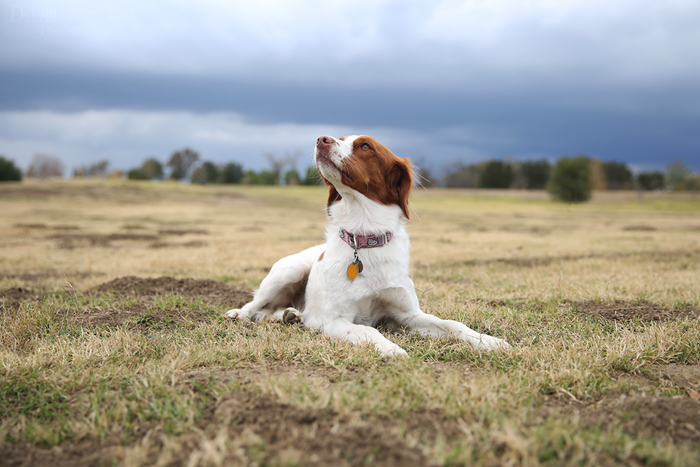 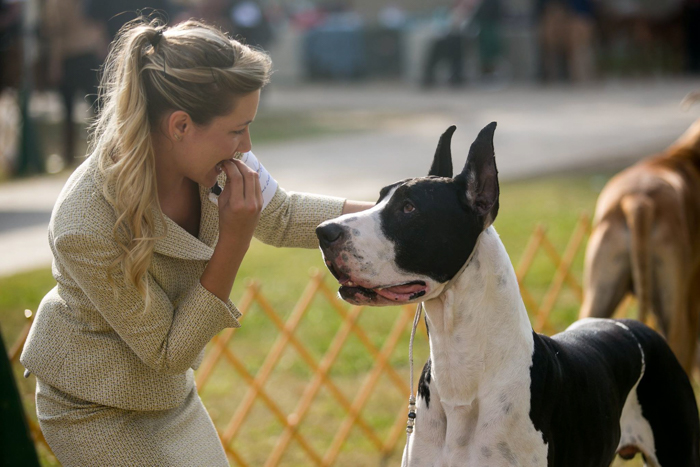 The Difference Between a Public Place and a Private Place

Private sessions feature photo release forms frequently. What about street or candid photographers?? Where do they fall into place with release forms?
To answer this question, we must first explain the distinction between a public place and a private place. 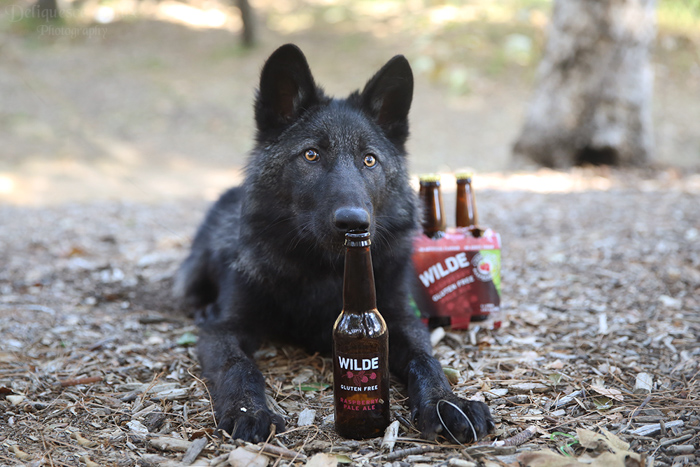 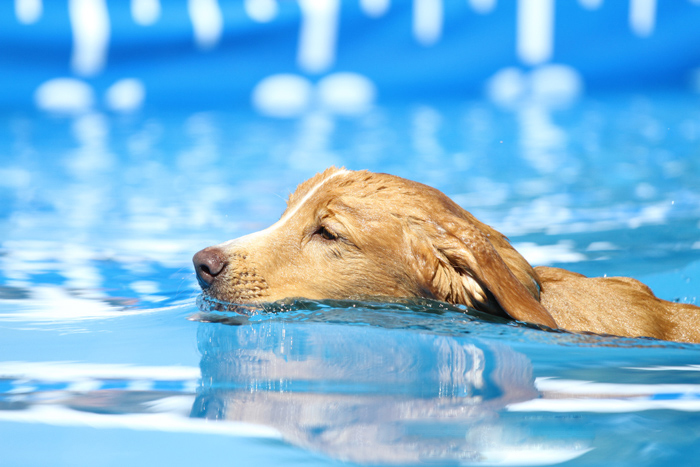 Expectation of privacy is a term that states whether or not the privacy protections granted by the Fourth Amendment apply to them or not. Among these privacy protections, the one that is relevant to releases is allowing you to tell someone not to take your picture.

If you are on private property, such as a home, you have the right to prevent someone from taking your photo if they are standing on private land. The moment you leave private land and step onto public land, you forfeit your right to privacy. Anyone can photograph you without your consent.

Ethics aside, that is what the law says. However… this isn’t a free-for-all pass. You can sell these photographs as fine art, to a newspaper, or other news outlet.

A recognisable person (or property) in a photograph has a likeness. In a legal sense, one’s likeness is the representation of that person or private property being used for promotional reasons.

It doesn’t matter what your status is, whether or not you’re a celebrity, whether you’re rich or poor. Every person automatically has a likeness, and with that every person has the right to protect his or her likeness.

Let’s say you photograph someone on public property. And then use this photograph to promote something without their consent. In this case, you’re in the wrong.

This ties in with a person’s right to publicity – controlling the usage of their likeness for publicity purposes. You would need a release form because this counts as commercial use.
Wait, I just used the term commercial use. What does this mean? 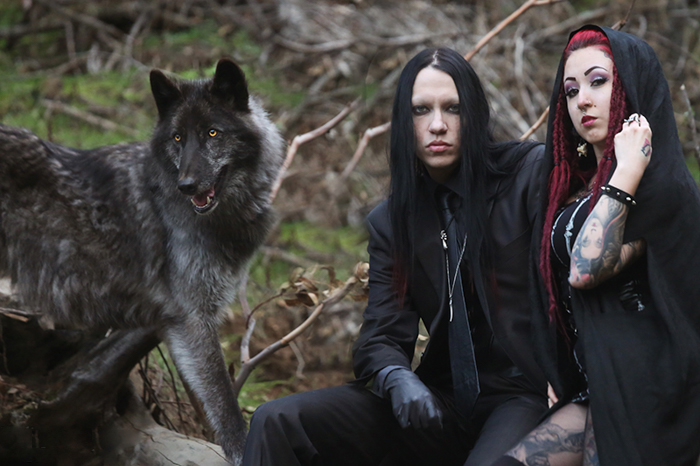 What Is Commercial Use? 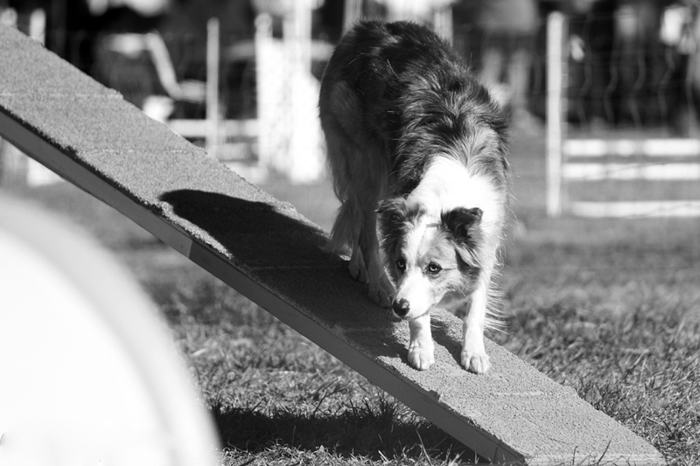 Yes, you are not making a direct profit from that image alone. But you are using that image to promote something that will provide you with money at some point.
Though this doesn’t pertain to release forms for people, this does pertain to property release forms. If a client is paying you to produce photographs for them on private property, this is commercial use.
As such, unless your client owns the property, you’ll likely need a property release.
There are instances in which something that would appear to be commercial use is actually not commercial use at all. If you sell an image to a newspaper, that doesn’t constitute as commercial use.
The person’s right in the use of his image must be evaluated in light of constitutional interests. “Newsworthiness” is a First Amendment, freedom of the press, interest and is broadly construed.
There are other exceptions to photography and the law as well. However, a legal entity’s advice would be best when determining these. Attempting to explain all of the rare exceptions would be a novel! 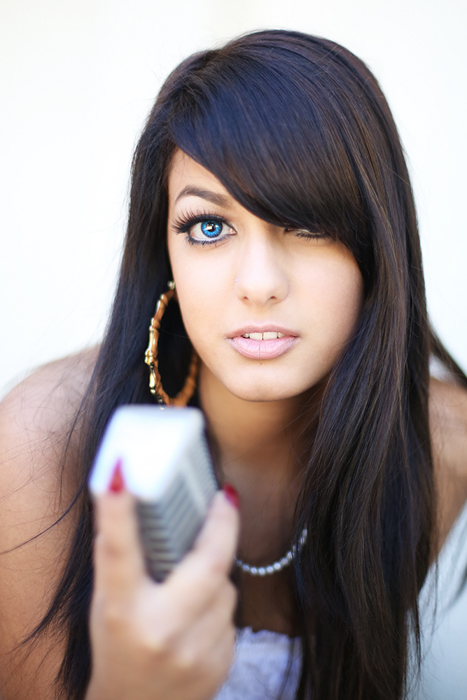 When Do You Need a Release Form?

The first situation is a release form from photographer to subject. If you want to control how the subject uses your work, you need a release form that details the conditions of release.
If the client wants to print the images, they legally need your written permission. You can grant this with a release form. 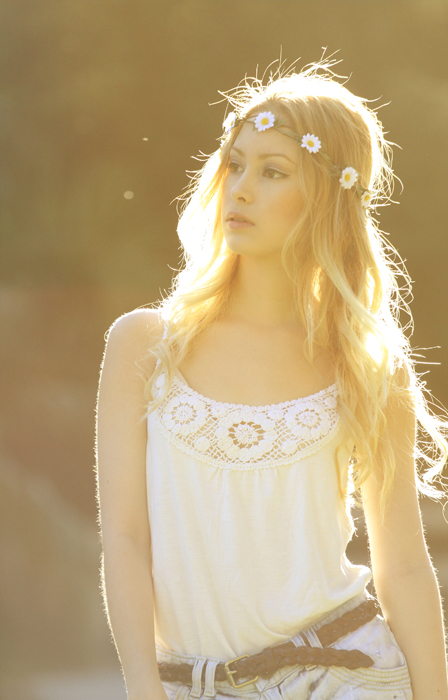 The second situation is a release form from subject to photographer. In general, if you’re going to use your images commercially and the subject is recognisable, you need a release form.
You don’t need to give a release form to a model if the subject or location are unidentifiable or cannot be identified beyond a reasonable doubt.
To make it even easier to determine if you need a form or not, ask yourself these questions: 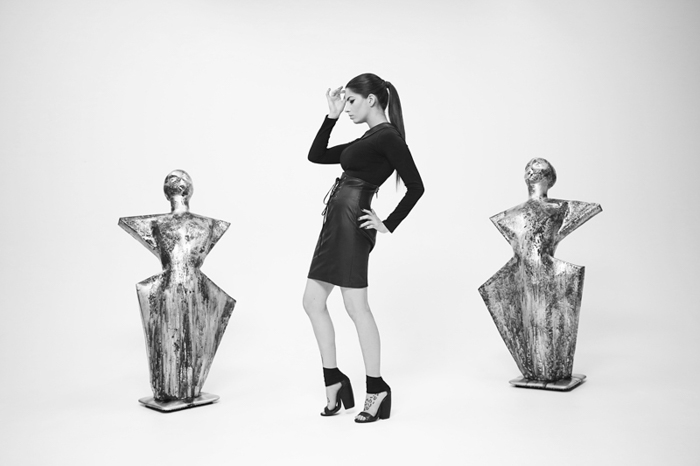 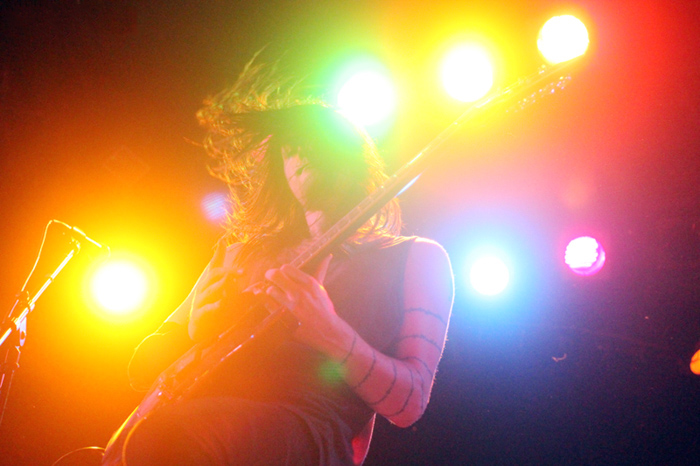 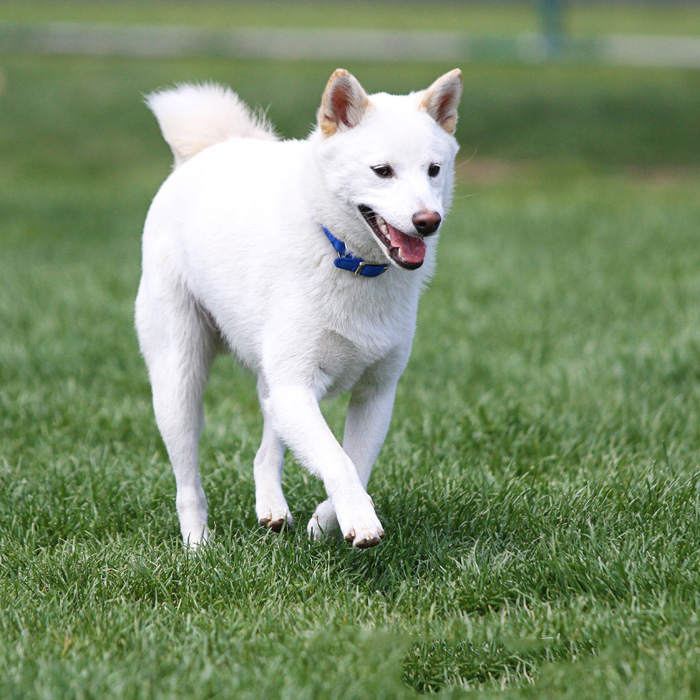 Even Walmart now requires a print release form.
This precedent makes IPS (in-person sales) photographers very happy. It prevents clients from making print copies of images instead of purchasing the prints from the photographer.
In my own use, when I sell a digital package to my clients, they can purchase a print release form from me to be able to print those images. 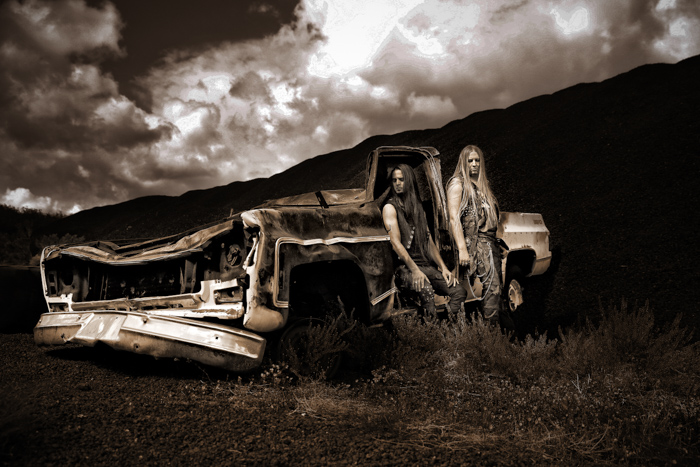 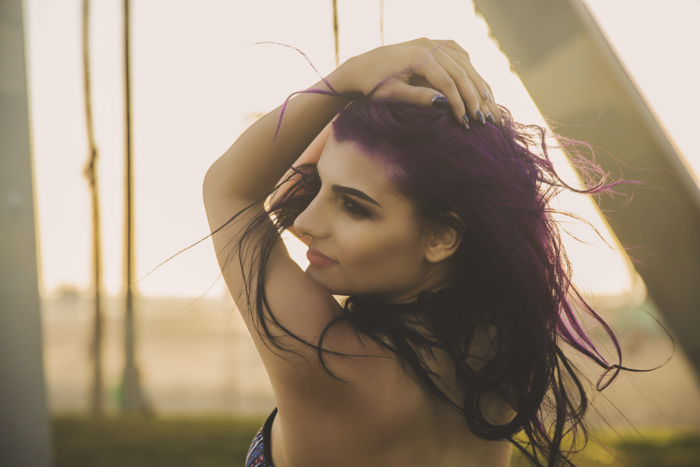 Similar to a model release form, the minor release form is for subjects under the age of eighteen. In the United States, you must be eighteen years or older to sign a contract.
A parent or guardian must sign this form on behalf of the child you are photographing if you intend to use these images commercially.
In general, it is a good idea to always get a consent form signed when there are minors in a photo session. 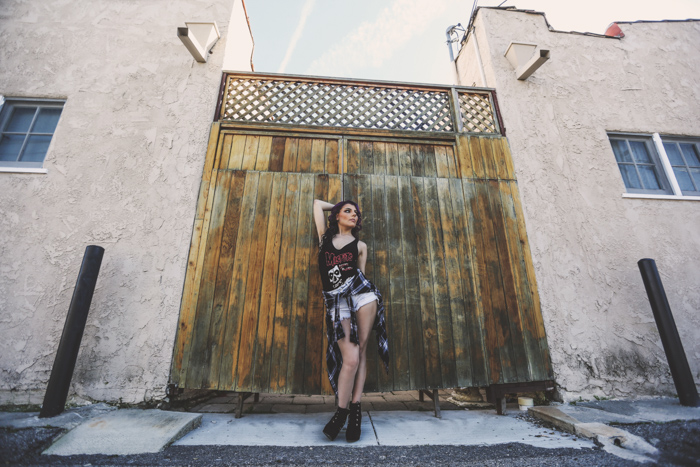 Property release forms are an interesting beast. If you want to publish photos of the property that does not belong to you, it’s essential to get the owner of said property to sign a release document.
However, this is specific to whether or not the property is recognizable beyond a reasonable doubt.
Many likely think of physical locations when it comes to property release forms. However, the law in the United States also considers animals to be property. 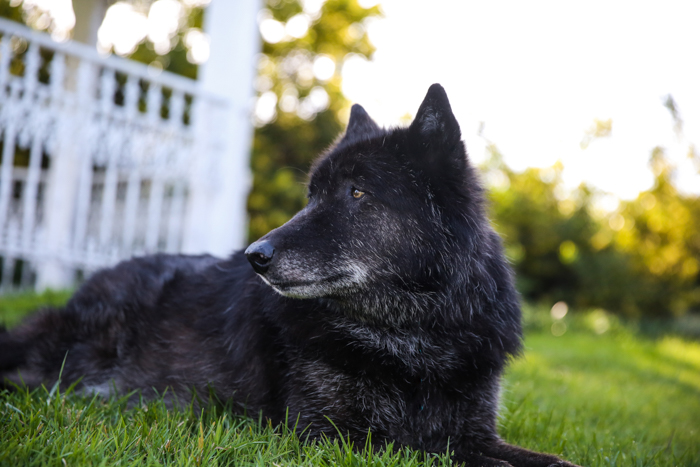 If you want to commercially use photographs of a recognizable dog, cat, or other pet, you will need a property release form. Same goes for a cool car, a neighbor’s garden and anything else considered property.
That being said, here is a fun fact. If an animal reaches celebrity status, such as Grumpy Cat or Lil’ Bub, you will need a model release form, not a property release.
That is because celebrity status isn’t species-dependent. 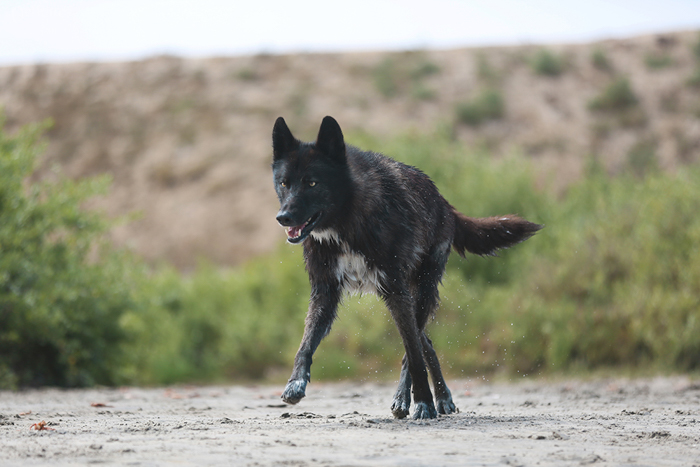 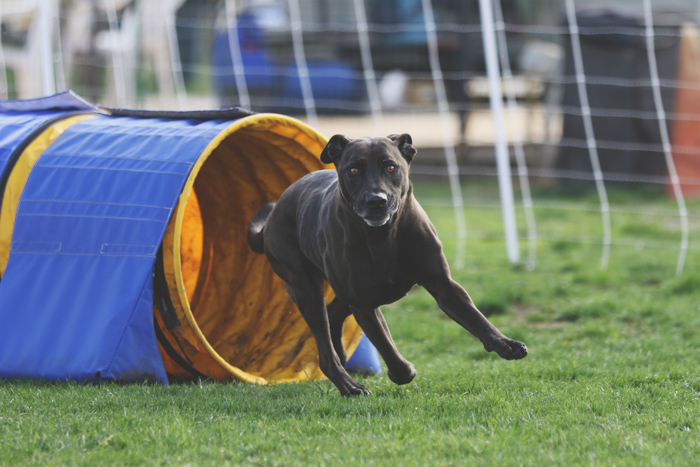 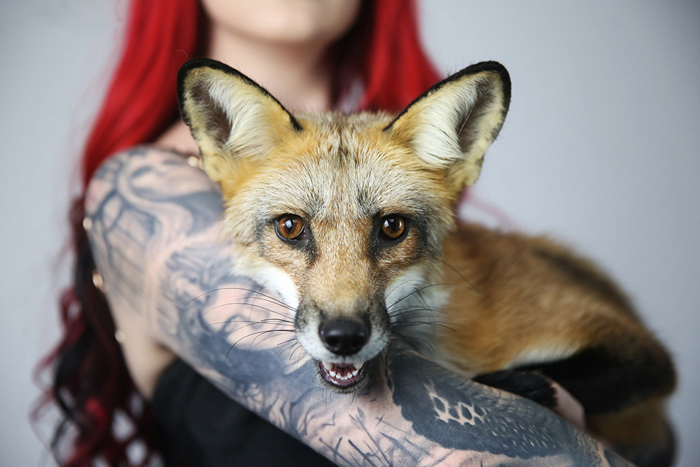 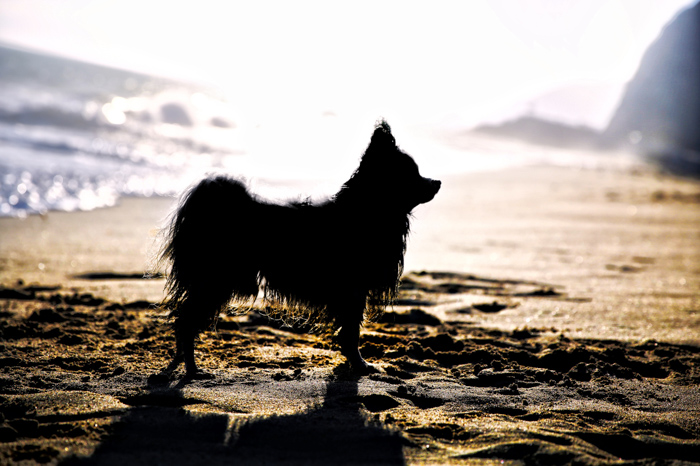 Read our tips on stocks photography vs real photos or getting started in commercial photography for more interesting photography know-how.
To make things even easier, we have a post on best model release apps to check out next! 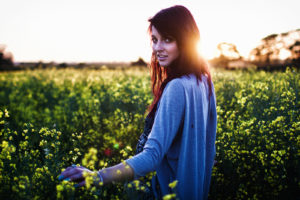 How to Find Models for Free

This is the perfect post for all of you aspiring portrait and fashion photographers. There's one thing that you can't do without: models. 'Wannabe models'… 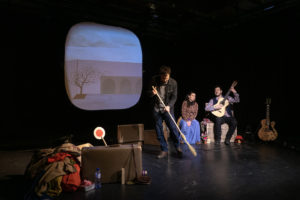 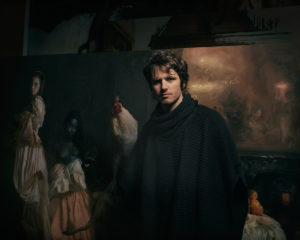 Fine Art Portrait Photography: Tips to Create Your Own

Fine art portrait photography is a slightly ambiguous genre. Some argue that in order to be considered fine art, an image must feature specific elements. Others…
See all articles in Portrait