The question I hear most during any portrait photography session is about hand poses. And it’s usually accompanied by a nervous laugh.

What do you do with your hands in a picture?

Hand poses can make or break what’s otherwise a great portrait. Getting those hand poses right can be tricky to do and tough to communicate. 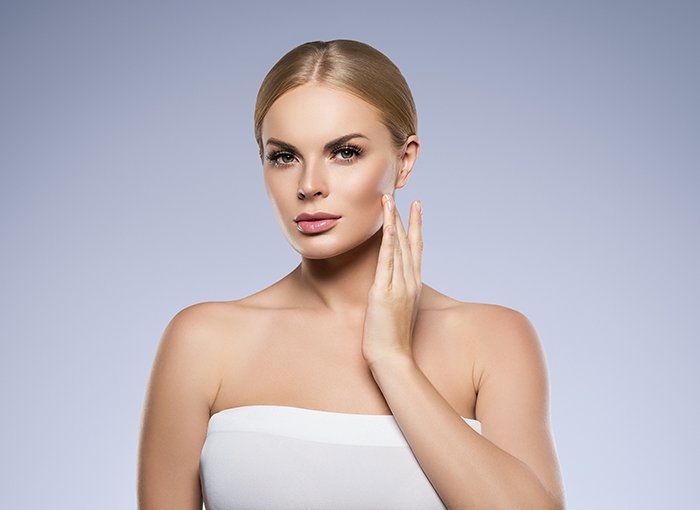 Here are 11 essential techniques that will help you find the best hand poses in any situation.

11. Give the Hands Something to Do or Touch

People feel awkward when they cannot figure out what to do with their hands. The fastest way to get the model comfortable is to give them something to do with those hands.

Something simple like placing their hands in their pockets. Or ask them to fold the arms in the front. This can help both put the subject at ease and get the hands in a flattering position.

Ask the model to place their hands against something specific. It can be a wall or a desk. This is an easy starting point for posing the hands.

Your model can also hold something. A ball, a glass of wine or flowers look great in hands. Personal objects also allow the viewer to learn more about the model in the photos. 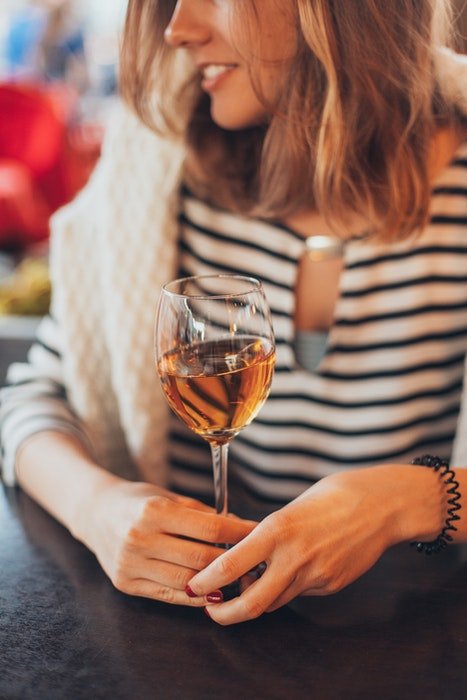 10. Use Hand Poses to Flatter the Rest of the Body

Sure, this article is to learn where to put the hands. But where the subject places the hands can change the entire body shape.

In general, use the hand pose to create space between the torso and the arms. The subject will look wider if you don’t. Try placing the hands on the hips, for example.

That’s not a hard and fast rule, though. Crossing the hands in an X at the front can exaggerate curves (often used with women).

Crossing the hands with the elbows out can make the shoulders look broad. This hand pose is often used by men because it also highlights the arm muscles. 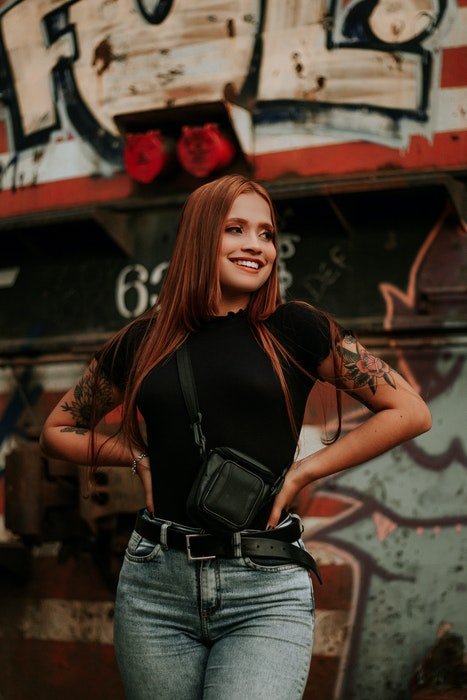 Foreshortening is a posing error that applies to any limb of your model. 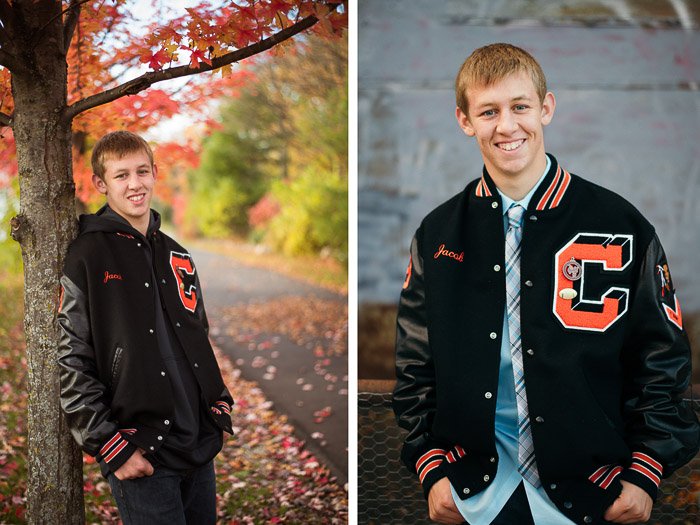 Watch out if your model poses their fingers so that they are pointing directly at the camera. The perspective will make those body parts look short and stubby.

If the fingers are placed straight at the camera, they take up less space in the photo. They appear to be shorter than hands that are angled.

The same concept applies to arms, legs, and feet.

If you see hands pointing into the camera, adjust the pose. Make sure the fingers and arms aren’t headed straight towards the lens. 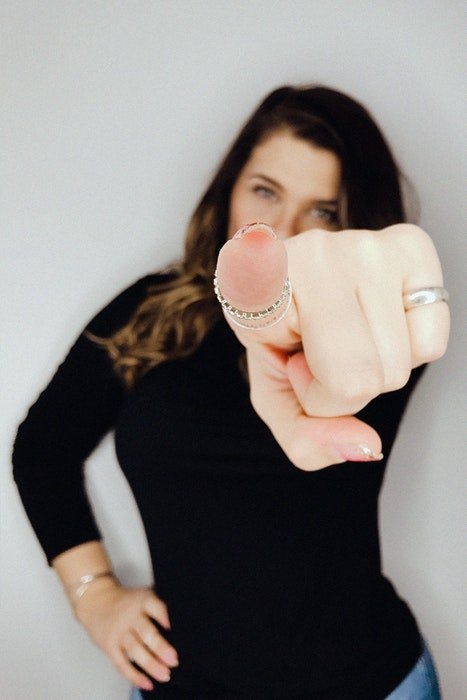 Hands can add beauty and personality to the images. Why leave them out of the photos? While obscuring part of the hands is fine, avoid hiding everything from the wrist down.

If you ask a model to put his hands in his pockets, you want him to look relaxed, not nervous. Don’t put the hand all the way into the pocket or the hand will disappear. This could even make the model’s hips look a little larger than they are. (Even Hollywood agrees.)

The same applies to determine where to crop the photo. Don’t crop at the joints, wrists and finger joints included. Cropping at a limb feels incomplete. If you’re going to shoot a pose that’s not full-body, crop mid-way between joints for a more natural look.

7. Don’t Place the Hands too Close to the Camera

Cameras should come with a warning almost identical to the one in the corner of the mirrors on your car. Objects are larger than they appear. If something is closer to the camera, it’s going to look larger than anything that’s farther from the camera.

The effect is exaggerated with wide-angle lenses and decreased by telephoto lenses.

Avoid placing the hands closer to the camera than the rest of the body. Or the hands will look larger in the photos than they are in reality.

Of course, there are exceptions to every rule. I sometimes ask engaged couples to hold the ring out towards the camera while they kiss in the background. But that’s okay because the ring highlights their engagement.

The first photo below isn’t wrong. But in the second image, the eye goes straight to the faces. The hand is no longer competing with the faces. 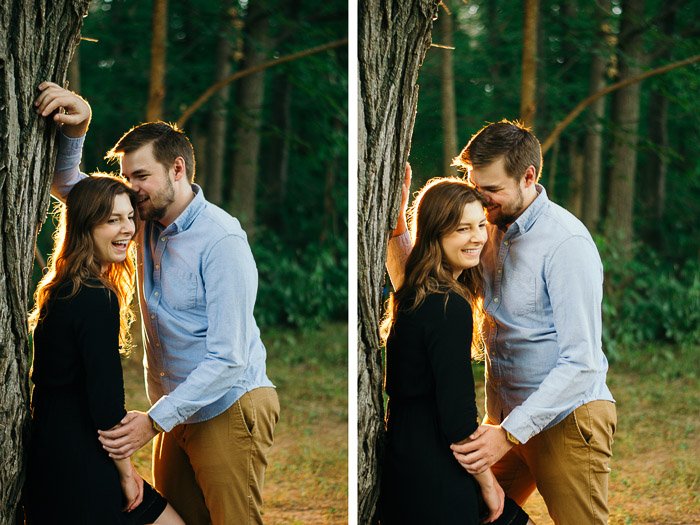 6. Use an Angle to Make Hands Look Smaller

The placement of the hands can make them look larger. The hand poses can also influence the perceived size.

A hand straight on to the camera will look larger in the photos. But if you can only see the side of the hand, the hand will look smaller.

Hands should be at least at a slight angle away from the camera. Or you should photograph hands from the side.

This is most important when the pose keeps the entire hand visible. It’s less essential when it’s only a portion of the hand in the shot.

Why? Larger hands will compete with the face. Of course, if there’s no face in the image, getting the hands angled is less important. 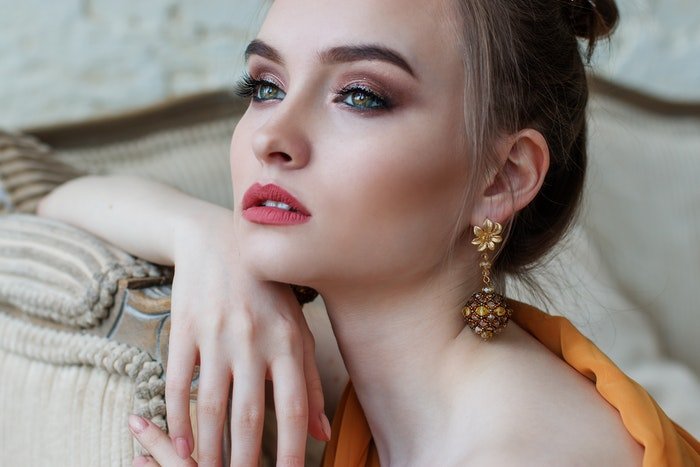 5. Avoid Poses Where the Hands Push Against the Body

I learnt one of my first hand posing tips when I was in front of the camera for a professional portrait, and not behind it.

Use hand poses that create a soft touch and not a push.

The photographer was referring to a classic hands-on-the-face pose. But the same applies to hands placed anywhere on the body. On the arm, for example, the hand can push skin out to the side and make the arm look wider.

When posing with the arm touching any part of the body, ask the model to be gentle.

The last thing you want is to squish the face while trying a lovely traditional pose with the hand on the face. 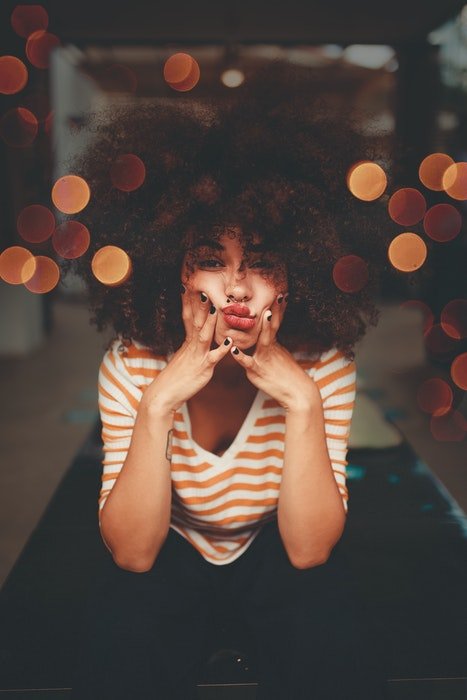 4. Use Hands to Highlight Specific Bodyparts

The arms and legs create natural lines in portrait photos. Anything the hands are touching is drawing the eye in the photo.

The hands can direct the attention to the waist. Or create the illusion of a smaller waist by placing them in a bit from the actual waist.

That traditional hands-on-the-face pose became a favourite. This is because the hands draw attention to the model’s face.

In couples photography, the light placement of a hand on a cheek can direct the eye to both faces.

Avoid placing the hands on areas that you don’t want to draw attention to. Sometimes when I ask a groom to wrap his arms around the bride, his hands end up resting on her stomach.

Re-directing his hands to the waist draws less attention to the model’s gut.

A perfect time to break this guideline is in maternity photography. You actually want the eye to be drawn towards the belly.

Placing one hand on top of the belly and one below can also help make that baby bump pop. Especially in a stance that’s straight on to the camera. 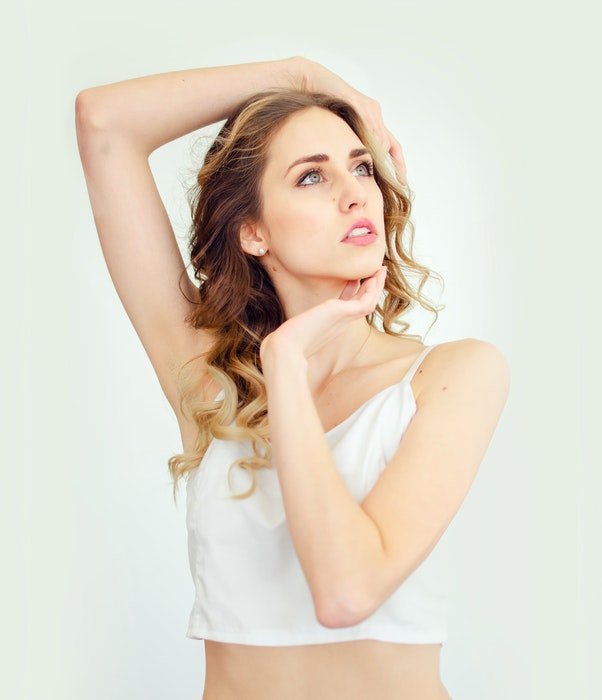 For some reason, many people stand with their arms crossed in front in wedding images.

It makes a great joke (for the right crowd) that they look like someone walked in on them in the shower. But it draws attention to the wrong area. You want to avoid focusing the viewer’s eye on someone’s lap. 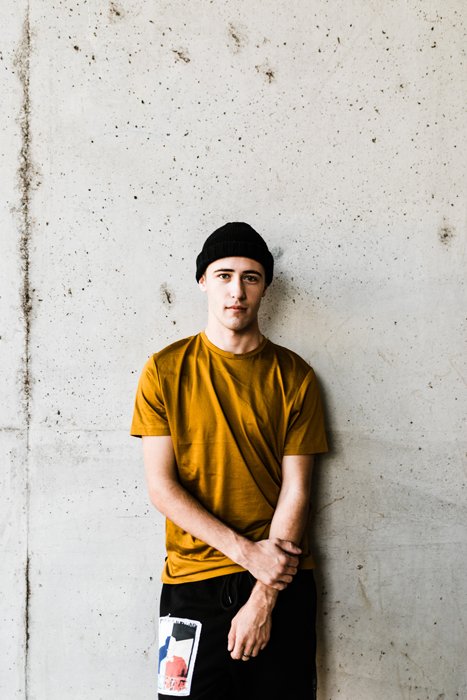 2. Watch Out for Tense Hand Poses

How do you spot tense hands? They’re flat and tight or curled up into fists. Make sure you avoid both poses.

In case of tense flat hands, ask the model to relax their hands and curve the hand a bit.

In the case of fists, ask the subject to place his or her hands softly instead.

Like any photography rule, there are always exceptions. This includes photos when your aim is to create tension. 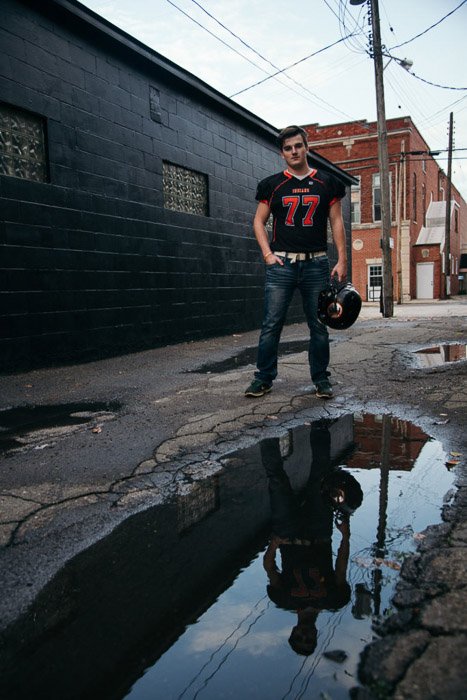 When posing, it’s easy to group the hands together. You’ll actually get a more dynamic pose if the hands are in different positions. Or in other words, if the pose isn’t perfectly symmetrical.

Instead of both hands in the pocket, leave one out resting on the thigh or waist. Or when placing hands on the hips, place one slightly higher than the other.

But when you have the time to work, using hand poses that aren’t symmetrical can help create more creative photos.

Hand placement is one of the first questions photographers face when working with posing. Hand poses can make or break photos.

Start by asking the model to do or touch something with the hands. Use hand poses to flatter the body.

Remember, placing the two hands separately can also create a stronger, non-symmetrical shot. Follow the tips above and search for the best hand placement for your model.

Then, perfect the hand poses by checking for each of these potential problems:

Ward off that dreaded ‘where do I put my hands?’ question before it even starts by working hand poses into your posing instructions from the start. You’ll have more confident clients and better photos as a result.

Get perfect pictures of nails by following our tips.

If you’re serious about portrait photography, read our eBook – Profit from Portraits.

Do you want to be a professional portrait photographer? With a steady income and repeat business?

Whether you shoot headshots, weddings, families or newborns… this guide will show you the fastest way to establish yourself. 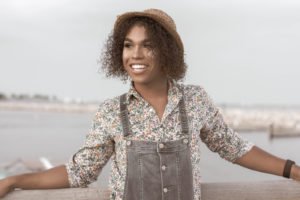 Have you ever wondered what makes outstanding outdoor portrait photography? Below are 10 pro tips that will help you prepare your shoot. And teach you to take… 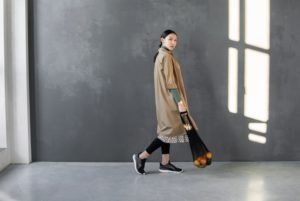 Do you want to know seven secrets for a successful photo shoot? These practical photography tips are essential for those amazing portrait photography sessions. I've… 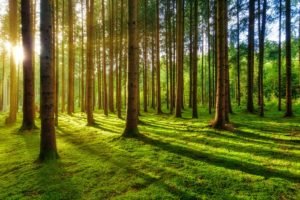 What Is Side Lighting in Photography (And How to Use It!)

Understanding how light affects your pictures is one of the first things that new photographers learn. But not everyone is aware of the different types…
See all articles in Portrait