If you’re looking to take your photography skills up a notch, consider shooting volcano photography. Volcanoes can be both beautiful and deadly, and photographing them is a challenging but rewarding experience. Here are some tips on how to get started: 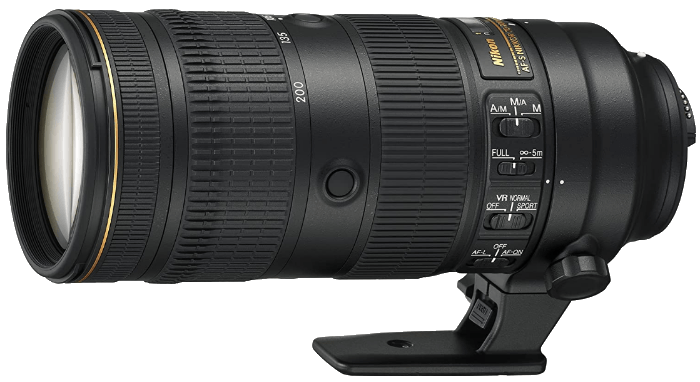 The Best Gear for Volcano Photography

You’ll no doubt have seen the image of a photographer standing on lava, while his tripod and shoes catch fire.

The equipment you’ll need for this sort of photography needs to be durable. Let’s divide this list into sections.

You’ll need equipment for safety, transit, and for taking the photos.

Volcanos present a number of hazards. This is especially true if you intend to get close to a volcano or lava flow.

There are certain items that should be in every volcano photographer’s kit.

You don’t need these if you’re using a telephoto lens to photograph from a distance.

Note: None of these things will protect you against a pyroclastic flow.

Hiking Gear to Get to that Volcano

There are some volcanoes that are in relatively accessible locations. For many of them, you’ll need to traverse extreme terrain to reach them.

That means in addition to taking the right safety equipment you’ll also need the following.

Most photographers pack their photography gear first and then see how much space you have left. When photographing volcanoes, you should do the opposite.

These are the photography items you should take with you.

Where Are the Best Volcanoes to Photograph

Volcanoes are usually found in the tectonically active areas of the world. The aptly named ring of fire is one of these zones. It contains most of the world’s volcanoes.

This area takes in New Zealand, Indonesia, the Philippines, Japan, Kamchatka, Alaska, and the western seaboard of North and South America.

It’s not the only place where you can find volcanoes though. There are volcanoes in Italy, Iceland, Hawaii, and a couple in Africa as well.

If you live near one of these locations you can go local. If you’re looking for a country with many volcanoes then Indonesia is a good place to visit.

Is the volcano you’re planning to visit currently erupting? When was its last eruption? Does it have a history of small eruptions, and then a colossal one?

You’ll want to photograph an actual eruption. Keep an eye on what’s currently erupting, or showing signs of unrest, by following this website.

Why Are Eruption Types Important

Volcano eruptions are divided into a scale known as the volcanic explosivity index or VEI. This scale is divided into eight sections. Those volcanoes like the ones in Hawaii erupt continuously, with lots of lava.

The lava is, of course, dangerous, but these volcanoes are not as dangerous as the stratovolcanoes capable of much larger eruptions.

Depending on the danger level of the volcano, local authorities may put an exclusion zone around the volcano. It’s worth knowing and respecting this.

Volcano eruptions of level 5 and higher are potentially very dangerous, but amazing to photograph. Be aware of pyroclastic flows and lahars.

As long as you’re outside the exclusion zone you should be safe.

Ask the Locals for Even More Information

Local knowledge is vital when it comes to photographing volcanoes. You’ll need to find out as much information about the volcano as you can. You should also think about hiring a guide to take you up.

You’ll want to find out if the volcano produces dangerous pyroclastic flows. If so, ask in which direction they typically travel.

How to find the Best Vantage Points

Taking a local who knows the best viewpoints for the volcano will speed this process up.

You’ll need to see these places yourself to decide whether they’d make good locations to take photos from.

You’ll also need to decide on the correct lens to use for each potential vantage point.

Watch the lava and the eruptions

Once you arrive at the site of an erupting volcano you should always spend time watching the eruption from a safe distance. That’s because you need to see the intensity of the eruption, and the direction that lava is traveling in.

After doing this, you’ll be able to approach the volcano more closely and find the best places for photography.

Approaching a volcanic eruption is very dangerous. It’s not advised that you approach larger eruptions.

VEI 2 and lower are the eruptions you can consider getting closer to. The less violent, the better.

Why You Should Plan a Clear Escape Route

Volcano areas are dynamic and unpredictable. Things can change in a split second.

Traveling with at least one other photographer or a guide is a good idea. While you’re taking photos, you won’t be completely aware of what’s around you.

One person can watch the volcano, in case there is a sudden change of activity, or perhaps a new vent opening.

This person can then warn you to escape any impending dangers. Even with all this planning though volcanoes can easily blindside you.

You’ve researched the volcano, you’ve hiked out to it, and done everything you can to ensure your safety. Now you’re finally ready to photograph the volcano itself.

Photographing During the Day

Photographing volcanic eruptions during the day will allow you to capture the more explosive eruptions and their ash clouds.

It’s possible to do lava photography as well. Evenings will give you more possibilities for this.

With daytime photos you can either look to freeze the action, or allow for some motion blur.

One of the best times to practice lava photography is at night. You’ll pick up the distinctive glow of the lava so much better.

Photographing during the late blue hour is the best time. You have a better chance of picking up foreground details of the volcano.

The later into the blue hour you go, the brighter the lava will appear in the photo. Once it’s fully dark, the rocks will likely be blackout silhouettes against the lava.

This is why you should look to photograph during a full moon. Also, take a strong flashlight so you can light paint nearby rocks during the course of the .

To capture the lava bomb streaks as they erupt from the volcano look to expose for upwards of 10 seconds.

The usual steps you’ll take for regular landscape photography will also apply when photographing volcanoes. Photograph in RAW, and where possible bracket your images.

You’ll want to keep your processing subtle. This will ensure your photo is as close to what you see in real life.

Photographing in RAW will allow you to deal with lava that’s been overexposed and appears yellow or white in your photo.

Reduce the highlights and make sure your lava has a red and orange gradation.

How to Protect Your Gear

In addition to all the precautions already mentioned in this article to protect yourself, you’ll also need to protect the gear you’re using.

Burning tripod legs and burning shoes might look amusing in viral photos, but I assure you, they’re not.

This is where having someone watching you is a good idea. In the unlikely event you catch on fire, they’ll be on hand to help you put the flames out.

Volcanoes are incredibly beautiful even when they’re not erupting. Features like crater lakes, and harsh geology make them great subjects for photography.

Here are some other photography options for when the lava isn’t flowing,

Approaching a volcano is always something you do at your own risk. This article only gives advice and doesn’t guarantee your safety.

Having said that, photographing volcanoes is a lot of fun, and you’ll come out with some explosive pictures!

Have you ever practiced this form of photography? What were your experiences like? We’d love to see examples of the photos you took, so please share your best lava photography! 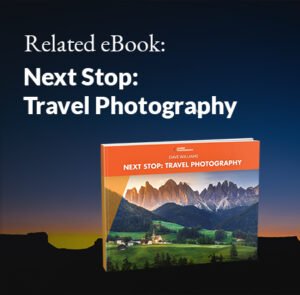 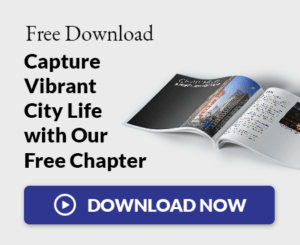 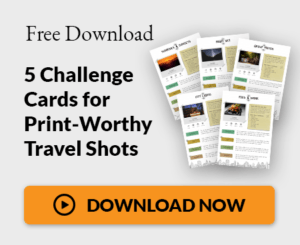 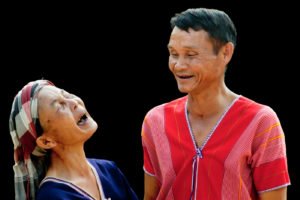