Film cameras rely on mechanics to pull out the next piece of film to expose the next shot. Sometimes, when the film isn’t wound to the next shot, the camera exposes the same section of the film twice. This is known as a double exposure photography.

You don’t have to dig out an old film camera to get that double exposure effect. With software and a digital camera, you can recreate it.

This article will show you how to create a double exposure effect with Photoshop. 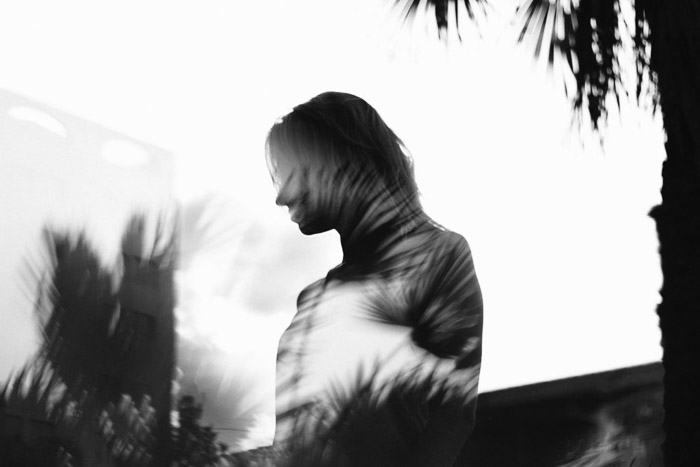 To create a double-exposure in Photoshop, you’ll need: 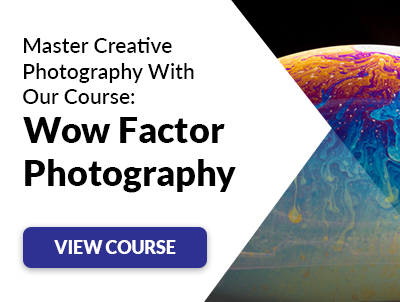 Even if you’re creating a double exposure in Photoshop, the process starts well before editing. In a double-exposure on film, one photo looks clearer on the darkest areas of the other image. That’s an essential concept so keep that in mind.

A double-exposure is best done with one of those images as a silhouette. You can choose any subject, from people and animals to architecture. You will get the best results if the subject is very dark.

For the most flexibility in the editing process later, change your file type to RAW, for both this step and the next.

The easiest way to photograph a silhouette is to use backlighting. This is where the light is coming from behind the subject. If you don’t have lighting gear, you can create backlighting by shooting in an open doorway or window. The sun should be behind your subject.

In both of the sample shots, I took the silhouette images by photographing underneath a traffic bridge. The shadow of the bridge allowed me to get a black profile. The sunlight from behind created the lighter background. 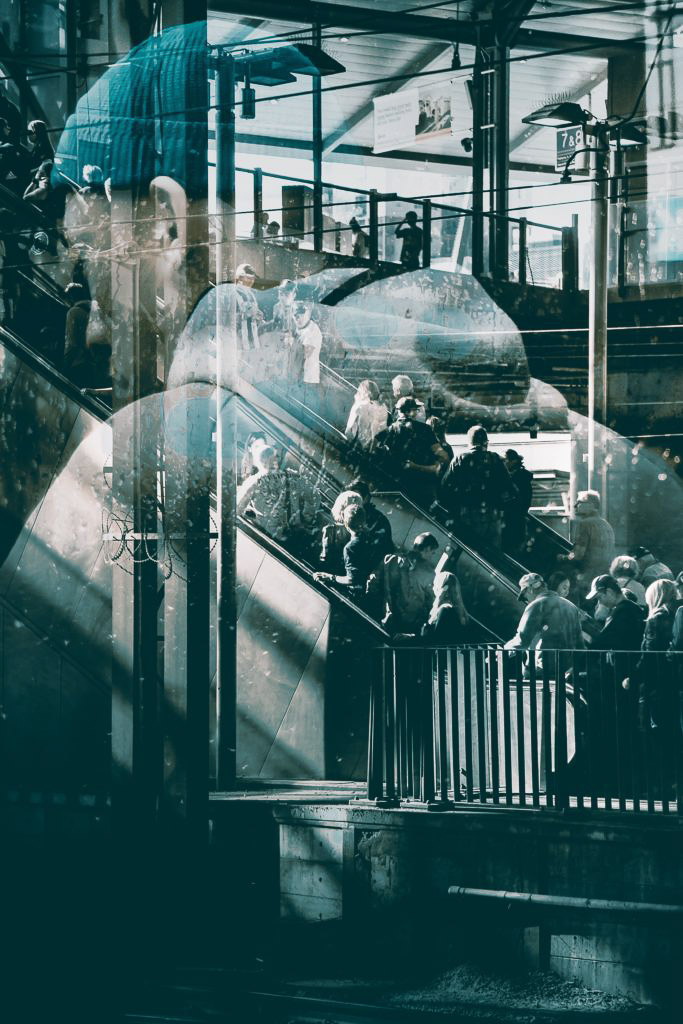 Next, you need to adjust the exposure so that the subject is dark. Use manual mode to underexpose the subject. You can also use a semi-manual mode such as aperture priority and a negative exposure compensation value to darken the subject.

Ideally, your subject should appear black and the background very light. Don’t worry about blowing out the sky. With double-exposure, getting a white sky is actually good. Check the LCD screen to make sure the subject is dark enough. Lower the exposure as needed.

Post-processing will go much faster without any distracting objects in the background. Look for a plain background, such as the sky. Overexposing it actually works fine here.

Avoiding distractions in the first place takes less time than removing them with software later.

Photograph a Pattern or Landscape

With the silhouette done, you need to find a second image to overlay with the first. The guidelines for this shot are a bit looser. The subjects that will work well with the first are nearly endless.

Patterns are one of the best options. The pattern doesn’t need to be an exact geometrical pattern. Any bunch of repeating elements will work. A jagged city skyline, line of trees, or a flock of birds are just some examples. Another popular option is to use a landscape image in the double-exposure.

You don’t need to limit yourself to just patterns and landscapes, but these two types of shots tend to work well. Before you choose the exposure settings, however, determine what final type of double exposure you would like to create.

If you choose the first option, you can shoot the second photograph at whatever exposure settings best suit the scene.

To get that blank background instead, you want to overexpose the sky until the sky is white. That’s (partially) where the white background comes from.

Open Both Images in Photoshop

With both images shot, now you’re ready for the editing magic. Start by opening each file. Since you shot in RAW, the images will open in Adobe Camera RAW or ACR. Inside ACR, make any additional adjustments to the exposure.

In the silhouette photo, bring down the shadows and blacks to make sure that silhouette is black. For the second image, adjust for proper exposure. You can also adjust colour and contrast based on your final vision. 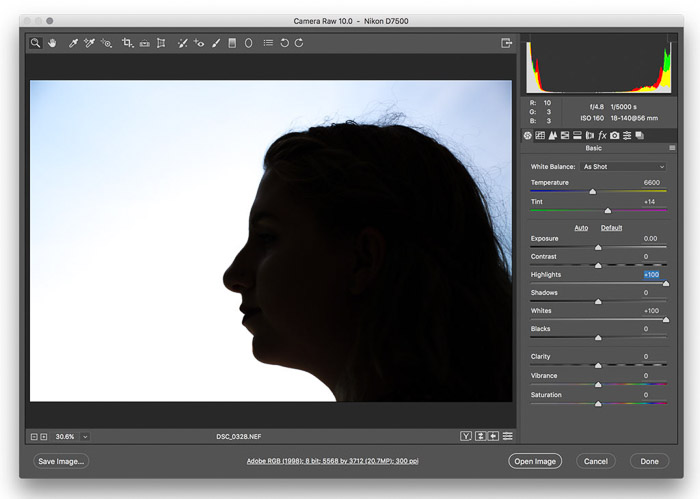 For any remaining color, select the targeted adjustment brush at the top of the toolbar. Paint over the areas that should be white and then pull up the exposure in that tool. Repeat for anything that should be black, only this time, lower the exposure.

For the second image, if your goal is that white background, pull up the whites and highlights to blow out the sky. This should create that white sky. You can correct any areas that aren’t white using the targeted adjustment brush.

Next, make any minor adjustments to the individual photos. If your silhouette has distractions in the background, remove them. I used the healing brush tool and paint tools to eliminate flyways in my model’s hair.

Select the entire silhouette image by using the marquee tool. Copy and paste the image over top of the second image. You should now have two layers, with the silhouette on top. 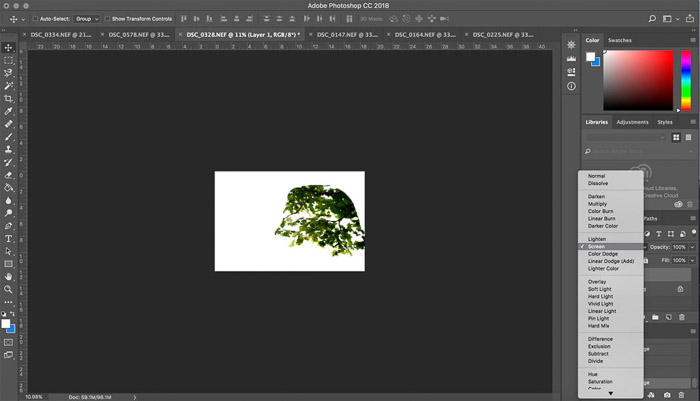 In the layers panel, change the blend mode by clicking the drop-down option next to “Normal.” Select the screen mode. Now you should have a rough double exposure, with the second image showing up darker inside that silhouette. 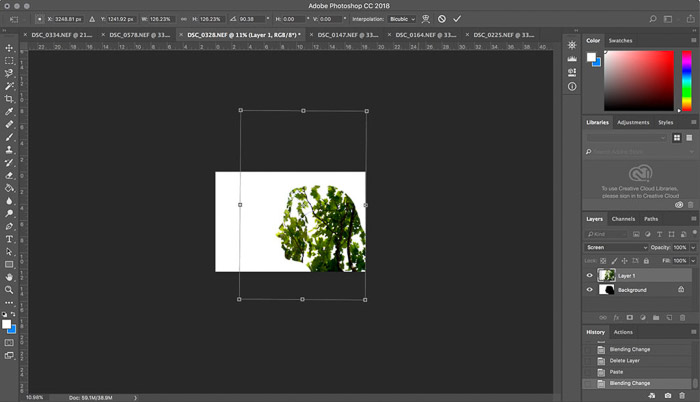 Next, refine the double exposure by perfecting how the images lighten up. With the second image (the pattern or landscape) selected inside the layers panel, go to Edit > Transform. Choose from options to resize or rotate.

Use these tools to align the elements in the second image with the silhouette of the first.

Experiment With Photoshop for Creative Results

Now, you have a double exposure. That doesn’t mean you can’t make it better. Here’s where I suggest playing around with Photoshop’s tools to complete your vision.

For example, in the image with the pine trees, I wanted a pop of unnatural yet playful colour. To do that, I played with colour balance until I found that perfect shade. 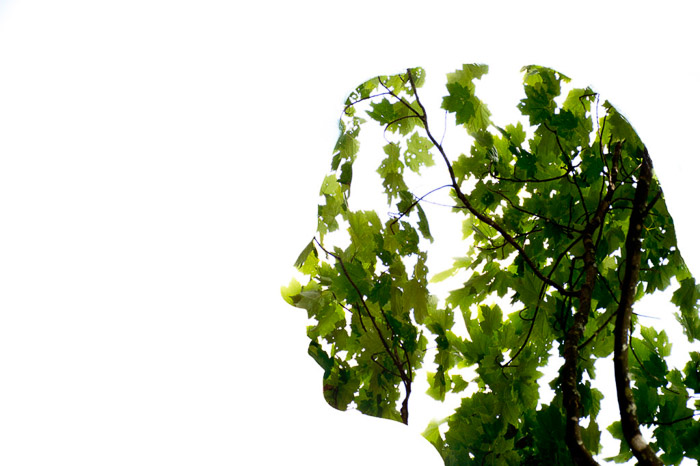 I learned Adobe Photoshop partially by experimentation. Don’t be afraid to have some fun exploring adjustments. Make sure you have the non-silhouette layer selected first.
Then you can play with colour, or adjust contrast for a bold or matte look. Try using a black and white image.

One of the perks of creating a double exposure is the number of possibilities. Explore Photoshop tools to finish your vision. 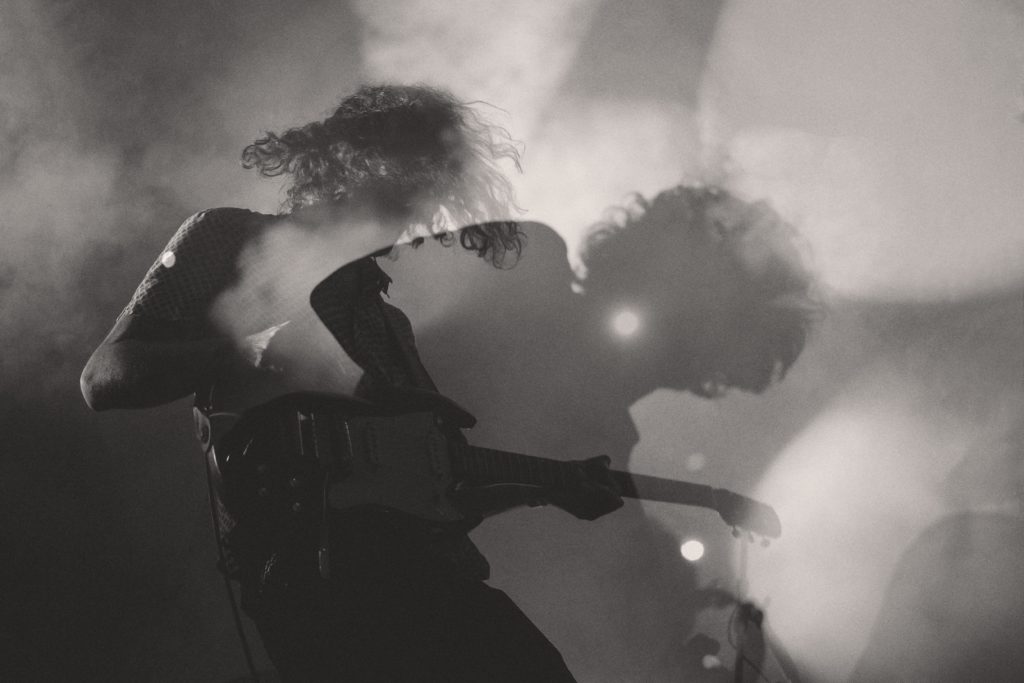 Double exposure effect is inspired by film. But there are endless creative possibilities with Adobe Photoshop. The best double-exposures align two pre-planned images. The process starts with the photoshoot, not in editing.

With two images and a bit of Photoshop trickery, you can create a unique and creative blend.

If you prefer Lightroom, then check out our course: Effortless Editing with Lightroom! 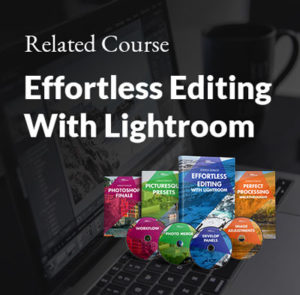 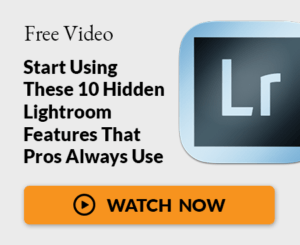 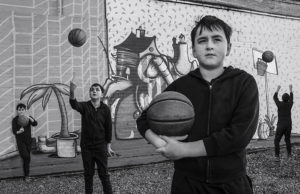 How To Create Awesome Composite Photography

Combining photographs in Photoshop (aka Photoshop compositing) is a great skill to have up your sleeve. Composite Photography adds a whole new dimension to your… 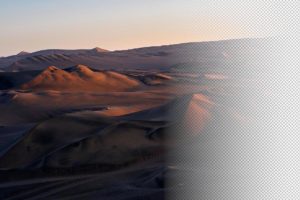 How to Create a Transparent Gradient in Photoshop

A transparent gradient in Photoshop is super useful for photographers and graphic designers. You can use it to fade a photo into the background, for…

Alternatives to Photoshop - Which Is Best?

Adobe products are the industry standard for photographers all around the world. But what about Adobe Photoshop alternatives? Adobe Photoshop Let's look at what Photoshop…
See all articles in Photoshop Processing