Always looking back through history, we forget to look forward to the future of photography. Where are we going from here? How much technological progression can we continue to make?

We can never be sure about the future of photography – it isn’t written yet. But, we can make predictions which could come over the next few years.

They could change how we approach and capture scenes in every respect. 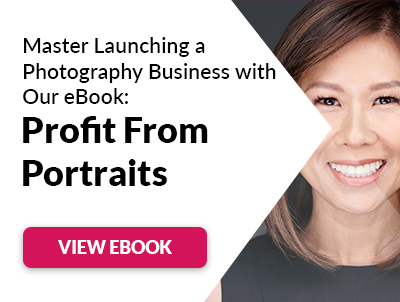 The great thing about photography is that it is (without connotations) a true representation of the world in front of us. Without political ideas, cultural ties and the connotations of colors, textures, contrasts, the photographed scene is real.

Of course, the photographer looks at the world in a different light to others. And those who read into the image will add their own take of what it means.

The biggest limitation is the 2D plane that photography has to stick to. Or does it?

What is to stop us from capturing objects to allow us to see it from all sides. We already have this technology with 360° product images.

Sneakers float and rotate in a white space. This works for sneakers, but what about much bigger objects?

For those who follow my experiments, a few months ago I tried to photograph a statue and turn it into a 3D model. For those interested, you can find our How to Create a 3D Model from Photos article here.

You can walk around the statue as if you would in real life. You can spin, zoom and move around at your own leisure. This technology isn’t new.

Google has been using 3D technology for its Google Maps and Earth for a while now.

Attach these images and concept to a Virtual Reality (VR) headset and what do you have? Something between the Matrix and the Metaverse.

An immersive idea where you could actually see and touch said statue, building, city.

Looking at a family photograph is a great way to reminisce over past memories. But what if you could walk around the image as if suspended in time.

It sounds like a sci-fi film, but it’s completely possible. Digital sensors will only grow (albeit with limitations). They will provide us with more and more detail in larger resolutions.

There are already processes in place that photographers use to keep the maximum quality.

Processes like these are quite lengthy to capture and process. As technology gets better, the time spent will also reduce.

An image holding a terabyte of information is not a million miles away. 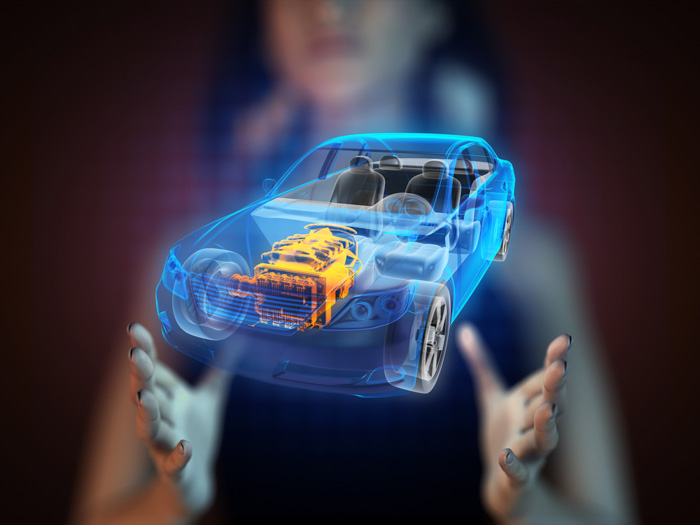 One of the big challenges with digital photography right now is connectivity. Over the last few years, we have seen DSLRs and Mirrorless cameras with wireless connections.

This means that cables are finally a thing of the past. WiFi, Bluetooth, and NFC let your camera and laptop, tablet or smartphone, communicate.

They aren’t currently perfect, but they are making (radio) waves.

A few years ago, if you wanted to see and save images in other places than a memory card, you needed to tether.

A cable allows images to transfer from your digital camera to your computer. Software such as Lightroom or Capture One was great for this.

It allowed you to review your images better and faster. Great for clients who wanted to see the images before the shoot and day was over.

This, in turn, allowed for more free-flowing feedback.

Wireless means you are not limited to your cable. Right now, there are other limitations.

WiFi memory cards, such as the Transcend 32 GB Wi-Fi SDHC gives an older digital camera a new life. It is now able to send images across wireless networks.

You can only transfer Jpgs, not Raw, the speeds are slow and you are limited by distance.

These problems won’t exist forever. Imagine not needing a memory card for your camera.

This would allow camera manufacturers to make smaller systems. It also saves you money and means you are no longer limited to 8, 16, 32, 64 or 128 GB.

After perfecting this technology, next to come will be wireless charging. Imagine a camera that isn’t limited to batteries or the maximum power they hold.

A portable battery pack could allow you to shoot for days, not hours. The technology exists for smartphones, so it’s only a matter of time.

You can already charge some digital camera batteries inside the body, with a USB cable. The Canon EOS R is one of these. 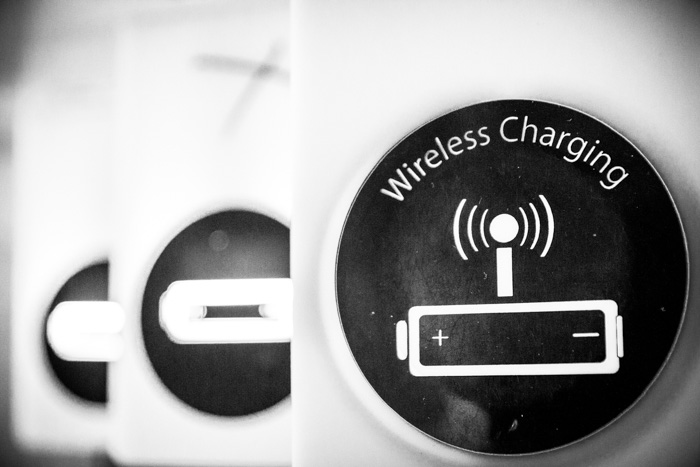 4. Return of the Vintage

You would have thought that analog cameras would be long gone. Especially with the constant flow of new digital cameras on the market.

Even with the future bringing bigger and better gear. Sensors, lenses, memory cards – there will always be those who prefer analog versions.

They might offer more creativity. Or serve as a protest against the change of the photographic world.

Some cameras, such as the Nimslo offer something different. Others have special features that you can’t find in a digital camera. The only problem is, as this camera was only made in the 80s, there are only a finite amount to go around.

Our prediction is this. With more and more collectors snapping up cameras, some would be brought back to life.

This is true for companies such as Polaroid Originals (previously named The Impossible Project). Their aim is to keep a certain technology from disappearing.

It is also true for other companies that aim to re-release discontinued cameras.

Lomography is one such company. The Lomographic Society International came about in 1992 by a group of Viennese students.

This was after they discovered the LCA, a camera created by LOMO PLC of Saint Petersburg, Russia.

They didn’t exactly revamp and re-release the same camera. They interpreted the uncostly made camera in their own vision. If the DSLR is going out, camera companies will be focusing their attention on the mirrorless market.

But, they might also decide to revamp older systems. If Canon would release an older system with new technology, it could give photographers the best of both worlds. 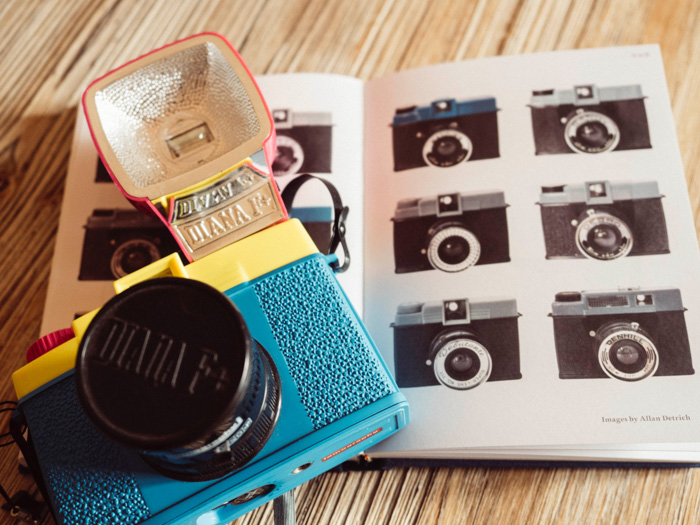 3. AI Will Change Everything

We already covered photographs creating a 3D world that would be completely immersible. AI (Artificial Intelligence) is what we have to thank for this technology.

You might think this is something new, but AI already works inside your camera and lenses.

Most, if not all automatic features on your camera use AI technology. Automatic exposures, autofocus systems, tracking, and stabilization are only a few. They help us capture scenes better.

In the future, we will see AI take over a lot of our photographic tasks. We could all enjoy better, faster and more intuitive autofocusing.

Not only will we see improvements with our cameras. But also with our computers and image editing software.

Machines will improve and software will recognize every element in your scene. If it knows what it is, it can act accordingly.

It would mean not having to manually input ‘tree’, ‘Eiffel Tower’ or ‘Grandma Ethel’ as keywords any longer. How much would this help your workflow?

Smartphones will also progress. The iPhone 7 has a new Portrait mode which blurs the background to create a pleasing shallow depth of field.

Skylum’s Luminar has AI-powered filters that make editing a breeze.

Imagine your uploaded photographs automatically cull themselves, leaving you with the best shots.

Then you don’t need to go through hundreds of images to find where the person’s eyes are open. On top of selecting these images, applied adjustments will base themselves on previous behavior.

That’s the benefit of AI, it learns from your choices. 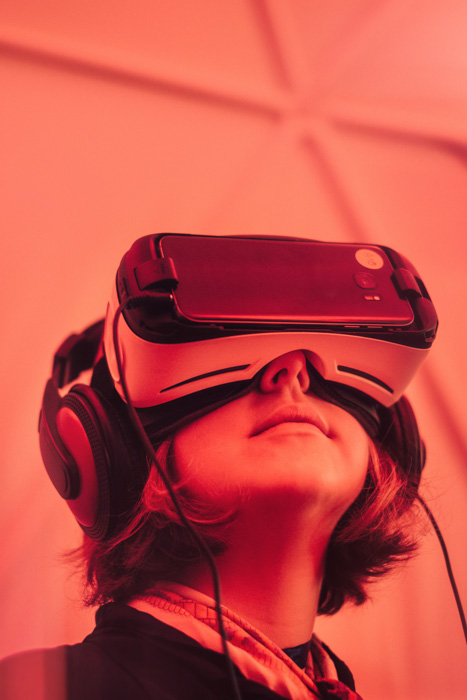 2. Smartphones Will Kill Off Compacts

Recently, Canon predicted that digital camera sales will fall by 50% over the next few years. This doesn’t mean that we will be capturing fewer images.

We will just use something other than DSLRs, mirrorless, point-and-shoots or compact cameras.

DSLRs and mirrorless cameras that use interchangeable lenses will fare better.

The rise of smartphones will bring many advancements. Better sensors, higher resolutions, and intuitive concepts.

These will allow people to take better pictures easier. After all, the best camera is the one you have with you.

Smartphones already have a great benefit over DSLRs and mirrorless systems. They already have constant connectivity, enabling the user to share images instantly.

This helps those with faraway relatives or photographers who run a business.

If you already have your smartphone, it’s a hassle to carry and hold extra weight. Especially for another system that does the same job.

For most people, a smartphone does everything that they need. On top of that, there are hundreds of apps to use.

The cameras that smartphones will prove redundant are the compact cameras. They will no longer provide anything that the smartphone can’t do better. 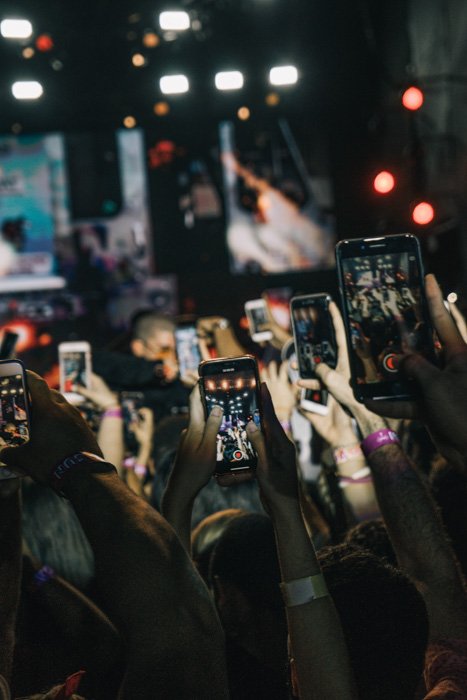 The Digital camera was born in 1975. This is when Kodak engineer Steven Sasson used a Fairchild 100×100 pixel CCD sensor.

It was definitely the premise of the DSLR camera to come.

That makes the DSLR 18 years old. Still a teenager.

We’ve come a far way since then, and it’s doubtful if they will survive the next few years, let alone another 18.

Over recent years, mirrorless cameras have improved beyond all predictions. Every major camera manufacturer now has mirrorless systems.

The advantages of these systems over DSLRs are they are smaller, lighter, and thus, way more portable.

On top of this, the lack of a mirror means true silent shooting, less camera shake and a faster rate of continuous burst shooting.

DSLRs had the edge in image quality, but that gap has now closed.

The Sony A7 RIII has a full frame sensor and 42.4 effective megapixels. The highest resolution from any DSLR in the world comes with the Canon EOS 5DS at 50.6MP.

They can’t compete on battery life, but that’s just a matter of time.

Slowly, mirrorless cameras will continue to pick up the slack. We’ll see a slow but sure shift to the smaller, cheaper models. 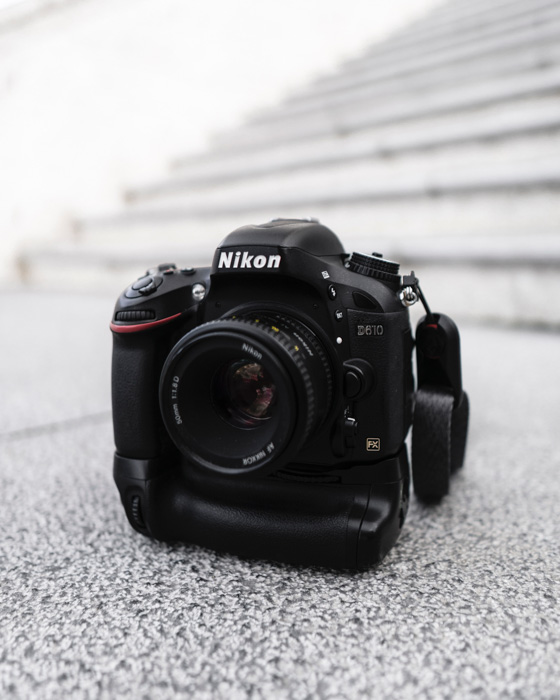 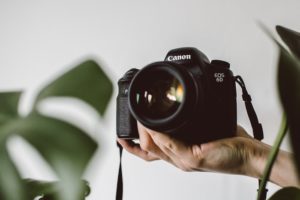 21 Must-Have Tools for Your Photography Business

Here are 21 essential tools for any genre of photography business. Today's photographer has access to an enormous number of tools. These can help cut… 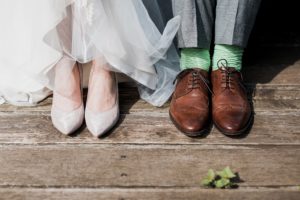 Which Wedding Photography Style Is Best for You? 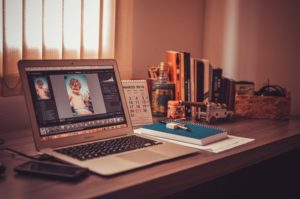 How To Create A Photo Book with Lightroom Book Module