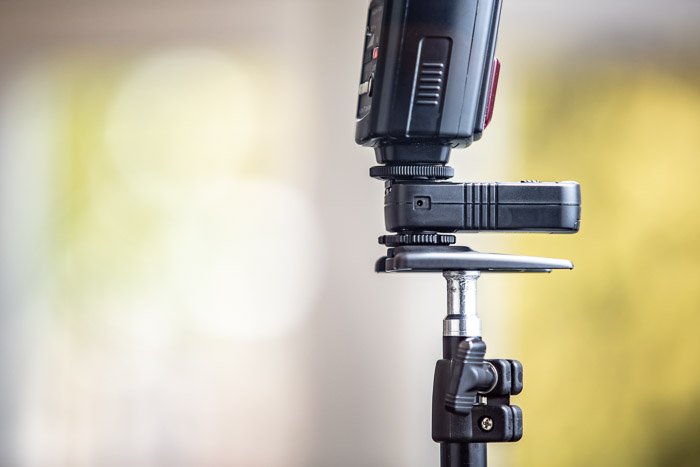 Wireless flash triggers allow your camera to communicate with a flash without a physical connection to the camera. That allows the flash to fire perfectly timed for the photograph.
Typically, wireless flash triggers come in two parts: a transmitter, mounted on the camera, and a receiver, mounted on the flash.
That’s not always the case, however. Some flashes have built-in receivers. Youngnuo, for example, sells some flash-transmitter kits that do not require a receiver.
Wireless flash triggers fall into two different categories, with very important differences. Infrared or IR flash triggers communicate using infrared light.
These are often the cheapest types of triggers, but for good reason. The receiver needs to see the light from the transmitter. So the two pieces have to be able to “see” each other.
You can’t generally create backlighting with an IR wireless flash. The subject will then block the two pieces from communicating with each other. 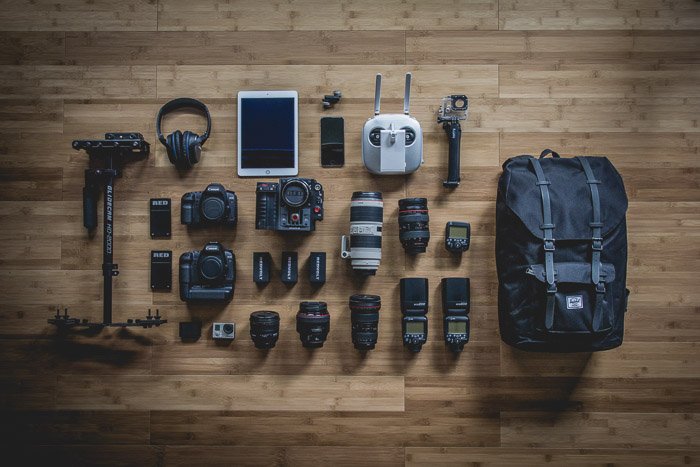 Radio wireless flash triggers use radio signal to communicate, which means they don’t need a direct line of sight. They are limited to a specific distance. But you can tuck the light behind the subject or behind an object and the flash will still trigger properly.
The downfall is that these types of wireless flash triggers tend to be more expensive than the IR type.
Outside of choosing between radio and IR triggers, just like knowing your camera is important, knowing your flash triggers is important too.
First, make sure you buy the right set. The triggers are usually designed specifically for a brand like Canon, Nikon or Sony. Be sure to pick up one that’s compatible with your camera body.
In addition to compatibility, the different features are important to understand. They can help you troubleshoot down the road. The flash triggers will have a distance limit. Be sure to stay within that limit.
Advanced options will still allow you to use high-speed sync, while many do not. Some also won’t allow TTL flash mode and require using manual. 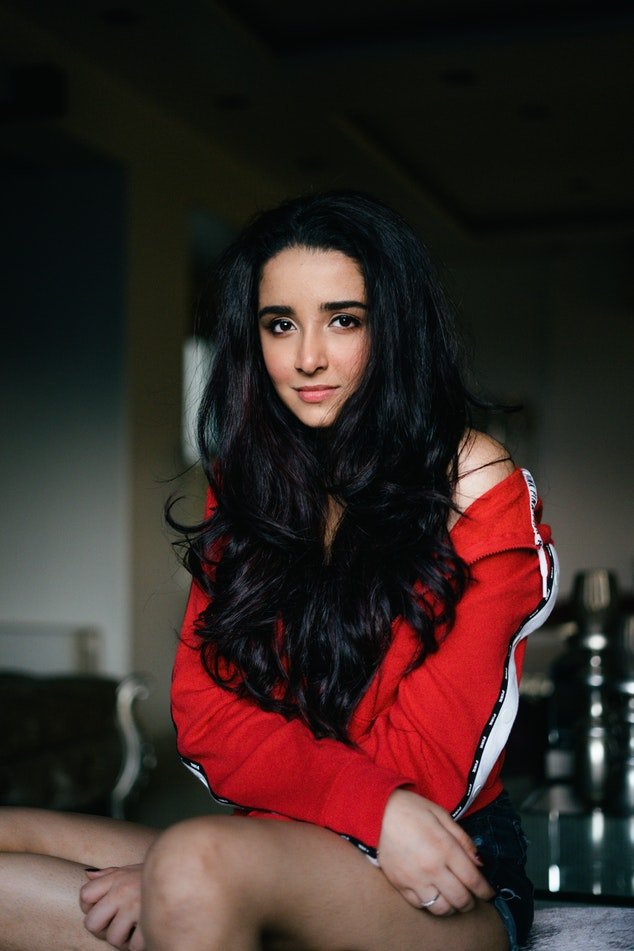 Setting Up a Wireless Flash Trigger

First, make sure both the transmitter and receiver have fresh batteries. Low batteries can cause misfires. Or, you should at least have extra batteries on hand if the flash starts misfiring.
Then, mount the transmitter on the camera and the receiver on the flash. The transmitter fits onto the hot shoe slot of the camera much like an on-camera flash. Tighten the transmitter so it stays put.
On most models, there’s a twist knob to keep the transmitter secure inside the hot shoe slot. Do the same thing for the flash and receiver, making sure the flash is fitting snugly into the metal contacts on the receiver.
Many receivers have a tripod screw at the bottom. Use this to secure the receiver and light to a tripod or light stand. If your receiver doesn’t have a flash mount, you’ll need to use a hot shoe flash adapter.
These adapters can also be beneficial to allow adjusting the angle of the light, along with adding an umbrella. If you are using multiple flashes, you’ll need to use multiple receivers. A single transmitter can typically control several receivers at once. 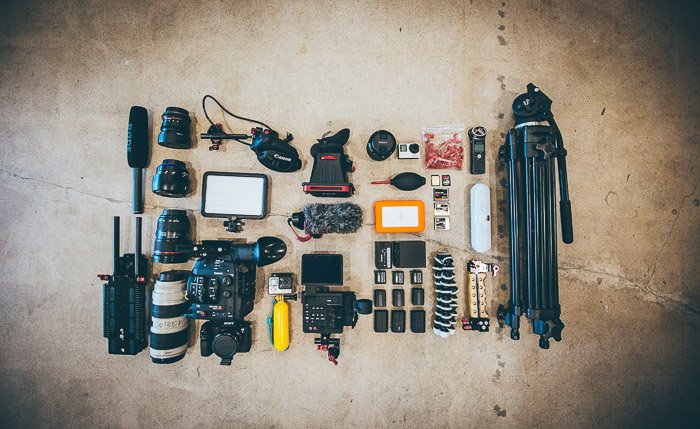 Next, make sure the transmitter and receiver are both on the same channel. For the most part, you won’t need typically mess with channel settings.
If you are shooting at an event with other photographers also using wireless flash systems, you can work on different channels to make sure your camera doesn’t trigger their lights and vice versa.
Channels prevent interference from other photographer’s systems, but groups allow you to work with multiple off-camera flashes quickly. If you are working with a single flash, just make sure the group on the transmitter and group on the receiver are the same, or leave groups off, then move on.
The group is set on each receiver and can be used to differentiate the different flash units. For example, you can set up three different flashes as Group A, B and C.
From the back of the transmitter, you can then set what flashes go off when using groups. You can select A, B and C to fire all three flashes at once. Then you can quickly just choose one group to fire a single flash, all without moving up to wherever the flash is placed.
Groups can, for example, allow you to shoot one photo with three lights then seconds later shoot another photo with one or two lights.
With the transmitter, receiver(s) and flash(es) set, check your connection before you shoot. Many transmitters will have a light on them, with green indicating a connection and red signifying an issue.
Many models will also have a test button. Use this or take a test shot from the camera to make sure your lights are firing before getting started. 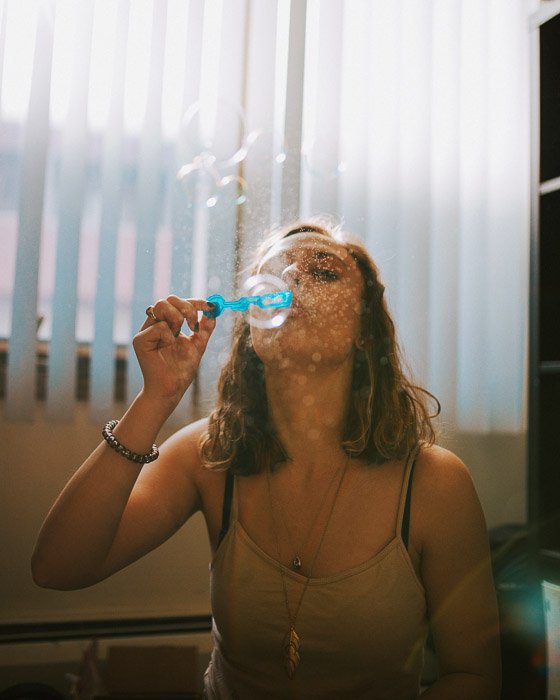 How to Use Flash: Positioning and Working With the Flash

Getting that wireless flash trigger set up is only half the battle. Where do you put your lights? What settings do you use? What light modifiers are best?
Once the wireless flash trigger is set up, off-camera flashes can be used just like studio lights. Adjust the flash angle to the subject for different creative lighting effects. And, don’t forget that the height of the flash matters too.
If you’re new to off-camera lighting, I highly suggest setting aside some time to experiment. Place the light at an angle to the subject — 45 degrees is a good start — and take a shot.
Experiment with different positions and heights and watch how the shadows change. Take a look at some of the most common photography lighting patterns and try to recreate them with your off-camera flash. 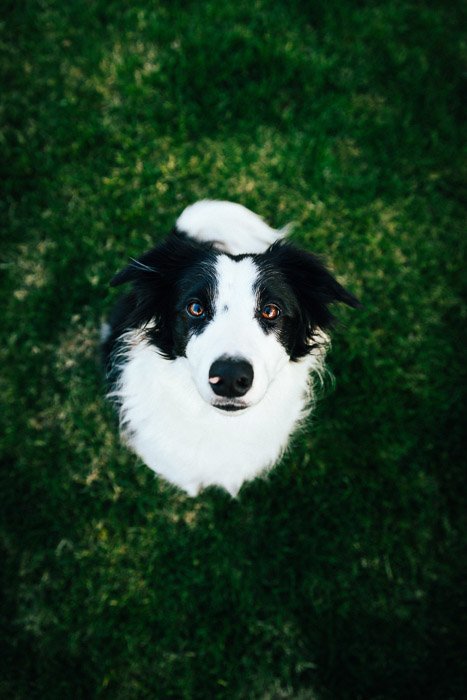 Of course, just like on-camera flash, the settings on the flash itself matter too. When working with wireless flash triggers, you can set the settings on your flash the same way you would with an on-camera flash.
Some transmitters will also allow you to adjust the settings from the transmitter itself. Use manual mode to reduce the power of a flash that’s too bright by using a lower power setting, like 1/16 instead of 1/4.
With off-camera flash, there’s another possibility if the flash is too bright. Move the flash farther from the subject. Similarly, if the flash is too dark, try moving the flash closer to the subject if you can’t increase the flash power.
One of the biggest perks to using off-camera flash, besides the creative possibilities, is the lighting modifiers. While it’s possible to use a small modifier with on-camera flash, off-camera, you can use larger diffusers to create even softer light.
The larger the diffuser, the softer the light will be with a larger spread. You can also use modifiers like a beauty dish, or grid to create a more narrow light spread. 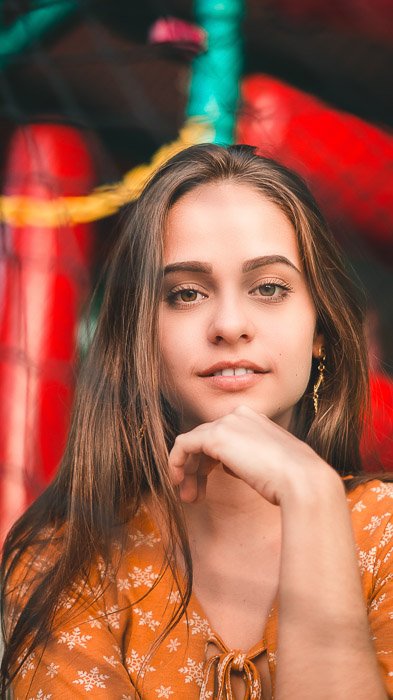 The biggest trick to working with modifiers for off-camera flash is to simply make sure you’re set up for them. A swivel umbrella mount will allow you to use an umbrella and adjust the angle of the light on a tripod.
A mount bracket will allow a flash to be adapted to a softbox (the mount and softbox often have to be from the same brand).
Between the different lighting patterns, flash settings and modifiers, the possibilities are nearly endless when working with off-camera flash. Once you are confidently working with a single flash, you can add a second or third, or mimic the effect on a budget with a reflector. 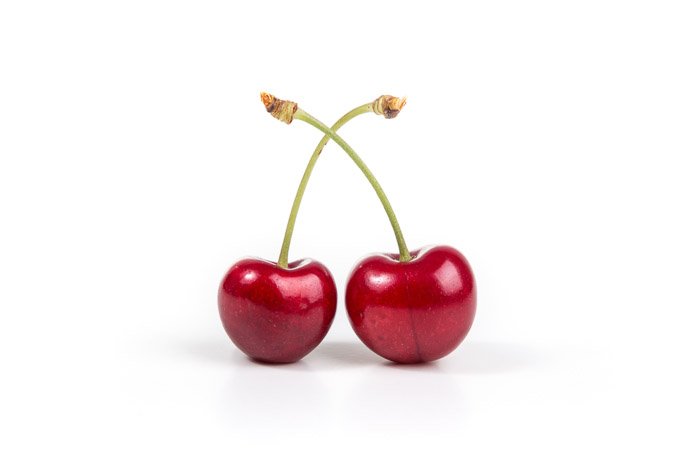 Flash not firing? There’s a lot that can wrong getting set up, which can prevent your camera and flash from communicating with each other.
If your wireless flash trigger isn’t firing, here are some things to check. 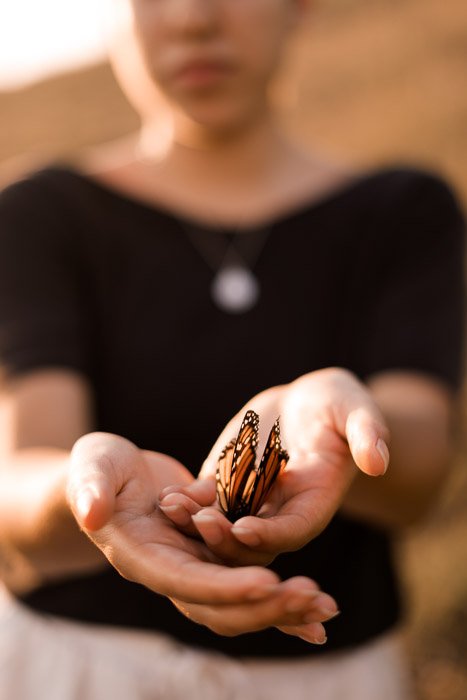